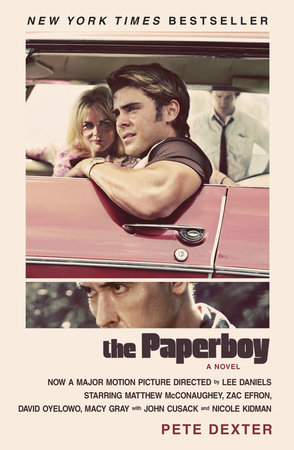 “An eerie and beautiful novel . . . Its secrets continue to reveal themselves long after the book has been finished.”—The New York Times Book Review

The sun is rising over Moat County, Florida, when Sheriff Thurmond Call is found on the highway, gutted like an alligator. A local redneck is tried, sentenced, and set to fry. Then Ward James, hotshot investigative reporter for the Miami Times, returns to his rural hometown with a death row femme fatale who promises him the story of the decade. She’s armed with explosive evidence, aiming to free—and meet—her convicted “fiancé.” With Ward’s disillusioned younger brother Jack as their driver, they barrel down Florida’s back roads and seamy places in search of The Story, racing flat out into a shocking head-on collision between character and fate as truth takes a back seat to headline news.

Praise for The Paperboy

“Dexter is a writer who cuts to the bone. There is not a spare word in this searing tale. . . . A bravura performance by one of America’s most original and elegiac voices.”—People

“Hip, hard-boiled and filled with memorable eccentrics . . . The Paperboy burns with the phosphorescent atmosphere of betrayal.”—Time 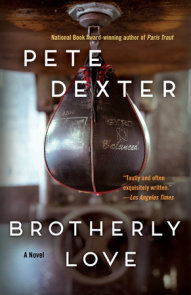 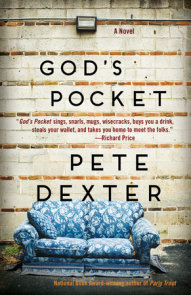 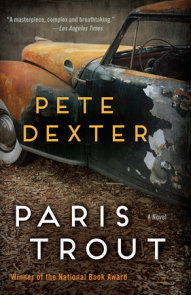 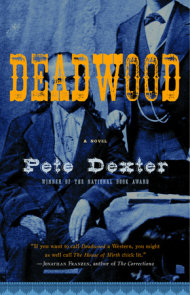 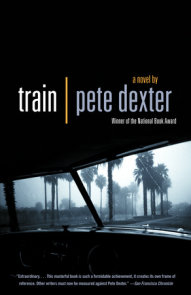 See all books by Pete Dexter

Pete Dexter is the author of the National Book Award–winning novel Paris Trout as well as Spooner, Paper Trails, God’s Pocket, Deadwood, Brotherly Love, and Train. He has been a columnist for the Philadelphia Daily News and the Sacramento Bee,… More about Pete Dexter 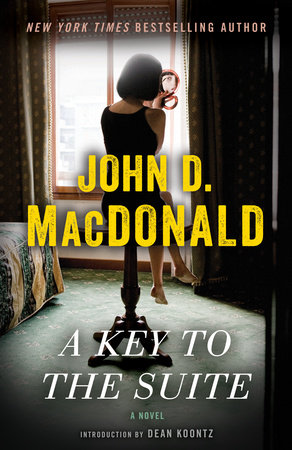 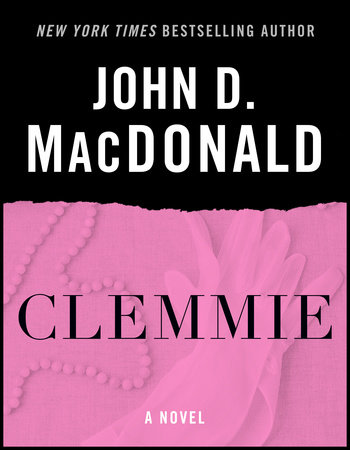 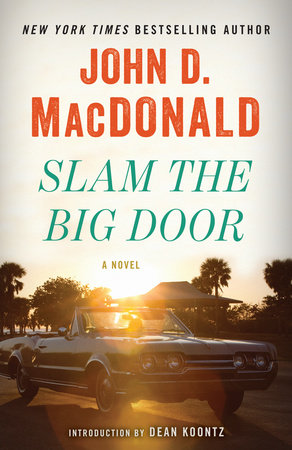 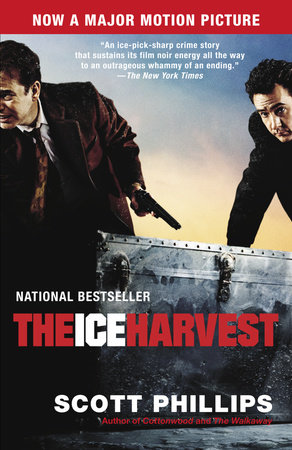 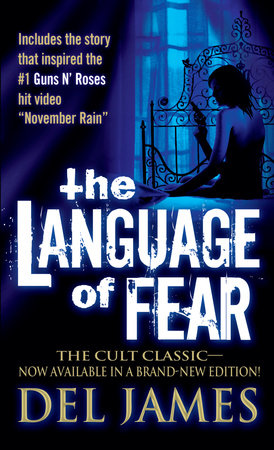 The Language of Fear 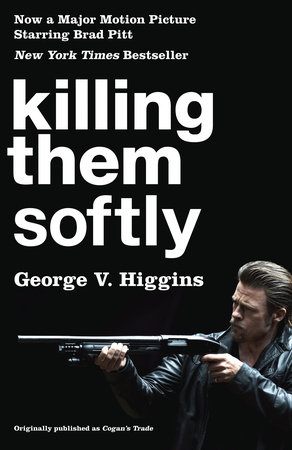 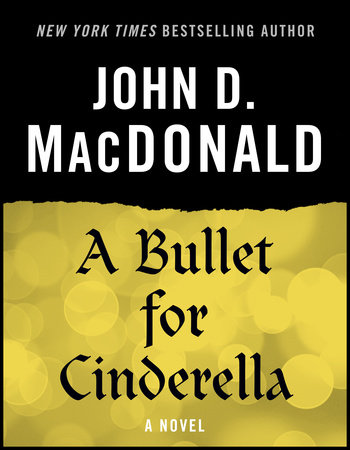 A Bullet for Cinderella 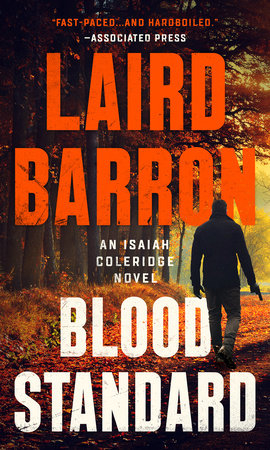