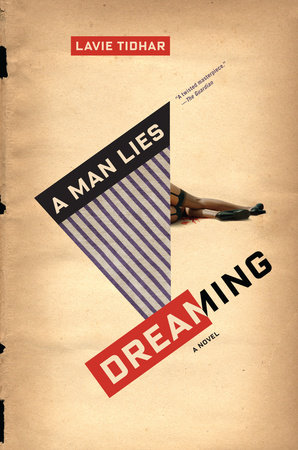 About A Man Lies Dreaming

Wolf, a low-rent private detective, roams London’s gloomy, grimy streets, haunted by dark visions of a future that could have been—and a dangerous present populated by British Fascists and Nazis escaping Germany. Shomer, a pulp fiction writer, lies in a concentration camp, imagining another world. And when Wolf and Shomer’s stories converge, we find ourselves drawn into a novel both shocking and profoundly haunting.

At once a perfectly pitched hard-boiled noir thriller (with an utterly shocking twist) and a “Holocaust novel like no other” (The Guardian), A Man Lies Dreaming is a masterful, unforgettable literary experiment from “one of our best and most adventurous writers” (Locus). 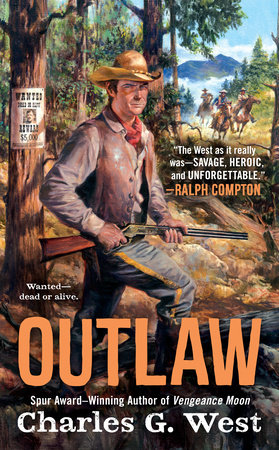 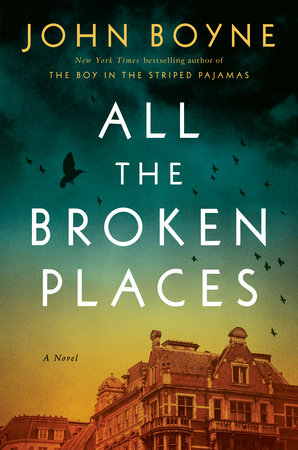 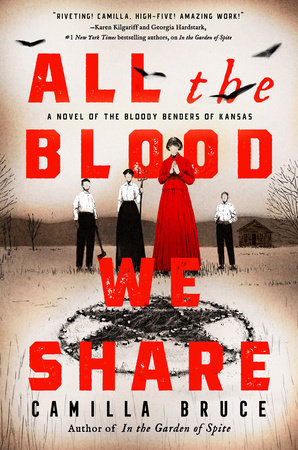 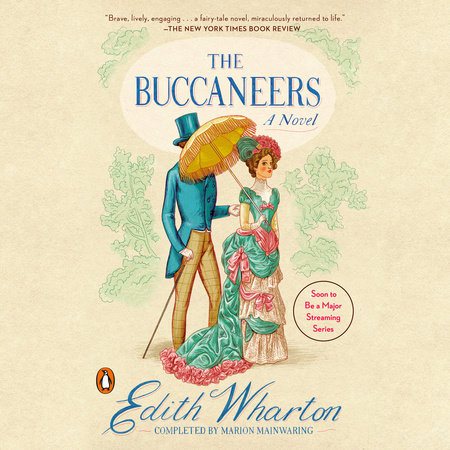 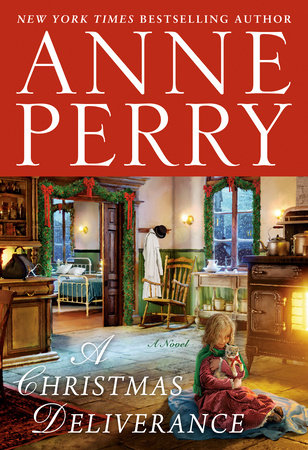 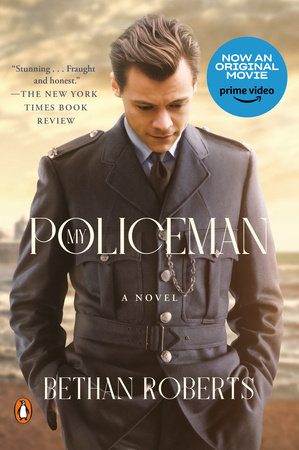 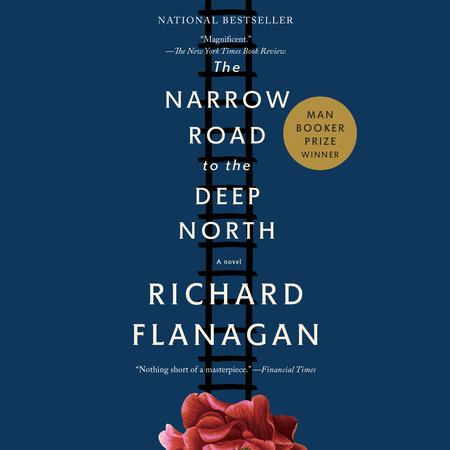 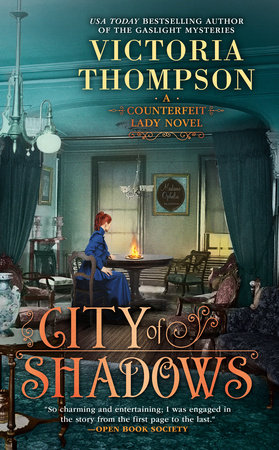 “Stunning…very funny…remarkably poignant…[Tidhar] reminds us that even — especially — under the most terrible of circumstances, stories are all we have. And in the right hands, they can be a formidable weapon.”
—The Washington Post

“Bold and unnerving…A Man Lies Dreaming is a book of big ideas, from the pathological origins of racist ideology to the way humanizing and dehumanizing those we love or loathe are flip sides of the same coin.”
—NPR

“[A Man Lies Dreaming] blends two venerable genres — alternative history and noir mystery, with Hitler playing the gumshoe. Though this seems like a stretch, Tidhar makes it work. In keeping with the conventions of the genre, his writing is clipped and precise, but colorful enough to reinvigorate familiar tropes.”
—The Forward

“Quite literally took my breath away.”
—Cleaver Magazine

“Everything in this genre-bender works; intriguing historical characters are worked into expertly managed plots, and the visceral noir atmosphere is juxtaposed nicely against the drawing-room world of London’s political scene.”
—Booklist, starred review

“A wholly original Holocaust story: as outlandish as it is poignant.”
—Kirkus, starred review

“Brilliant . . . Shocking . . . A twisted masterpiece . . . A Holocaust novel like no other, Lavie Tidhar’s A Man Lies Dreaming comes crashing through the door of literature like Sam Spade with a .38 in his hand.”
—The Guardian

“Theodor Adorno said that to write poetry after Auschwitz was barbaric. To which I would say, yes, but you can still write an excellent novel. A Man Lies Dreaming is that novel.”
—Philip Kerr

“Readers may quickly get used to being ashamed of their laughter, but they may find it more unsettling to discover that their compassion feels equally transgressive . . . Weird, upsetting, unmissable.”
—Telegraph (★★★★★)

“A sort of Holocaust noir or pulp that is at once as riveting as it is disturbing . . . There is eloquence and gravitas in the sparseness and brevity of noir fiction when it is good, and Tidhar’s is quite incredible.”
—Tor.com