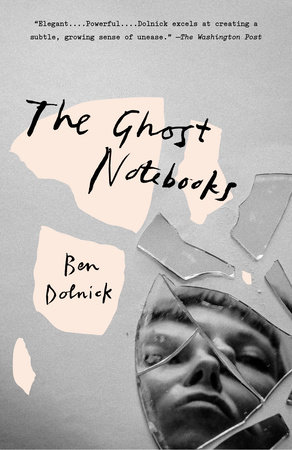 This guide is intended to enrich your reading group meeting by providing topics of conversation associated with the book. The supernatural elements in the story may invoke lively discussion, so feel free to use these questions as guidelines only, and let your meeting take its own course!

1. How do the quoted signs and teaching materials from the Wright Historic House add to the story?

2. Why does Nick agree to move with Hannah to the Wright Museum?

3. What prompted Nick to propose to Hannah?

4. What do you think Hannah is looking for in her new setting?

5. How would you feel living in a house that is also a museum?

6. The neighbors talk about things happening at the Wright Historic House in the past. What impact do these rumors have on Hannah and Nick?

8. What are torments that the other occupants of the house (such as the Wrights, the Kemps, or the former caretaker Jim) lived through?

9. Describe the progression of Nick’s and Hannah’s relationship throughout the book.

11. How are Hannah’s notebook entries (as excerpted in the book) an indication of her state of mind?

12. In what way does the episode with the baby birds foreshadow Hannah’s death?

13. How does Nick initially react to Hannah’s death?

15. Discuss Nick’s time with the Rampes. What about this situation leads to Nick’s breakdown?

16. After Nick leaves the Rampes, he breaks into Dr. Blythe’s office and steals Hannah’s file. How does reading the doctor’s notes affect him?

17. Nick drives back to the museum to find his belongings packed up. He is told by one of the Wrighters that Hannah didn’t die by accident or because of depression, but because she found something out about the house. How does Nick react to this information?

18. When Nick is arrested, he says: “[H]ere it was, finally—the punishment I’d been racing toward.” Discuss what this means.

19. In the mental hospital, Nick meets Jim. What do you think of the story Jim tells him? Do you believe it is true, or is it two mentally ill patients talking together?

20. After he breaks out of the hospital, Nick returns to Wright House, where he dreams that Hannah enters his body, begging for his help. He is exhausted, freezing, and starving. How much of the dream do you believe is real?

21. After digging up Wright’s grave and finding the notebooks, Nick decides to burn the house down. Why would fire be the answer to freeing the ghosts? Is the house itself the real problem?

22. Do you believe in ghosts? Do you think the events of the story are the result of the supernatural or the psychological?

23. In the end, whose notebooks do you think the title refers to—Edmund Wright’s or Hannah’s?

Some Kind of Fairy Tale

Impossible Views of the World

Drawing Blood
Back to Top