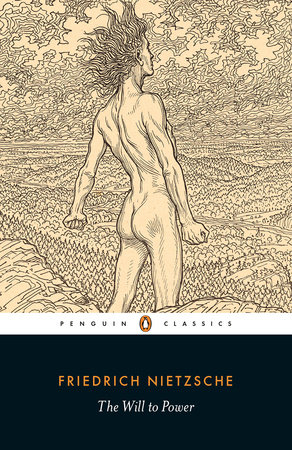 About The Will to Power

New to Penguin Classics, The Will to Power contains some of Nietzsche’s most fascinating and combative writings on nihilism, metaphysics and the future of Europe.

Assembled by Nietzsche’s sister after his death, The Will to Power is a collection of the philosopher’s reflections and theories taken from his unpublished notebooks. Covering topics such as nihilism, Christianity, morality, and the famous “will to power,” the book was controversially presented as Nietzsche’s all-but-completed magnum opus containing his philosophical system. Including some of his most interesting metaphysical and epistemological thoughts, as well as some of his most disturbing ethical and political comments, the book would prove to have a significant influence on Nietzsche’s contentious reception in the twentieth century. 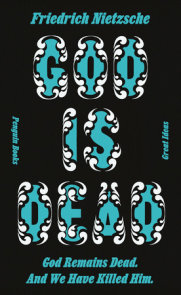 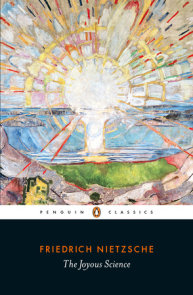 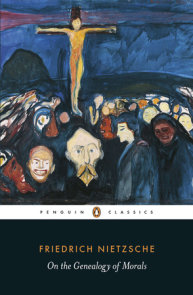 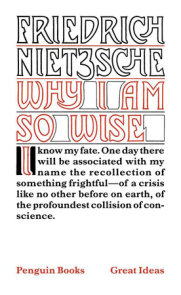 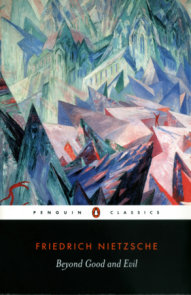 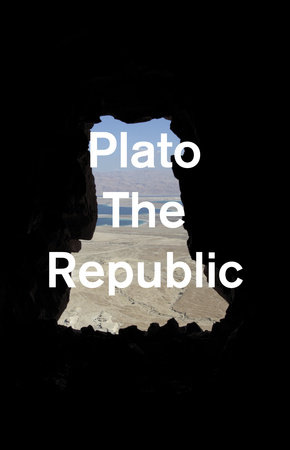 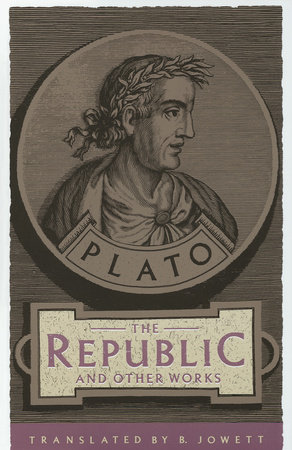 The Republic and Other Works 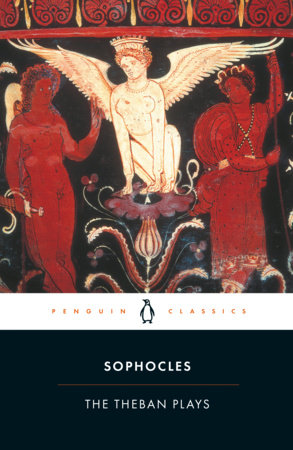 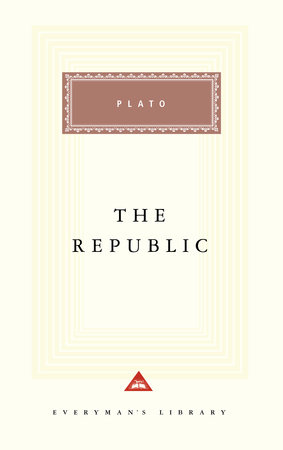 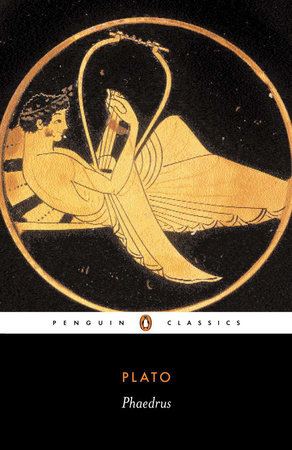 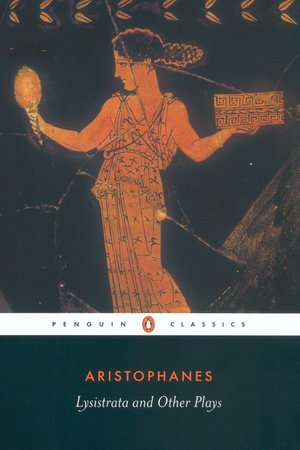 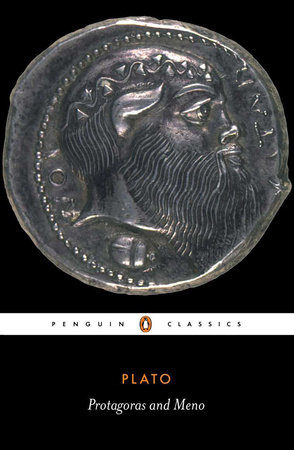 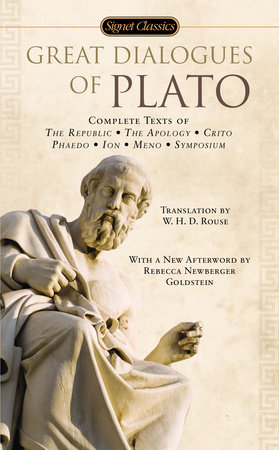 Looking for More Great Reads?
21 Books You’ve Been Meaning to Read
Download Hi Res
The Will to Power