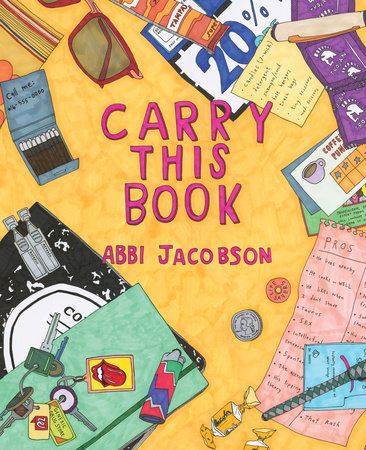 About Carry This Book

From the mind of Broad City’s Abbi Jacobson, author of I Might Regret This, a wonderfully weird and weirdly wonderful illustrated look at the world around us—all through the framework of what we carry.

How many self-tanning lotions are in Donald Trump’s weekender? What’s inside Martha Stewart’s hand-knit fanny pack? What kind of protein bars does Michelle Obama hide in her tiny clutch at the White House Correspondents’ Dinner? An instant New York Times bestseller, Carry This Book provides a humorous and insightful look into how the things we carry around every day make up who we are.

Abbi Jacobson is one of the series creators, executive producers, and stars of Comedy Central’s critically acclaimed hit show Broad City. She graduated from the Maryland Institute College of Art with a degree in fine arts and a minor in… More about Abbi Jacobson 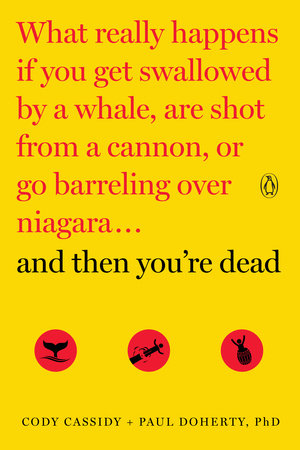 And Then You’re Dead 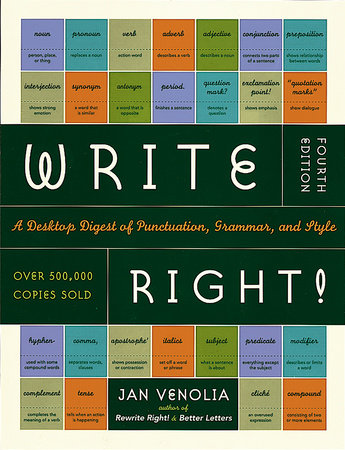 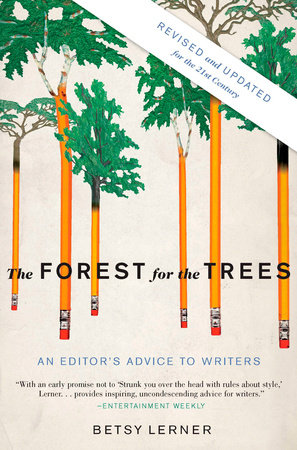 The Forest for the Trees (Revised and Updated) 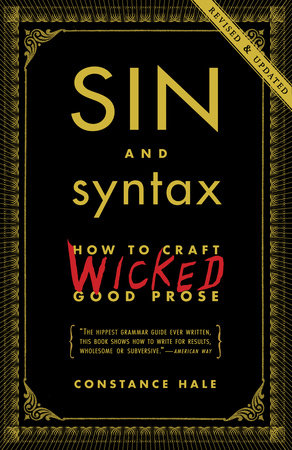 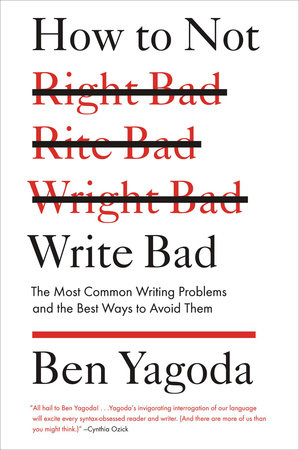 How to Not Write Bad 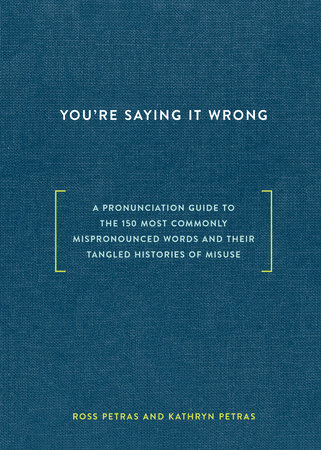 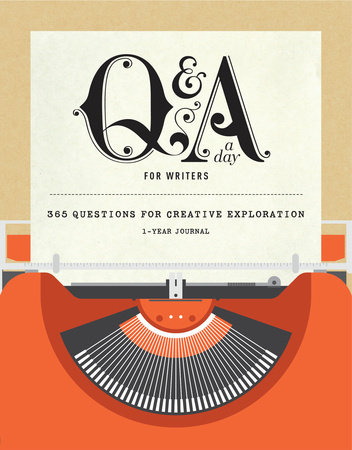 Q&A a Day for Writers 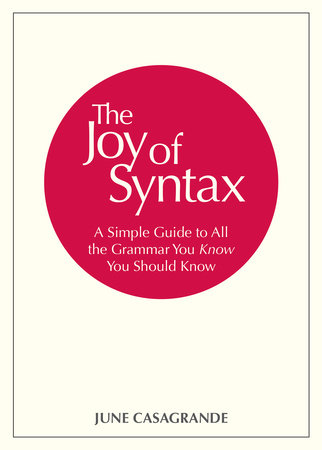 The Joy of Syntax 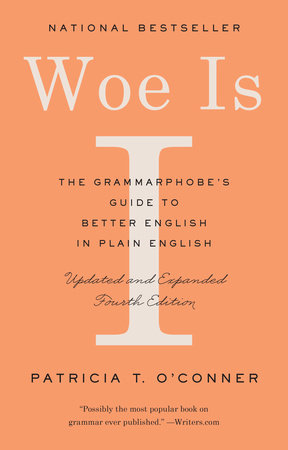 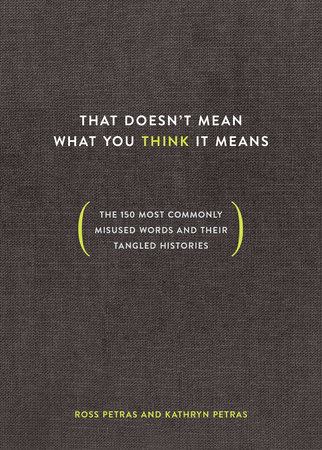 “Abbi is a visionary. She is fiercely creative, and her voracious imagination is palpable on these pages. Her illustration is a world I want to literally jump into and live in, and I’m closer to it than ever before with Carry This Book. It’s interactive and voyeuristic, and the most delicious part is seeing inside Abbi’s curious, romantic mind.”
—Ilana Glazer

“Using a comedic, ingenious blurring of reality and fantasy, Abbi has created a wondrous peek into secret worlds. Her work captures something essential about her subjects, allowing us to revel and delight in an imagined space. Carry This Book is visually enchanting and a joy to read.”
—Carrie Brownstein

“We’ve been asked what’s in our wallets. We’ve been told what’s in a name. Now Abbi looks at what’s in the bags and suitcases of real and fictional people. Homer Simpson? Check. Michael Jordan? Check. Anna Wintour? Check. Looking at these illustrations and trying to guess who they belong to is like an inside-out game of Where’s Waldo? You know what’s amazing? After I was done reading, I emptied out my own Kipling bag, and this book was in it.”
—Questlove

“The hilarious and lovely Abbi Jacobson is in book form. Fantastic!”
—Aziz Ansari

“The hilariously random illustration book every ‘Broad City’ fan needs . . . Her simple yet detailed style is reminiscent of a visual diary, as hilariously arbitrary as Lincoln’s Al Dente Dentist blog, and just as heartening.”
—The Huffington Post

“A sweet, satirical glimpse into the bags (and minds) of noteworthy figures . . . sweetly intimate . . . Jacobson is a clever and quirky illustrator who’s equally disposed to feminist commentary and . . . humor.”
—Rolling Stone

“This is the next best thing to being BFFs with Abbi Jacobson.”
—Refinery29

“Jacobson, who studied fine arts at the Maryland Institute College of Art, renders each parcel with exquisite detail, making this a great addition to any queen’s coffee table.”
—Real Simple

“What comes through in Carry This Book is that [Jacobson] had a lot of fun.”
—Vanity Fair

“Clinton is just one of the many powerful women’s bags—ahem, Beyonce—that Jacobson illustrates in this colorful and oftentimes hilarious look at the imagined world of some of our favorite personalities.”
—ET Online

“Carry This Book replicates that feeling of watching Jacobson’s TV show that you already know her and are best friends. Throughout the book, Jacobson peppers in handbag-related advice both literal and figurative, including . . . that we all carry anger, love, regrets, hopes, etc. And even in short, funny captions, she expresses nuanced opinions. Considering her two-page spread gently ribbing self-help and guide books, Jacobson has presented one in the gentlest way possible. . . . You can schlep around your own insecurities, as long as you also take what you need.”
—Jewcy

“Carry This Book expresses Jacobson’s talents as a comedian and artist, in equal measure.”
—Fast Company

“[Hilarious] . . . playful and colorful . . . Looking inside the bags of real and even fictional people, such as Batman and Willy Wonka, via her illustrations is so visually entertaining, it’s no wonder it’s [a] best seller.”
—The Jewish Week

“Carry This Book is chock-full of adorable, full-color marker and pencil drawings. . . . Jacobson says she searched the internet for real information about each person (did you know that Albert Einstein never wore socks?), which adds a wily touch to the book. What’s real and what’s made up? It’s all part of the fun.”
—KQED Arts

“Jacobson isn’t just a comedy genius, she’s also a talented illustrator. This book takes readers on an anthropological journey . . . Jacobson labels and annotates the detritus of her subjects with wry commentary on the secret worlds that are exposed by the things we carry around.”
—BookPage