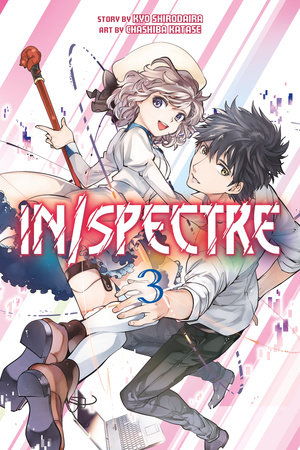 The new mystery thriller with a romantic edge from the creator of Blast of Tempest, and The Record of a Fallen Vampire!

The uneasy trio of Kotoko, Kurô, and Saki are facing a seemingly impossible challenge in trying to stop the terror of “Steel Lady Nanase,” the ghost of a dead idol. How can you kill something that won’t die even if its neck is broken? The mystery is further complicated when internet rumors appear to be linked to the ghost’s origin. Now, Kotoko and Kurô must figure out how to defeat a figment of the imagination! To fight a story with another story, they’ll have to pool their resources and Saki’s connections to create something convincing. And is there a mastermind behind this phenomenon, or will some questions remain unanswered? 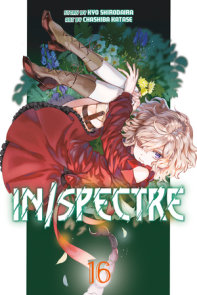 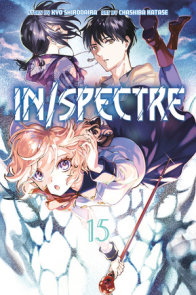 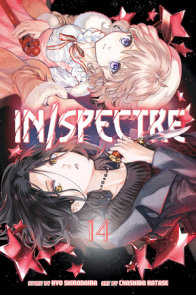 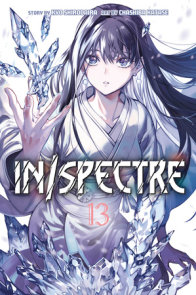 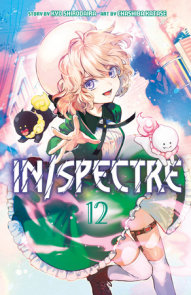