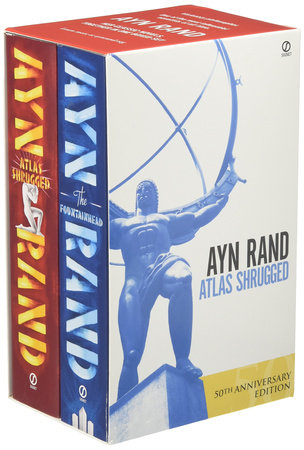 Two Ayn Rand classics—Atlas Shrugged and The Fountainhead—together for the first time in a boxed set.

Peopled by larger-than-life heroes and villains, charged with towering questions of good and evil, Atlas Shrugged is Ayn Rand’s magnum opus: a philosophical revolution told in the form of an action thriller. It is the story of a man who said that he would stop the motor of the world—and did. Was he a destroyer or the greatest of liberators? Why did he have to fight his battle, not against his enemies but against those who needed him most—and his hardest battle against the woman he loved? What is the world’s motor—and the motive power of every man?

The Fountainhead is the revolutionary literary vision that sowed the seeds of Objectivism, Ayn Rand’s groundbreaking philosophy, and brought her immediate worldwide acclaim. This modern classic is the story of intransigent young architect Howard Roark, whose integrity was as unyielding as granite…of Dominique Francon, the exquisitely beautiful woman who loved Roark passionately, but married his worst enemy…and of the fanatic denunciation unleashed by an enraged society against a great creator. As fresh today as it was then, Rand’s provocative novel presents one of the most challenging ideas in all of fiction—that man’s ego is the fountainhead of human progress… 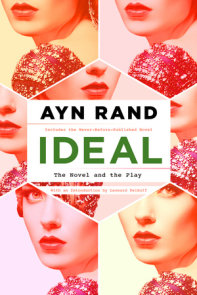 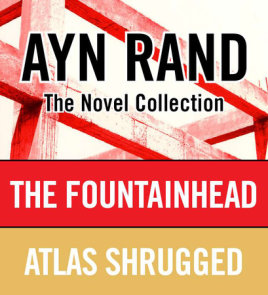 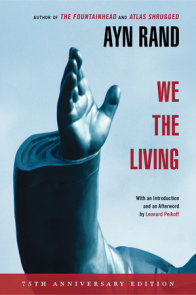 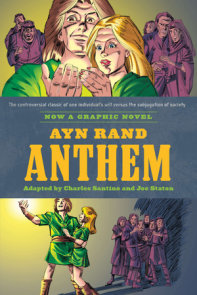 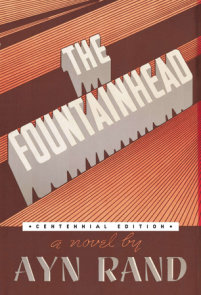 See all books by Ayn Rand

Born February 2, 1905, Ayn Rand published her first novel, We the Living, in 1936. Anthem followed in 1938. It was with the publication of The Fountainhead (1943) and Atlas Shrugged (1957) that she achieved her spectacular success. Rand’s unique… More about Ayn Rand