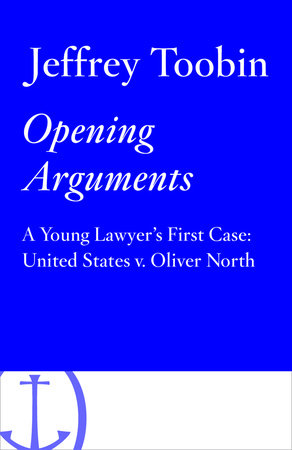 In January of 1987 Jeffrey Toobin is fresh out of Harvard Law School, and appointed the youngest lawyer on Special Prosecutor Lawrence Walsh’s team to investigate and try the leading figure in the Iran-Contra affair–Oliver North. For twenty-eight thrilling months, Toobin served on Walsh’s staff and came of age into his profession.

Toobin’s first book and immersive account of that period is the story of a young man’s awakening to the realities of law and a policial, legal and moral drama on a grand stage. Through this defining case of the 1980s–which featured obstruction of justice, diversion of funds, and personal corruption–Opening Arguments shows the judicial process at work. The Congressional Iran-Contra committees granted the key figures of the trial immunity, so Toobin and his colleagues had to work in the dark, without accesss to newspapers or television for weeks at a time. The Reagan Justice Department provided difficulties too. On page after page, Toobin illuminates these battles against long odds, portraying the climactic North trial itself with the eye of a novelist.

Like a morality tale with few losers and no real winners, Bill Moyers calls Opening Arguments ”a valuable account of how politics and law entwined in the Iran-Contra trials… Reading it can be a citizen’s education, too.” 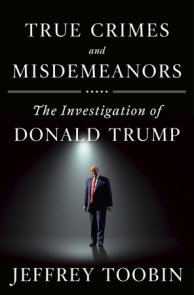 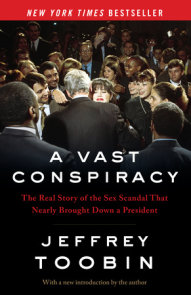 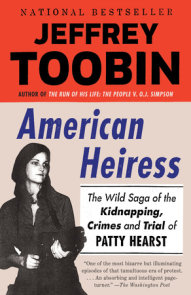 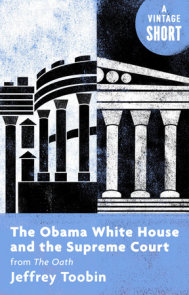 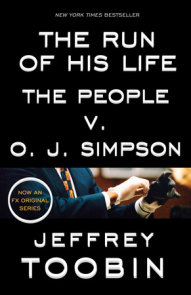 See all books by Jeffrey Toobin

Jeffrey Toobin is the bestselling author of True Crimes and Misdemeanors, The Oath, The Nine, Too Close to Call, The Run of His Life, which was made into the critically acclaimed FX series American Crime Story: The People v. O.J. Simpson, and A Vast Conspiracy, the inspiration… More about Jeffrey Toobin 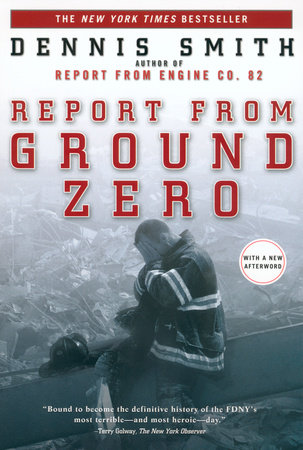 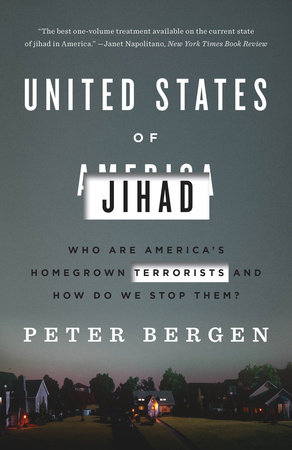 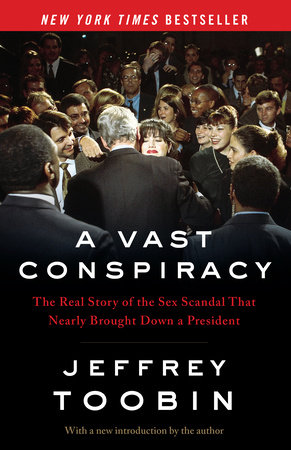 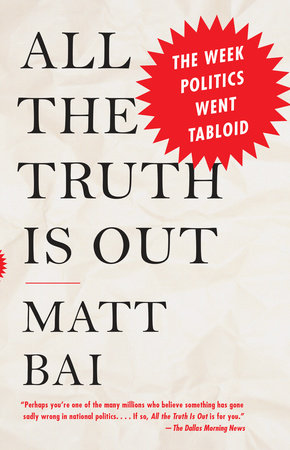 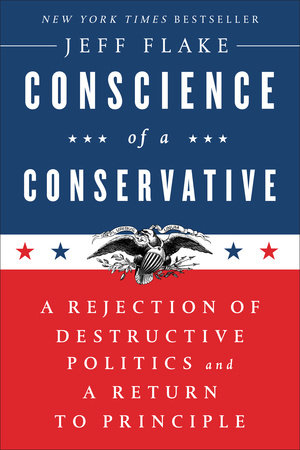 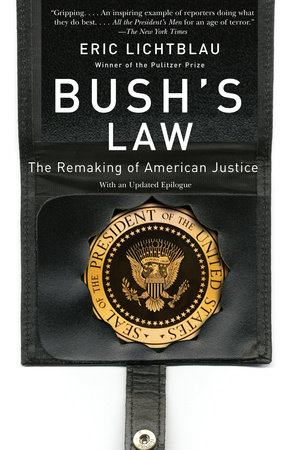 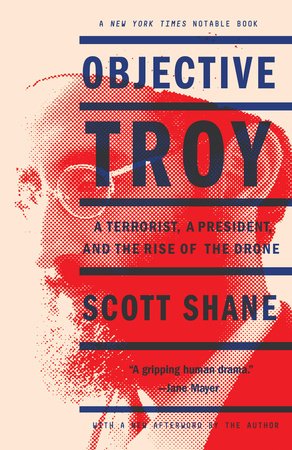 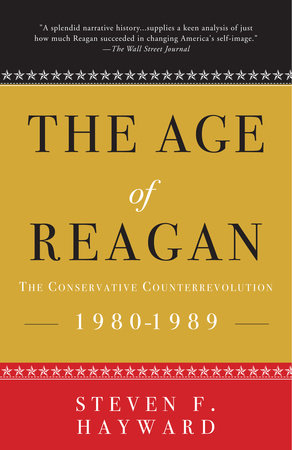 The Age of Reagan: The Conservative Counterrevolution 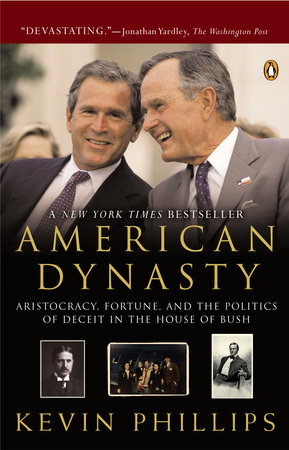 “Jeff Toobin has given us a valuable account of how politics and law entwined in the Iran-Contra trials. It is also the story of a young lawyer’s education in the ways of Washington, where justice can be as elusive as truth. Reading it can be a citizen’s education, too.” –Bill Moyers