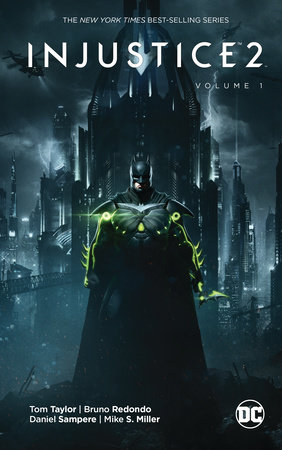 The start of an all-new saga in the alternate DC Universe of the smash-hit Warner Bros. Interactive fighting game is here in INJUSTICE 2 VOL. 1!

The war is over. But a new battle is about to begin.

After years of conflict and carnage, Batman and his rebel allies have finally triumphed over their tyrannical foe, Superman. Now the Man of Steel is behind bars, and the Dark Knight holds the future of the world in his hands.

But that future is about to slip from his grasp.

Superman still has many friends who will work tirelessly to free their leader from captivity. And a new force is about to emerge from the shadows. A winged warrior is assembling a Suicide Squad of the world’s most dangerous villains to pursue plans of his own, by any means necessary.

And this man in black is out to claim the mantle of the Batman himself.

As old foes and new enemies collide, can Bruce Wayne preserve the fragile peace for which so many heroes have sacrificed? Or is a new era of injustice about to dawn? 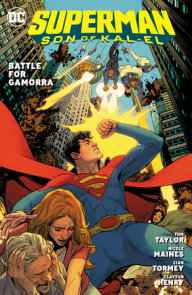 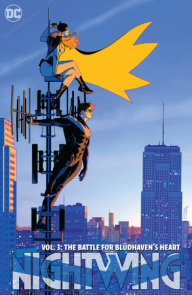 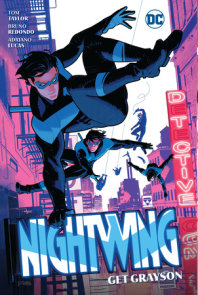 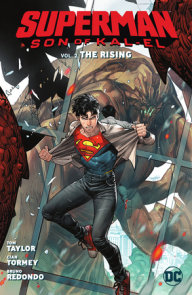 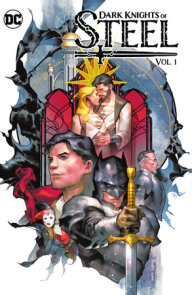 See all books by Tom Taylor

Praise for the INJUSTICE: GODS AMONG US series:
“Starts off with a bang.” —Forbes

“Between Taylor’s writing and the art team’s visuals, YEAR TWO will continue on its predecessor’s success and remain as one of the most enjoyable titles published by DC Comics.” —Newsarama

“A gorgeous book that is familiar enough to be welcoming, but twisted enough to be disturbing and unsettling. These are characters longtime DC readers know, but Taylor and Redondo are proving that nothing is off-limits, with shock and surprise waiting behind every page turn.” –Comic Book Resources
“An entertaining gateway into the new game universe.” —IGN