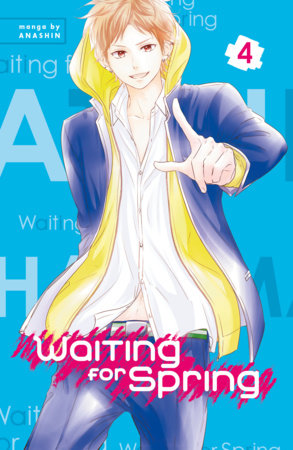 Part of Waiting for Spring

About Waiting for Spring 4

A sweet shojo story of a soft-spoken high school freshman and her quest to make friends, Waiting for Spring will delight fans of earnest, fun, and dramatic shojo like Kimi ni Todoke and Say I Love You.

The preliminary games begin, and Towa and the squad are all fired up! Mitsuki’s childhood best friend, Aya-chan, is also at the arena playing his best, and the stakes are high. As Mitsuki and Reina cheer on the Seiryo team, Mitsuki sees the boys sweep the floor and is inspired to work hard, too! But when a ref’s whistle cuts through the air, a close friend lies injured on the court…

Also in Waiting for Spring 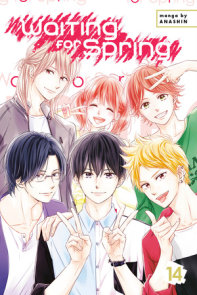 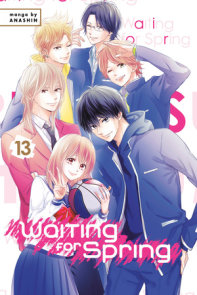 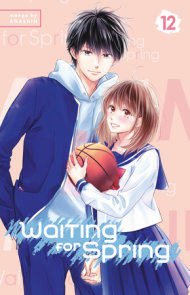 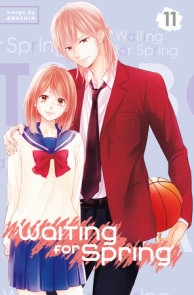 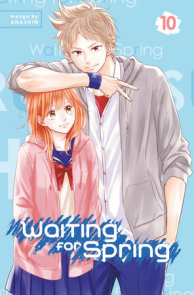