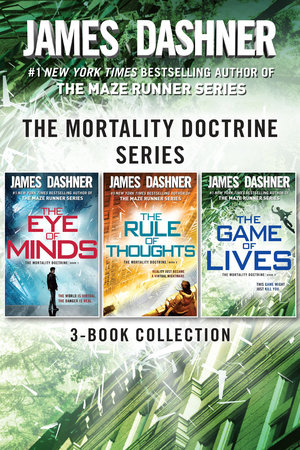 The Eye of Minds; The Rule of Thoughts; The Game of Lives

Part of The Mortality Doctrine

About The Mortality Doctrine Series: The Complete Trilogy

From James Dashner, #1 New York Times bestselling author of the Maze Runner series, comes the complete collection of all three books in the bestselling Mortality Doctrine series— The Eye of Minds, The Rule of Thoughts, and The Game of Lives. This edge-of-your-seat cyber-adventure trilogy is the perfect gift for fans of Marie Lu and Brandon Sanderson.

The VirtNet offers total mind and body immersion, and the more hacking skills you have, the more fun it is. Why bother following the rules when it’s so easy to break them? But some rules were made for a reason. Some technology is too dangerous to fool with. And one gamer has been doing exactly that, with murderous results.
The government knows that to catch a hacker, you need a hacker. And they’ve been watching Michael. If he accepts their challenge, Michael will need to go off the VirtNet grid, to the back alleys and corners of the system human eyes have never seen—and it’s possible that the line between game and reality will be blurred forever.

Praise for the Mortality Doctrine Series:

“Dashner takes full advantage of the Matrix-esque potential for asking ‘what is real.’” —io9.com

“Set in a world taken over by virtual reality gaming, the series perfectly capture[s] Dashner’s hallmarks for inventiveness, teen dialogue and an ability to add twists and turns like no other author.” —MTV.com

“A brilliant, visceral, gamified mash-up of The Matrix and Inception, guaranteed to thrill even the non-gaming crowd.” —Christian Science Monitor

Also in The Mortality Doctrine 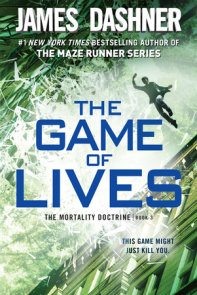 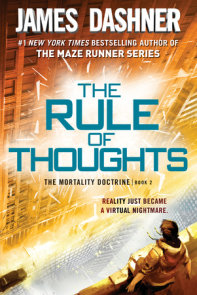 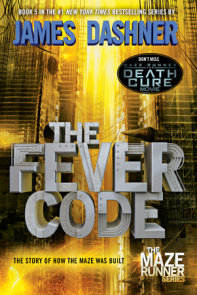 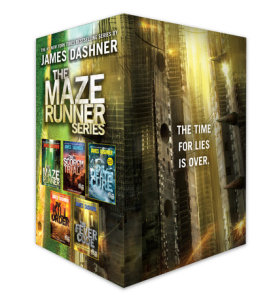 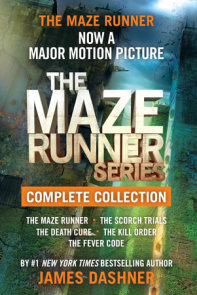 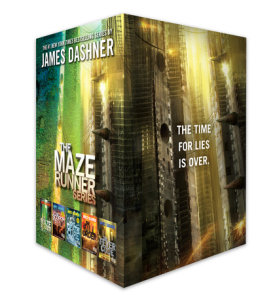 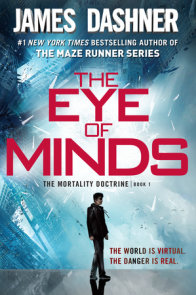 See all books by James Dashner 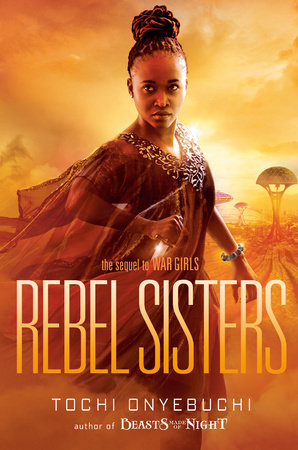 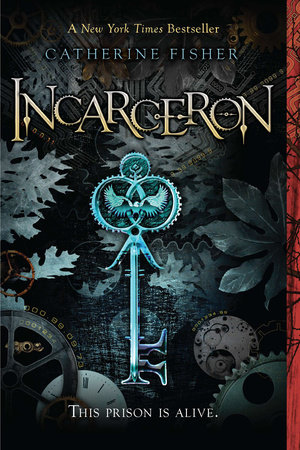 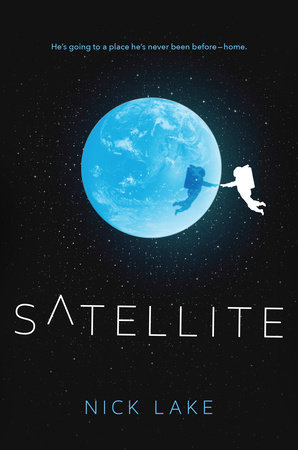 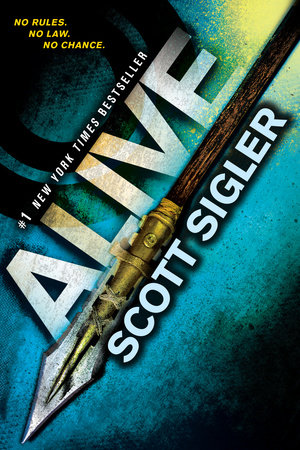 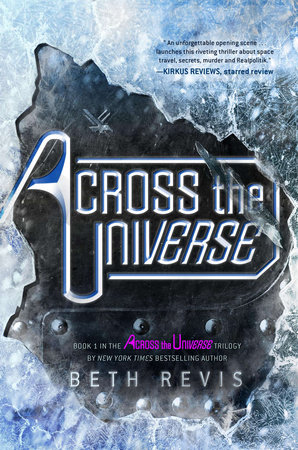 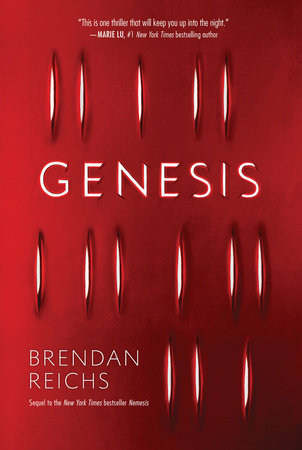 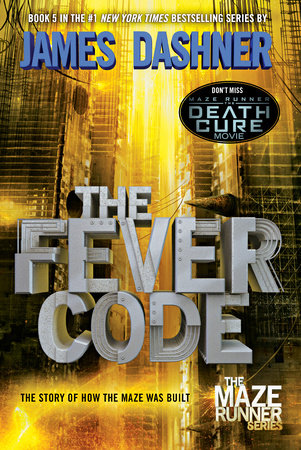 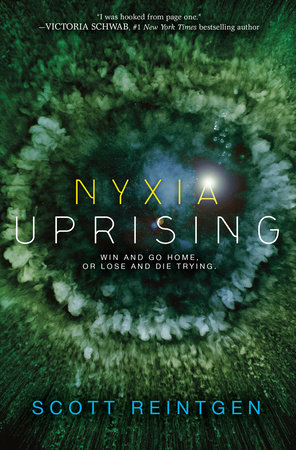 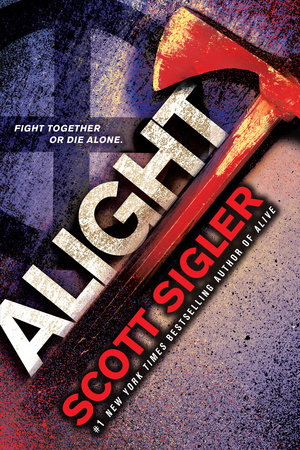 Praise for the Mortality Doctrine Series:

“Dashner takes full advantage of the Matrix-esque potential for asking ‘what is real.’”—io9.com

“Set in a world taken over by virtual reality gaming, the series perfectly capture[s] Dashner’s hallmarks for inventiveness, teen dialogue and an ability to add twists and turns like no other author.”—MTV.com

“A brilliant, visceral, gamified mash-up of The Matrix and Inception, guaranteed to thrill even the non-gaming crowd.”—Christian Science Monitor

“More realistic and addictive than any video game—The Eye of Minds sucked me in from the very first page. The Girl with the Dragon Tattoo meets The Matrix in a vividly rendered world of gamers, hackers, and cyber-terrorists. I can’t wait to read the next book in the series!”—Kami Garcia, #1 New York Times bestselling coauthor of Beautiful Creatures and author of Unbreakable

“Dashner’s descriptions are screenplay-ready. . . . This book will satisfy the author’s fans . . . [and readers] in search of an adrenaline rush.”—SLJ

“A gripping page-turner, Dashner’s latest is sure to please.” —BookPage

“Full of action [and] a rather surprising twist that will leave you flipping pages.”—fanboynation.com

“High on concept, this is an intriguing read for the digital generation.”—Kirkus Reviews

“Dashner once again creates a dystopian world in which nothing is what it seems.“—VOYA