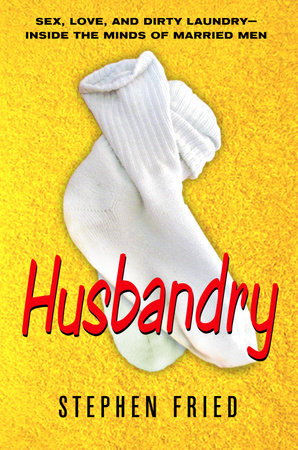 Why do men hog the remote? Refuse to stop and ask for directions? Have such a hard time sharing their emotions? Why can’t they drop their socks in the laundry basket instead of near it? What does a man mean when he says “uh-huh”?  (No, it doesn’t always mean he’s not listening.)

In his wickedly observant collection of essays, Stephen Fried, widely praised as an investigative journalist, turns his attention to the subject of marriage–his own and others’. The result is a daring, provocative, often hilarious read that throws incisive light on mysteries that have long plagued womankind: the inner workings of the male mind.

Originally published as a series of popular columns in Ladies’ Home Journal—and now compiled in one volume at the request of his enthusiastic readers—Fried’s pitch-perfect essays fearlessly tackle the realities of love, sex, and marriage with both wit and tenderness. Drawing from candid conversations with fellow husbands as well as with his own wife, Fried’s eye-opening work will surprise, disarm, entertain—and tell you more about the man in your life than you could ever learn by asking him. 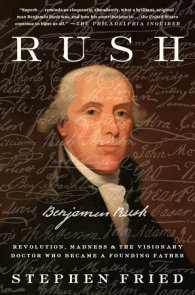 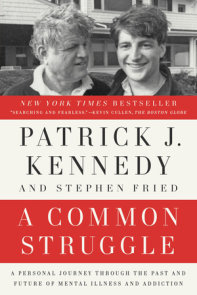 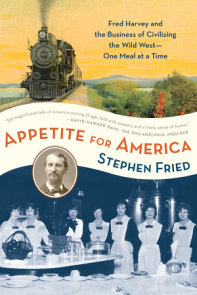 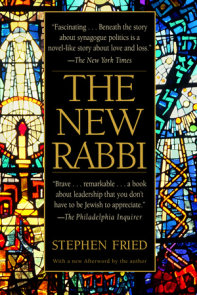 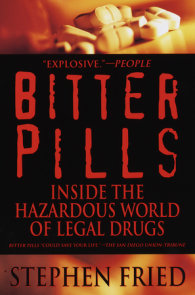 See all books by Stephen Fried

Stephen Fried is an award-winning journalist and New York Timesbestselling author who teaches at Columbia University Graduate School of Journalism and the University of Pennsylvania. He is, most recently, the author of the historical biography Appetite for America, and the coauthor, with Congressman Patrick… More about Stephen Fried 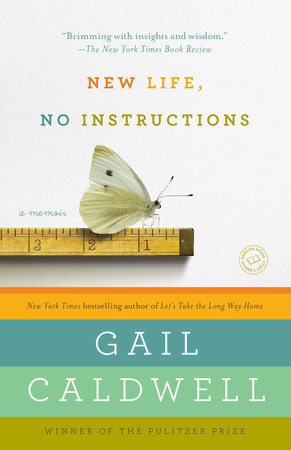 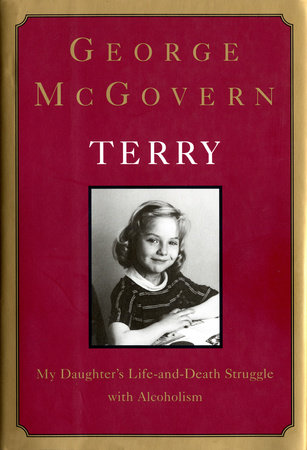 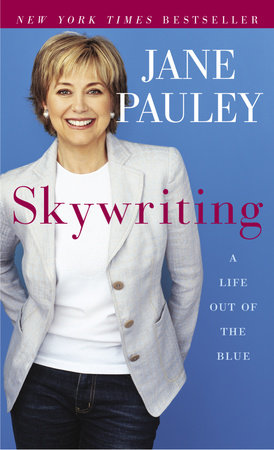 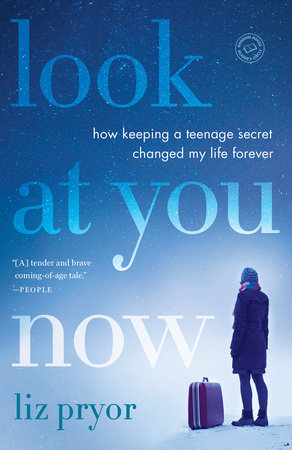 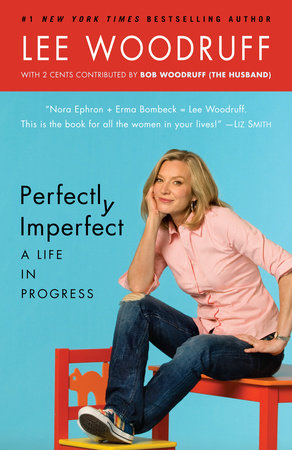 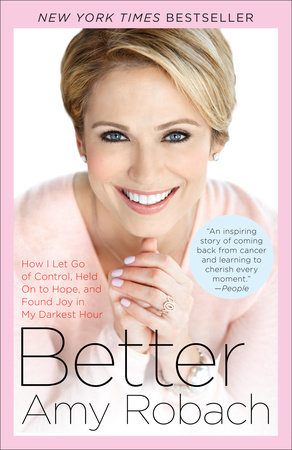 Comfort Me with Apples and Tender at the Bone: Two Culinary Treasures 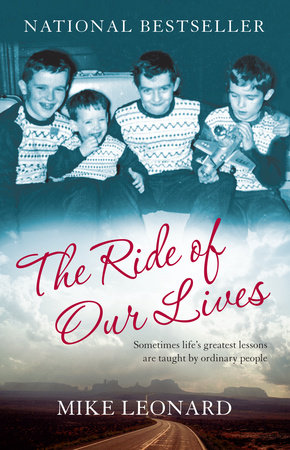 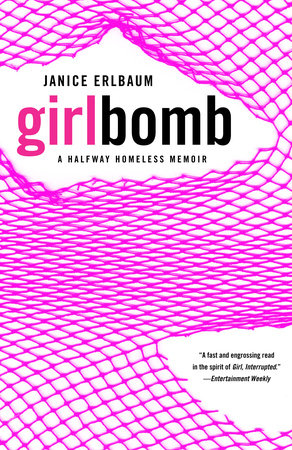 “Fried is insightful as well as funny.”—Publishers Weekly