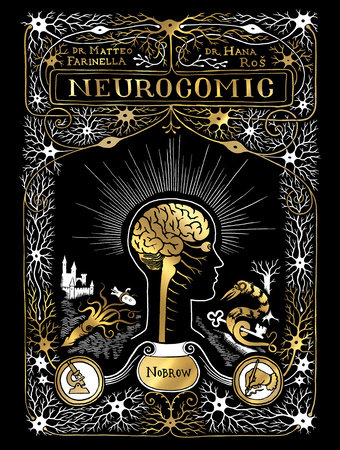 A Comic About the Brain

A Comic About the Brain 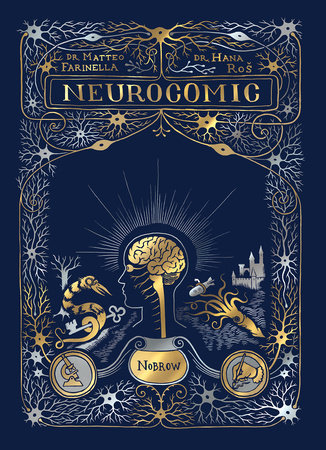 Do you know what your brain is made of? How does memory function? What is a neuron and how does it work? For that matter what’s a comic? And in the words of Lewis Carroll’s famous caterpillar: “Who are you?”

Neurocomic is a journey through the human brain: a place of neuron forests, memory caves, and castles of deception. Along the way, you’ll encounter Boschean beasts, giant squid, guitar-playing sea slugs, and the great pioneers of neuroscience. Hana Roš and Matteo Farinella provide an insight into the most complex thing in the universe.

Do you know what your brain is made of? How does memory function? What is a neuron and how does it work? For that matter what’s a comic? And in the words of Lewis Carroll’s famous caterpillar: “Who are you?”

Neurocomic is a journey through the human brain: a place of neuron forests, memory caves, and castles of deception. Along the way, you’ll encounter Boschean beasts, giant squid, guitar-playing sea slugs, and the great pioneers of neuroscience. Hana Roš and Matteo Farinella provide an insight into the most complex thing in the universe. 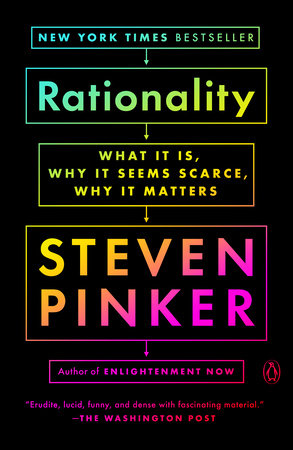 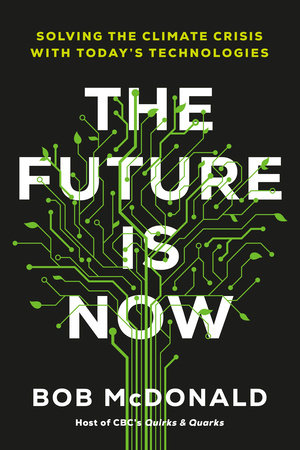 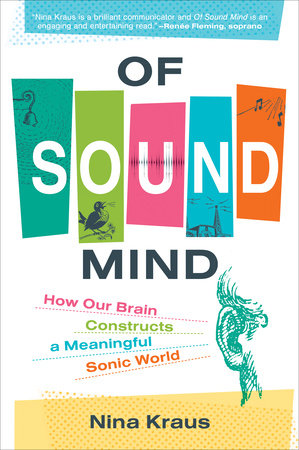 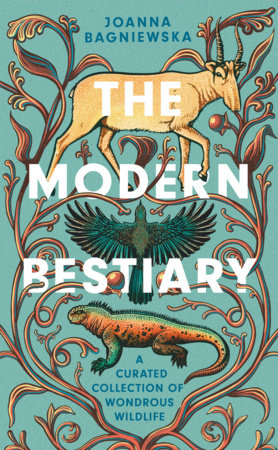 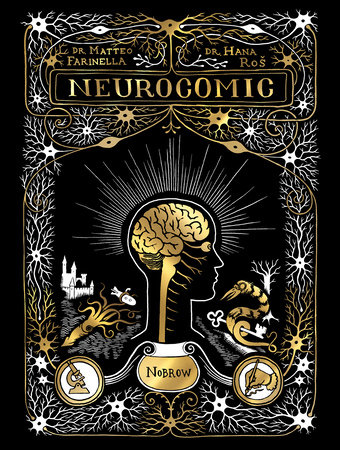 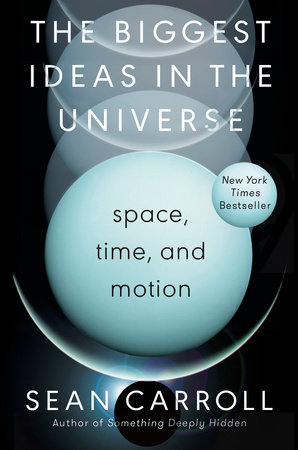 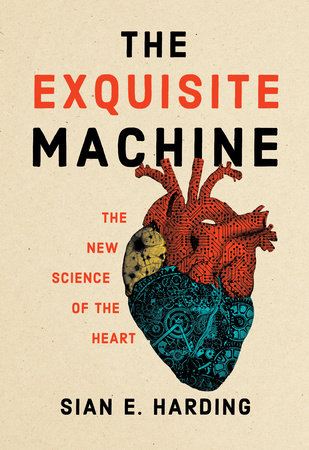 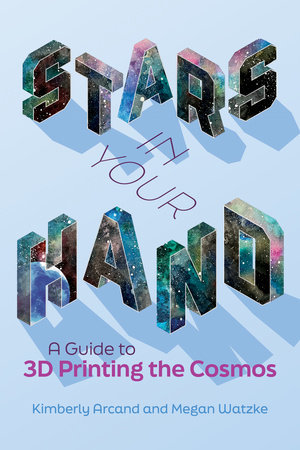 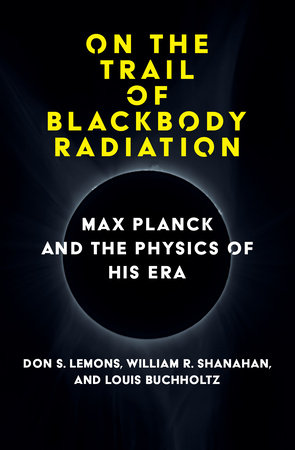 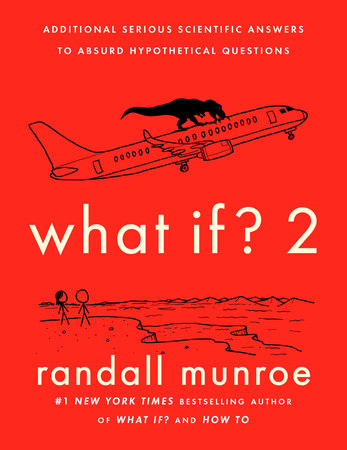 “This remarkable collaboration between Dr. Hana Roš (and god knows I love few things more than a female neuroscientist) and neuroscience-PhD-turned-illustrator Dr. Matteo Farinella, with support from the Wellcome Trust, explains the inner workings of the brain in delightful and illuminating black-and-white illustrations, covering everything from perception and hallucinations to memory and emotional recall to consciousness and the difference between the mind and the brain.”
—Brain Pickings

“I wish there was more of this art/science crossover in science books, don’t you?”
—It’s Okay To Be Smart

“This unusual comic, both written and illustrated by neuroscientists, is sure to excite readers to further study the brain.[…] easy-to-understand illustrations and explanations of the underpinnings of neuroscience.
—American Association for the Advancement of Science

“The book’s descriptions of the cellular mechanics behind neurological function (often narrated by comically illustrated versions of pioneering neurologists) are captivating and informative. This book should please anyone who loves graphic novels or enjoys an entertaining read on neurology.”
—American Scientist

“…incredibly informative and obviously expertly presented. Its two young creators — she earned her Ph.D. in 2007, he obtained his in 2013 — lend expertise and authenticity to the project, which was no doubt a labor of love for them both. The comics format allows them to have a great deal of fun with the material, which is enjoyable for the reader as such heady topics as “Is my mind something else than the brain? Or is the mind just a product of my brain?” are covered. If you’re at all interested in the question of what makes you truly you, this is the comic to help you better understand both the answer and the question.”
—Graphic Novel Reporter

“This is a book for laymen and beginner students, not experts, but if you’re interested in taking a surreal but simple trip through the incredibly complicated landscape inside your skull, this might be the rabbit hole you’re looking for.”
—Wired

“By turning neurons into trees, the depths of memory into caves, and the mind’s self-deceptiveness into a haunted castle, Roš and Farinella take you on a visual and verbal rollercoaster ride into your own brain in hopes of bringing the non-brain surgeons of the world closer to cutting through all the scientific jargon and considering the big questions of brain versus mind, how we remember, and how we become who we are. A mind trip in every sense of the word, Neurocomic gets into your head to get you into your own head.”
—The Big Think

“While the concepts are still probably heady for a casual reader to immerse themselves in, Neurocomic is great for someone with a predisposed interest in science, especially young adult readers. A book like this can be an excellent gateway for young minds into further scientific studies.”
—Mental Floss

“Written by two neuroscientists, this book uses a journey through the human brain to show us all its wonders. We follow the protagonist meeting various strange characters inhabiting the world of the mind, learning something from each of them. Engagingly trippy, in the best way possible.”
—Comic Book Resources

“The book is a psychological and anatomical Alice in Wonderland where a central male figure with a cartoonishly large head and very amusing facial expressions encounters a “force” pulling him into a cheerful-looking young woman’s brain on a sunny day. Thereafter he finds himself in a “dense forest” of the mind, or the brain, to be more exact. Here his tutorials begin, because if he ever wants to escape, he must map the brain with the aid of significant neuroscientists throughout history who he encounters. “
—Bleeding Cool

“It combines all the best elements of science, art, humor, story and information. It illuminates the brain in new and wonderful ways. […] It’s an altogether engrossing and entertaining way to learn about the brain. We often see science as stuffy and serious, but this book injects so much playfulness and humor into neuroscience, that it’s an irresistible way to learn. The drawings are lively and expressive. I love the playful way brain functions are characterized. […] Nobrow has done a stellar job in publishing it. It’s a delight to hold and behold. I worry that the era of beautiful books has come to an end with ebooks, but publishers like Nobrow are putting those fears to rest.”
—Joy Corcoran