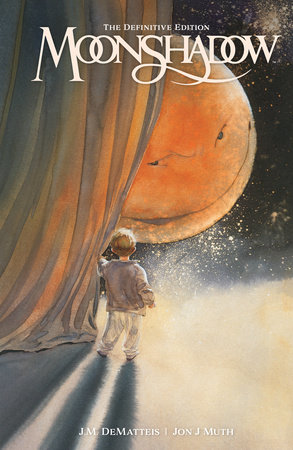 Known as America’s first fully painted graphic novel, the poetic, philosophical, and groundbreaking Moonshadow is now availabe in a digital format, with a new introduction by writer J.M. DeMatteis and a new bonus section featuring concept art and early notes from the creative team.

A romantic, unreliable narrator leads us through his interplanetary coming-of-age story, as an older Moonshadow recounts his strange mixed-species birth in outer space, his escape from a deep-space zoo, and his struggles to survive in a war-torn universe.

With gorgeous watercolor artwork by Jon J Muth, this influential, timeless “fairy tale for adults” also includes the Farewell Moonshadow illustrated novella that gives fans a look at Moon’s life after his tumultuous, space-faring teens and misadventures with the miscreant Ira. Digitally restored and including all original cover work, this volume also includes illustrations by Kent Williams and George Pratt and lettering by Kevin Nowlan. A sci-fi fantasy that Ray Bradbury called, “Beautiful, original, haunting,” and DeMatteis himself calls “Dickens’ David Copperfield meets Siddhartha in space.” 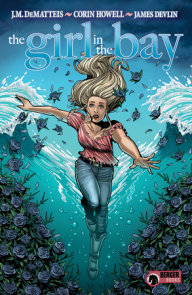 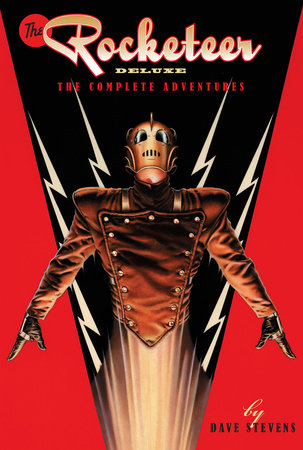 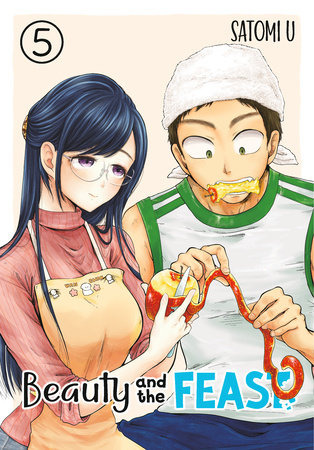 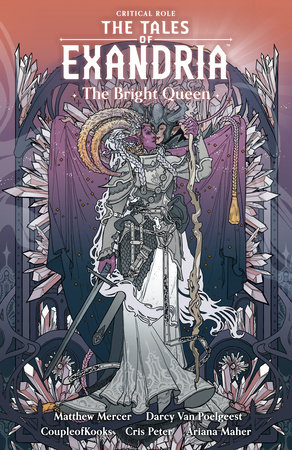 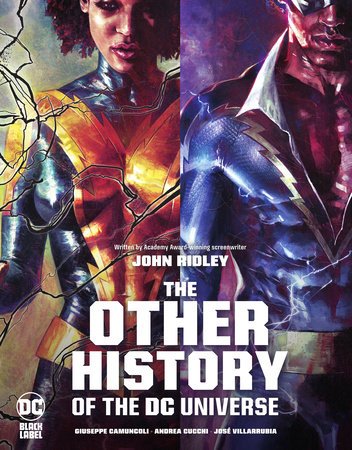 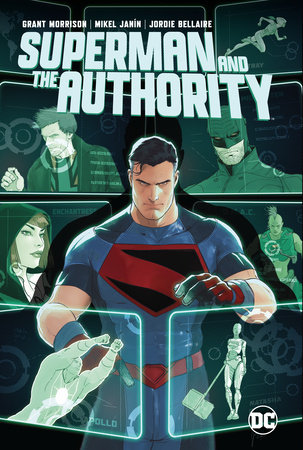 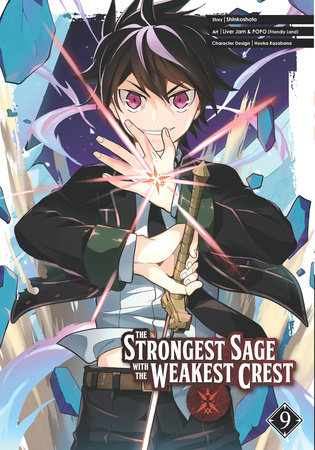 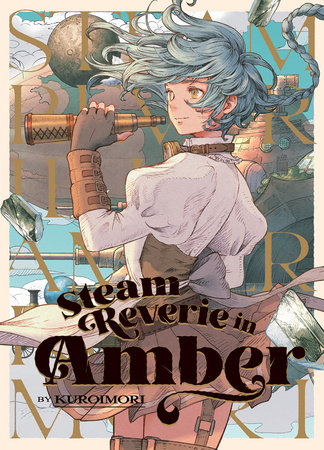 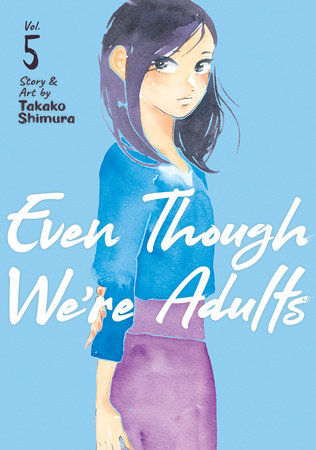 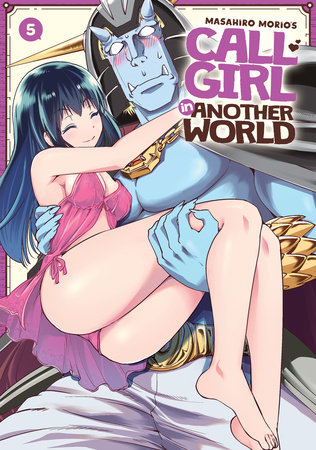 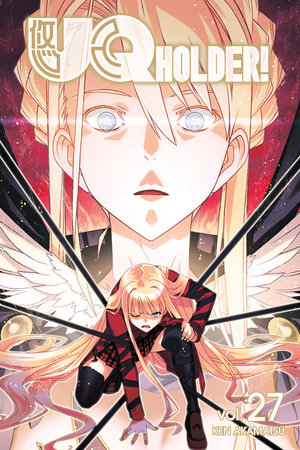