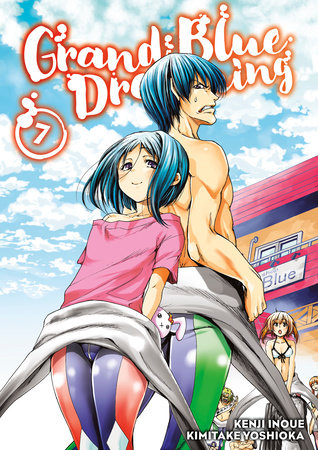 On a stormy night, Iori and Chisa are left to watch the house alone. Little do they know that a passionate, libido-charged evening is about to unfold. Meanwhile, Iori’s little sister, Shiori Kitahara, makes an appearance, transforming Kohei into a jealous god of destruction. Brocons, siscons, and lolicons run amok in the nude diving comedy’s little-sister arc! 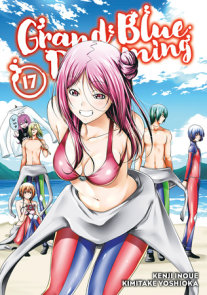 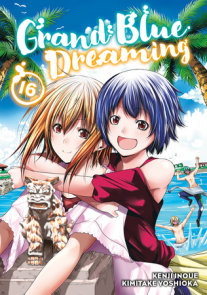 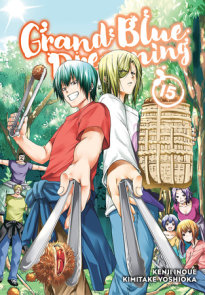 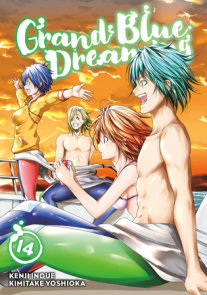 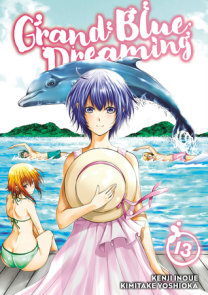