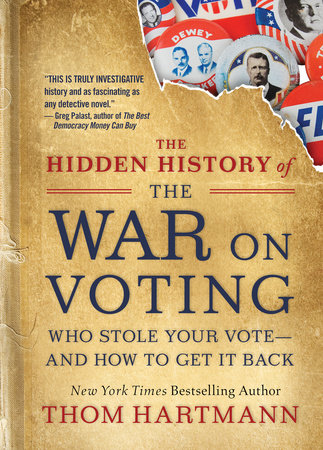 Who Stole Your Vote and How to Get It Back

About The Hidden History of the War on Voting

“Hartmann’s history of voter suppression in America is necessary information given current news about voter registration purges and redistricting…a particularly timely topic for an election year, and anyone who is seriously concerned about the survival of American democracy will want to read this book and apply its lessons.”–Booklist

America’s #1 progressive radio host looks at how elites have long tried to disenfranchise citizens–particularly people of color, women, and the poor–and shows what we can do to ensure everyone has a voice in this democracy.

In today’s America, only a slim majority of people register to vote, and a large percentage of registered voters don’t bother to show up: Donald Trump was elected by only 26 percent of eligible voters. Unfortunately, this is not a bug in our system, it’s a feature. Thom Hartmann unveils the strategies and tactics that conservative elites in this country have used, from the foundation of the Electoral College to the latest voter ID laws, to protect their interests by preventing “the wrong people”–such as the poor, women, and people of color–from voting while making it more convenient for the wealthy and white. But he also lays out a wide variety of simple, commonsense ways that we the people can fight back and reclaim our right to rule through the ballot box. 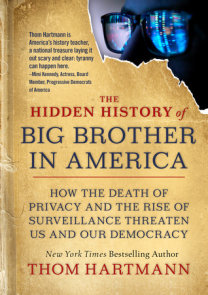 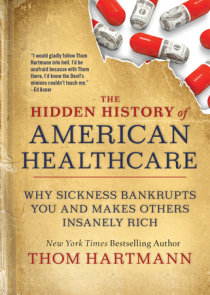 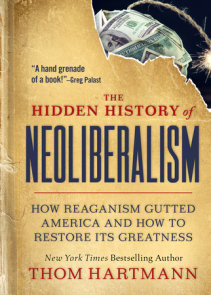 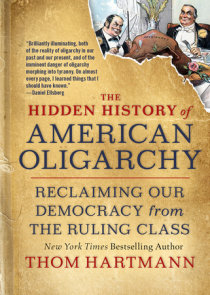 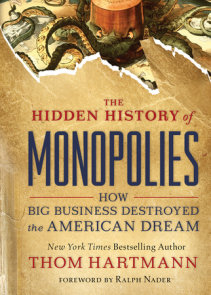 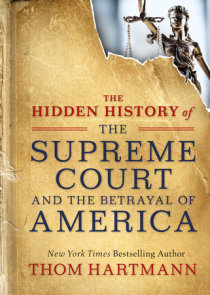 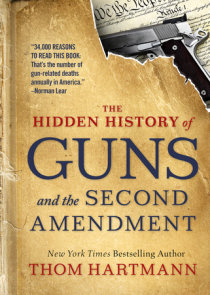 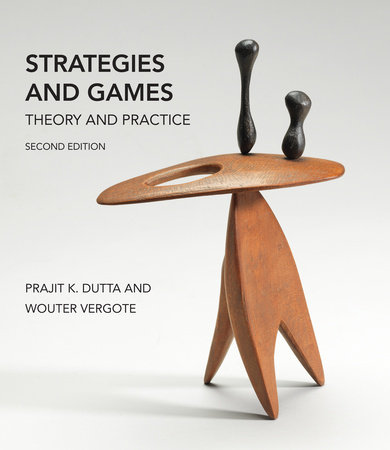 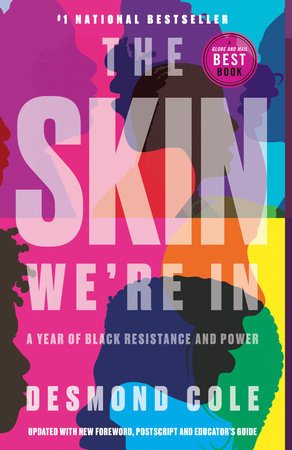 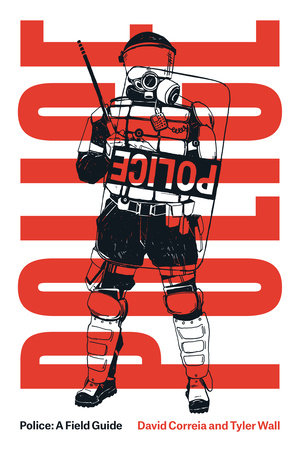 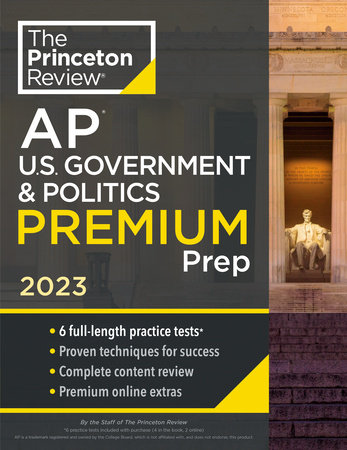 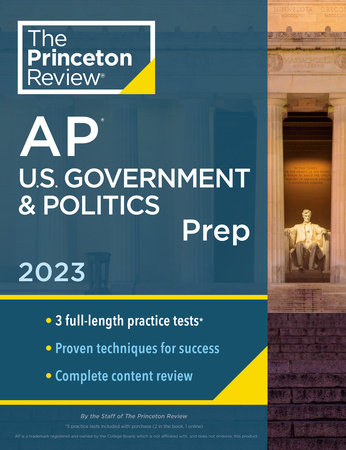 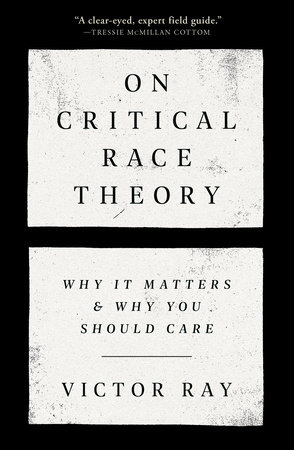 “Perhaps the single most important factor in maintaining a healthy, functioning democracy is protecting citizens’ right to vote. And one of the greatest threats to democracy in the U.S. is the ongoing, systematic effort to suppress the votes of large segments of society. Progressive talk-show host Hartmann (The Hidden History of Guns and the Second Amendment, 2019) paints a disturbing picture of this problem. Since the country’s founding, there has been a constant struggle between those who have sought to expand and protect voting rights, and powerful elites who have sought to restrict voting rights to a preferred few. Hartmann’s history of voter suppression in America is necessary information given current news about voter registration purges and redistricting. But Hartmann follows up his history with practical guidelines on how people can protect their voting rights. This is a particularly timely topic for an election year, and anyone who is seriously concerned about the survival of American democracy will want to read this book and apply its lessons.”
—Booklist

“This engaging, brutally honest, and meticulously documented book is a must-read for every American who recognizes that our common future depends on achieving the democracy we thought we had but never did.”
—David Korten, author of When Corporations Rule the World and Change the Story, Change the Future

“In this timely and important book, Thom Hartmann challenges us to fight for our fundamental right as American citizens to vote—a right that is not guaranteed in the Constitution but should be. For far too long, this basic principle of our democratic republic has been under constant attack, largely by corporate interests that literally profit from voter suppression. This book is an indispensable manual for waging—and winning—civic warfare. Use it!”
—David Bender, Political Director, Progressive Voices Network

“Is Thom Hartmann psychic or what? His book on voting is eerily prescient and right on time as usual. A grateful nation thanks you, Thom!”
—Stephanie Miller, comedian and talk show host

Looking for More Great Reads?
21 Books You’ve Been Meaning to Read
Download Hi Res
The Hidden History of the War on Voting