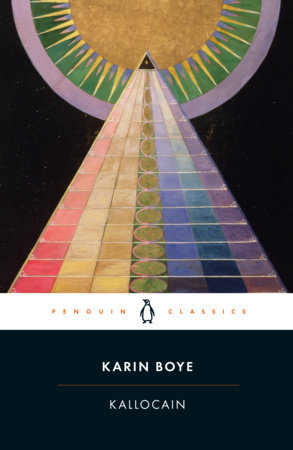 The classic World War II–era dystopian novel, written at the midpoint between Brave New World and 1984, in its first new translation in more than fifty years

Leo Kall is a zealous middle-ranking scientist in the totalitarian World State who has just made a thrilling discovery: a new drug, Kallocain, that will force anyone who takes it to tell the truth. At last, criminality will be dragged out into the open and private thought can finally be outlawed. But can the World State be trusted with Kallocain? For that matter, can Kall himself be trusted? Written as the terrible events of World War II were unfolding, Karin Boye’s classic dystopian novel speaks more clearly than ever of the dangers of acquiescence and the power of resistance.

Karin Boye (1900-41), born in Sweden, was a poet and anti-Fascist who translated The Waste Land into Swedish. After undergoing psychoanalysis in Berlin, she left her husband and formed a lifelong relationship with another woman, Margot Hanel. Her most famous… More about Karin Boye 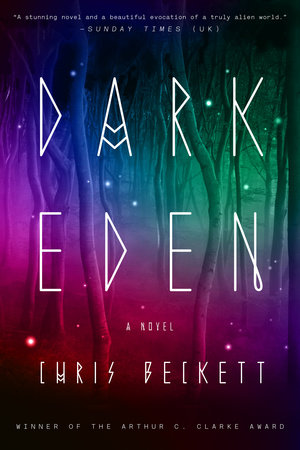 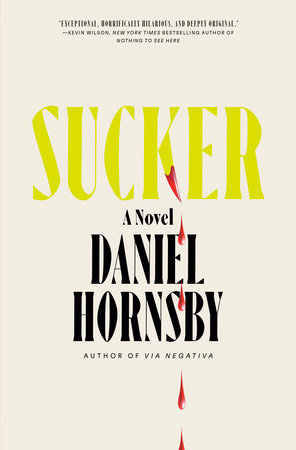 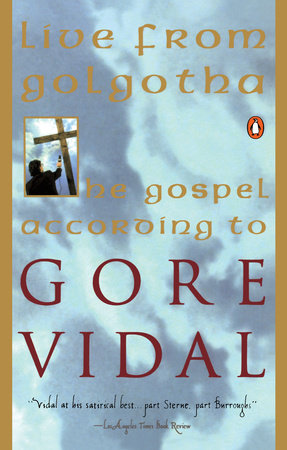 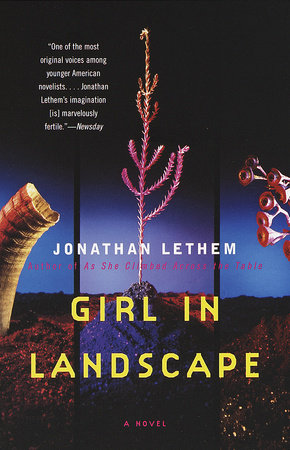 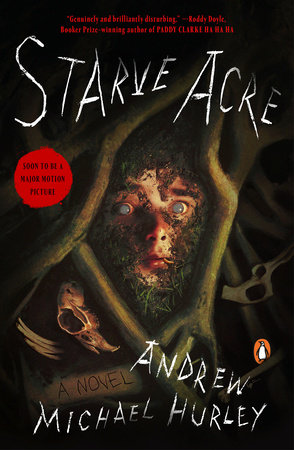 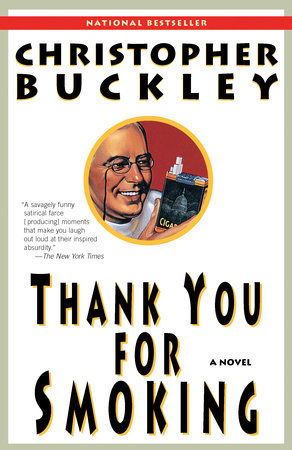 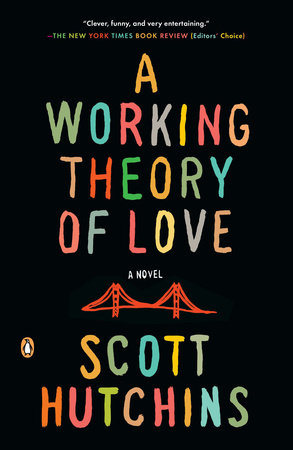 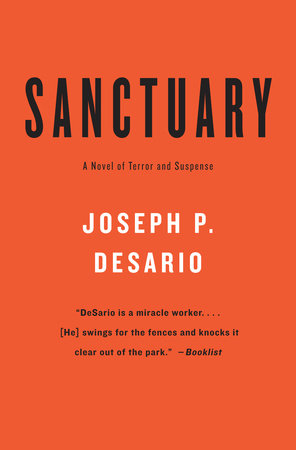 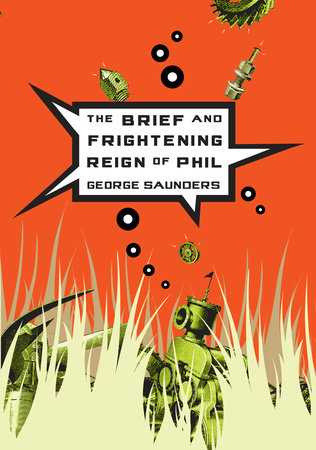 The Brief and Frightening Reign of Phil