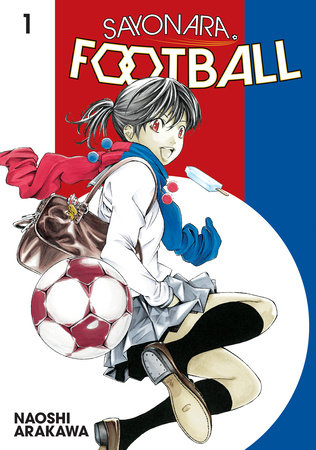 High-octane girls’ soccer action mixes with the drama of high school in this cleats-out manga from the creator of Your Lie in April!

Midori and Sumire are soccer stars at rival middle schools, destined to collide–one’s a striker, the other’s a goalie. But the two girls end up in the same high school, with a lazy coach and a bizarre teammate, Nozomi, who brags that she’s a soccer prodigy but can’t seem to stop kicking the ball into her own goal. To become champions, Midori and Sumire will have to get over their rivalry and work some magic on the field — not to mention the challenges of growing up. 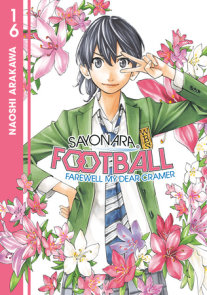 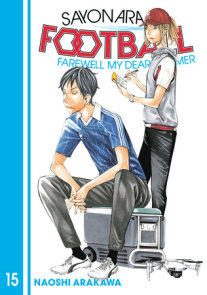 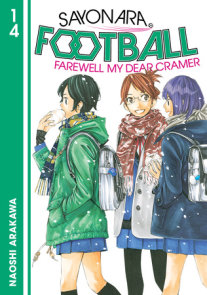 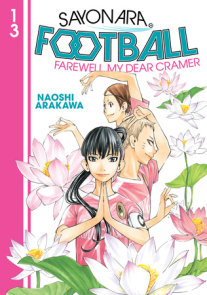 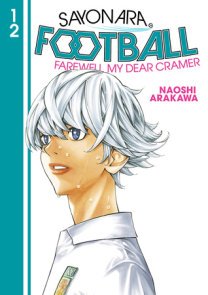 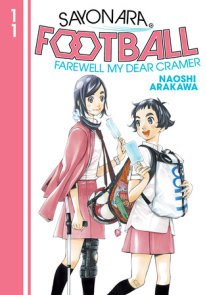 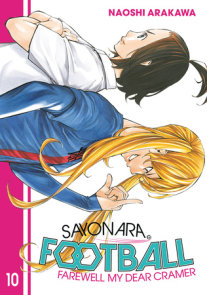 See all books by Naoshi Arakawa