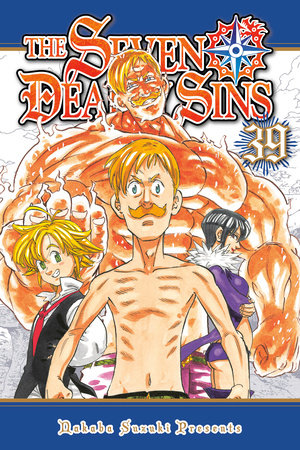 About The Seven Deadly Sins 39

The Seven Deadly Sins have reunited with Meliodas and Elizabeth, and, with the group together again, are ready to take down the Demon Lord. As The Sins battle the Demon Lord’s physical body, Meliodas and Gowther enter his mindscape in order to ﬁnd Zeldris. But to save Zeldris from the Demon Lord’s ﬁerce hold, Meliodas will have to team up with an unlikely ally… Meanwhile, with the power of Sunshine that he borrowed from Mael, Escanor returns to his strongest form in order to protect his friends. But will the overwhelming power be too much for his body to handle? 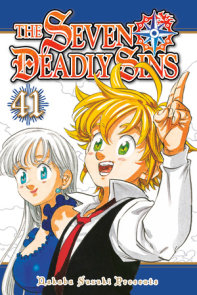 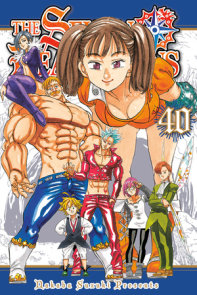 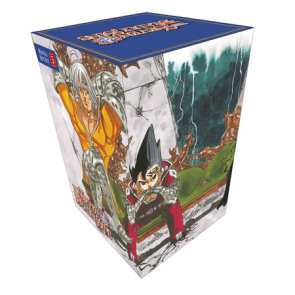 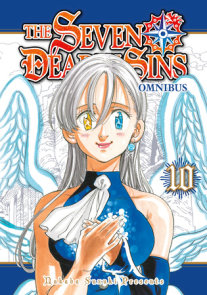 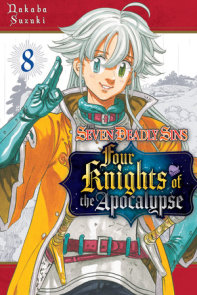 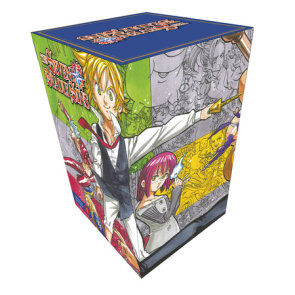 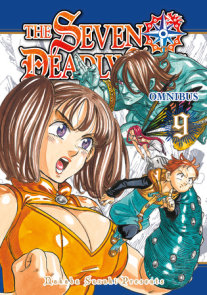 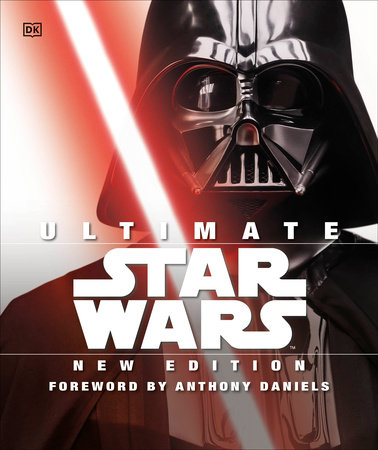 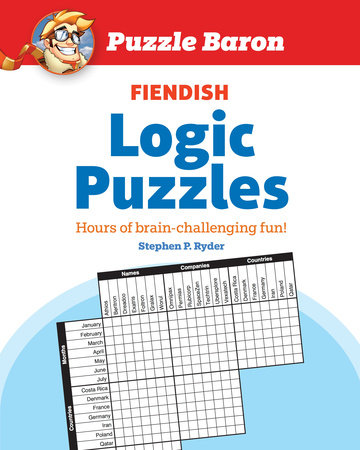