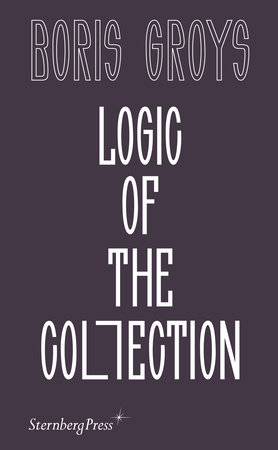 About Logic of the Collection

A prominent critic and theorist considers the criteria of value for collecting and storing works of art.

In modernity, the museum was the institution that made art accessible to the broader public. An artwork was collected if it was considered beautiful, passionate, engaged, or critical—and primarily if it was deemed historically relevant. But today, with the total availability and saturation of images, the museum has lost its privileged status as the exclusive place for the display of art. In our age of digital media, how does a particular artwork get selected for a museum collection? Which symbolic criteria must this artwork satisfy for it to obtain value? And in what ways does the institution of the museum remain relevant?

Logic of the Collection is framed by Boris Groys’s original and provocative proposition: an artwork is considered historically relevant if it fits the logic of the museum collection. In these critical essays, the distinguished philosopher and theorist of art and media analyzes the relationship between the logic of the collection and various modern ideologies. He reflects on the explosion of art production and distribution through the ascendency of digital media as well as the ways in which the accumulated artworks will be collected and preserved in the future, as the potential limits of public and private collections are reached. 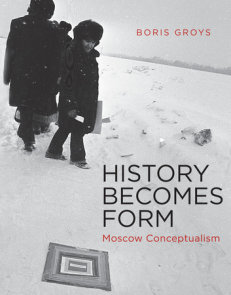 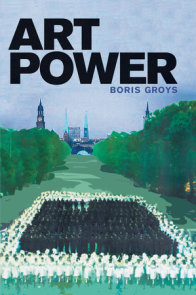 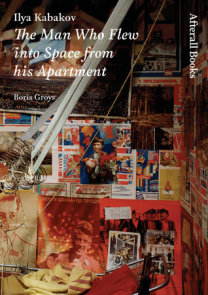