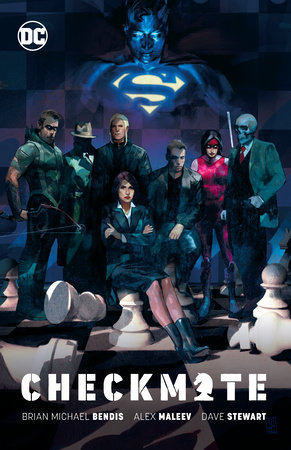 The award-winning team of writer Brian Michael Bendis and artist Alex Maleev are back with Event Leviathan: Checkmate, the sequel to the hit 2019 mystery that upended the DC Universe!

Leviathan has agents and acolytes all over the world–but what is the secret behind its power? The planet’s last, best hope to infiltrate Leviathan may be a motley collection of spymasters, now teamed up to try to take back the world that was stolen from under us all! Green Arrow, the Question, Talia al Ghul, and other unlikely allies converge to tackle Leviathan as members of the new Checkmate–but who is the surprise hero behind this team? Big clues to the future of the DC Universe start here! 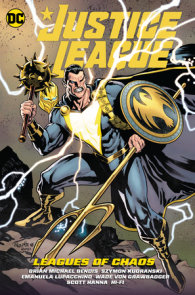 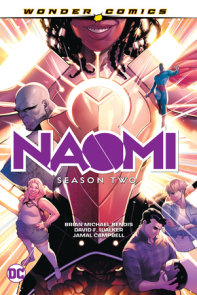 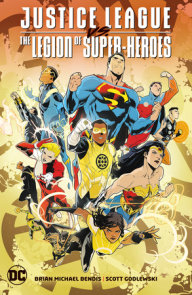 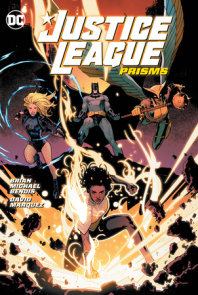 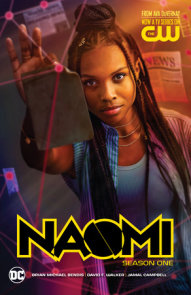