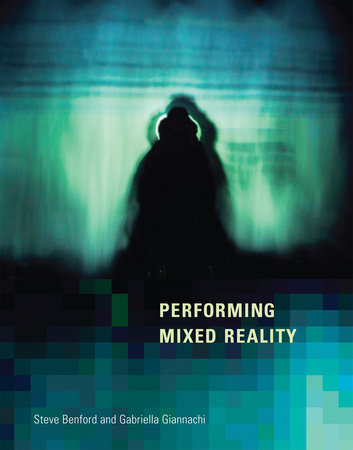 By Steve Benford and Gabriella Giannachi

By Steve Benford and Gabriella Giannachi

A computer scientist and a performance and new media theorist define and document the emerging field of mixed reality performance.

Working at the cutting edge of live performance, an emerging generation of artists is employing digital technologies to create distinctive forms of interactive, distributed, and often deeply subjective theatrical performance. The work of these artists is not only fundamentally transforming the experience of theater, it is also reshaping the nature of human interaction with computers. In this book, Steve Benford and Gabriella Giannachi offer a new theoretical framework for understanding these experiences—which they term mixed reality performances—and document a series of landmark performances and installations that mix the real and the virtual, live performance and interactivity.

Benford and Giannachi draw on a number of works that have been developed at the University of Nottingham’s Mixed Reality Laboratory, describing collaborations with artists (most notably the group Blast Theory) that have gradually evolved a distinctive interdisciplinary approach to combining practice with research. They offer detailed and extended accounts of these works from different perspectives, including interviews with the artists and Mixed Reality Laboratory researchers. The authors develop an overarching theory to guide the study and design of mixed reality performances based on the approach of interleaved trajectories through hybrid structures of space, time, interfaces, and roles. Combinations of canonical, participant, and historic trajectories show how such performances establish complex configurations of real and virtual, local and global, factual and fictional, and personal and social. 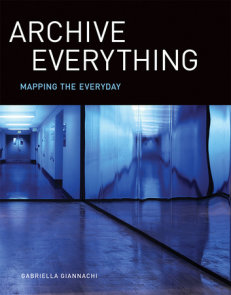 See all books by Gabriella Giannachi