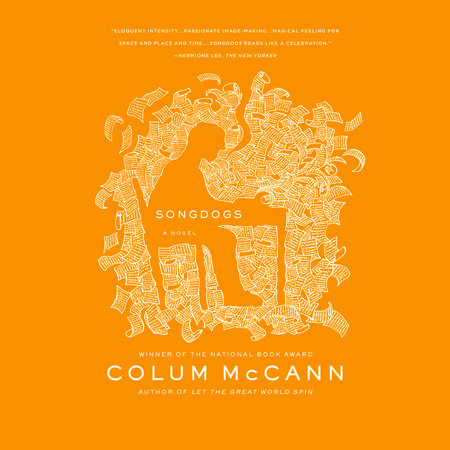 Colum McCann creates in Songdogs a mesmerizing evocation of the gulf between memory and imagination, love and loss, past and present.

With unreliable memories and scraps of photographs as his only clues, Conor Lyons follows in the tracks of his father, a rootless photographer, as he moved from war-torn Spain, to the barren plains of Mexico, where he met and married Conor’s mother, to the American West, and finally back to Ireland, where the marriage and the story reach their heartrending climax. The narratives of Conor’s quest and his parents’ lives twine and untwine to astonishing effect.

Listen to a sample from Songdogs 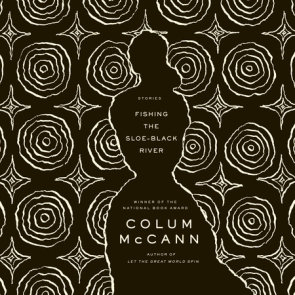 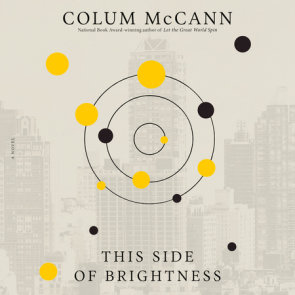 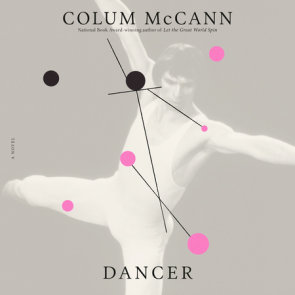 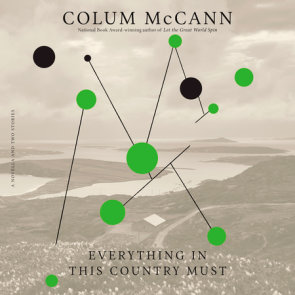 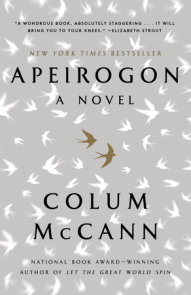 See all books by Colum McCann

Colum McCann is the internationally bestselling author of the novels TransAtlantic, Let the Great World Spin, Zoli, Dancer, This Side of Brightness, and Songdogs, as well as three critically acclaimed story collections and the nonfiction book Letters to a Young Writer. His fiction has been published in over… More about Colum McCann