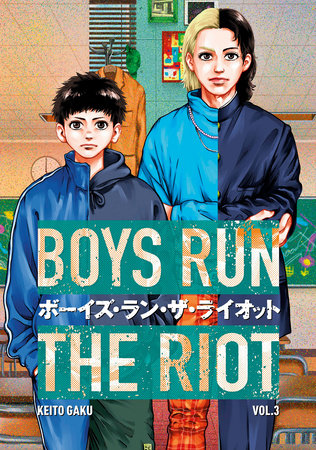 About Boys Run the Riot 3

TO BE MY TRUE SELF

Sales for Boys Run the Riot skyrocket when the famous LGBTQ YouTuber WING introduces the brand to their fans…but in the process, also outs Ryo as transgender to the whole world! With his secret now out in the open, Ryo is left to face the confusion of his classmates—most of all from his best friend and crush, Chika—and finds that the regret of staying silent is sometimes worse than the silence itself. Meanwhile, WING has a secret of their own that will soon come back to bite them and stir up an internet mob… 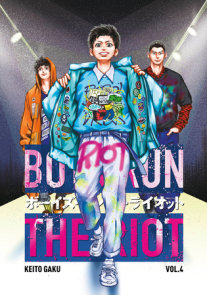 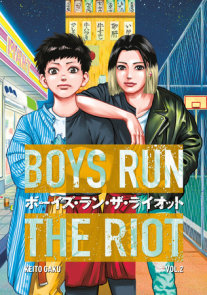 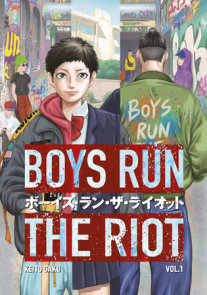