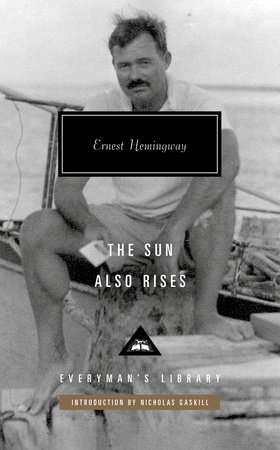 About The Sun Also Rises

A Contemporary Classics hardcover edition of Hemingway’s first novel—both a tragic love story and a searing group portrait of hapless American expatriates drinking, dancing, and chasing their illusions in post–World War I Europe

The Sun Also Rises tracks the Lost Generation of the 1920s from the nightclubs of Paris to the bullfighting arenas of Spain. The man at its center, world-weary journalist Jake Barnes, is burdened both by a wound acquired in the war and by his utterly hopeless love for the extravagantly decadent Lady Brett Ashley. When Jake, Brett, and their friends leave Paris behind and converge in Pamplona for the annual festival of the running of the bulls, tensions among the various rivals for Brett’s wayward affections build to a devastating climax. Ernest Hemingway, who was awarded the Nobel Prize in Literature in 1954, has exerted a lasting influence on fiction in English. His signature prose style, tersely powerful and concealing more than it reveals, arguably reached its apex in this modernist masterpiece. 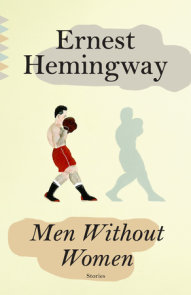 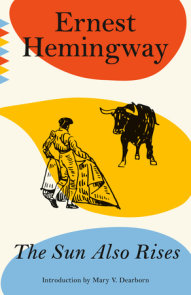 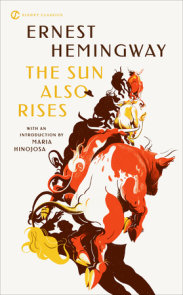 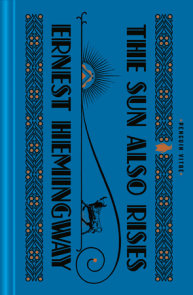 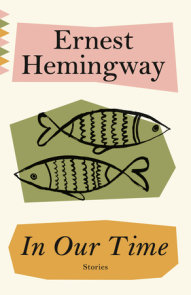 See all books by Ernest Hemingway

Ernest Hemingway (1899–1961) was born in Illinois and began his career as a reporter before enlisting as an ambulance driver at the Italian front in World War I. Hemingway and his first (of four) wives lived in Paris in the… More about Ernest Hemingway 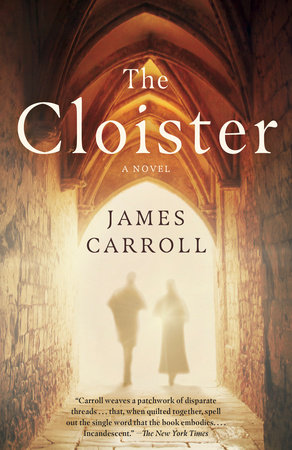 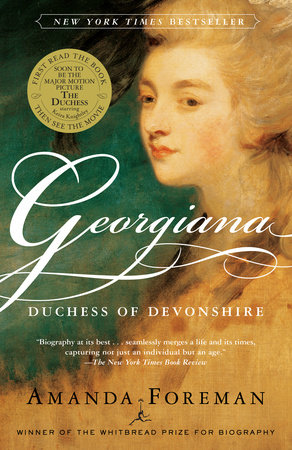 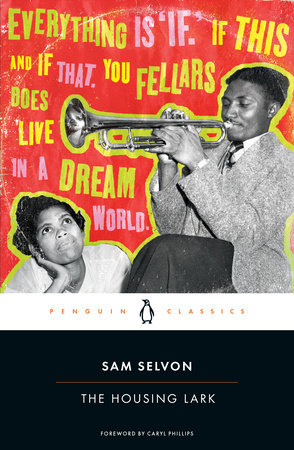 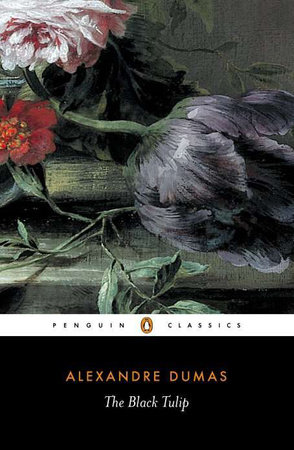 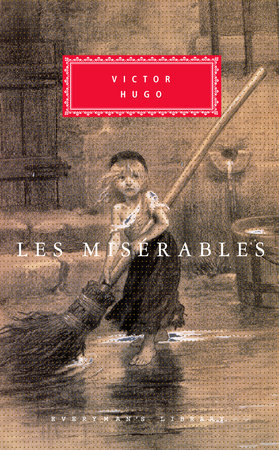 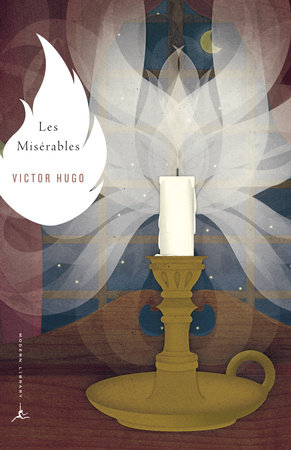 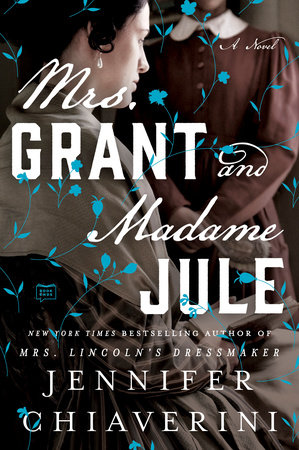 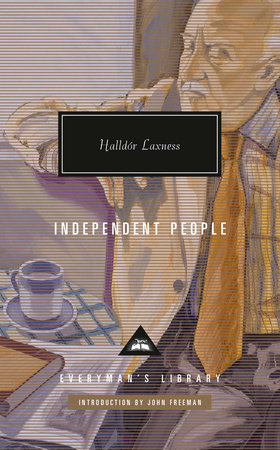 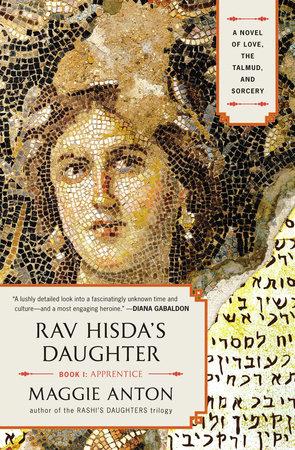 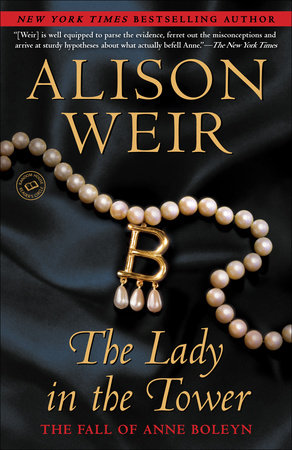 The Lady in the Tower

“Some of the finest and most restrained writing that this generation has produced.” —NEW YORK WORLD

“Hemingway’s first, and best, novel . . . .  a literary landmark that earns its reputation as a modern classic.” —THE GUARDIAN