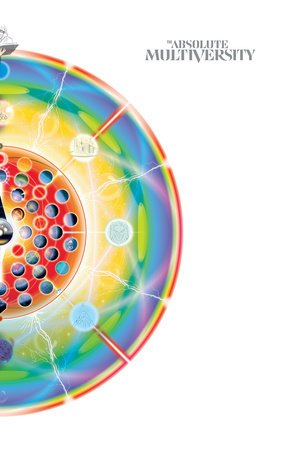 About The Absolute Multiversity

Now in DC’s deluxe, oversized Absolute format! Visionary writer Grant Morrison takes readers on a wild ride across the DC Multiverse as familiar yet strangely different DC heroes battle a menace that spans the entirety of the Multiverse—and beyond!

Join visionary writer Grant Morrison, comics’ most talented artists, and a cast of unforgettable heroes from 52 alternative Earths of the DC Multiverse! Prepare to meet the Vampire League of Earth-43, the Justice Riders of Earth-18, Superdemon, Doc Fate, the super-sons of Superman and Batman, the rampaging Retaliators of Earth-8, the Atomic Knights of Justice, Dino-Cop, Sister Miracle, Lady Quark and the latest, greatest Super Hero of Earth-Prime: YOU!

THE MULTIVERSITY is more than a multipart comic book series. It’s a cosmos spanning, soul-shaking experience that puts YOU on the frontline in the battle for all creation against the demonic destroyers known as the Gentry!  Featuring artwork by Ivan Reis (Justice League), Frank Quitely (All-Star Superman), Jim Lee (Batman), and many others, The Multiversity tells an epic tale that span 52 Earths. 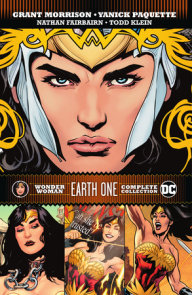 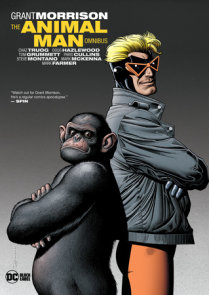 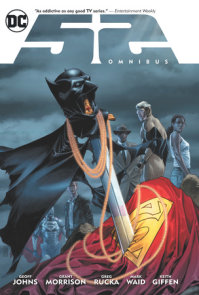 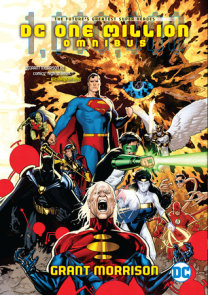 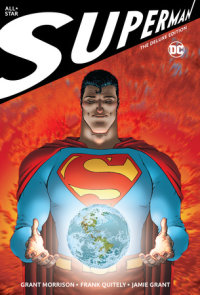 See all books by Grant Morrison

Writer Grant Morrison is known for his innovative work on comics from the graphic novel Arkham Asylum to acclaimed runs on Animal Man and Doom Patrol, as well as his subversive creator-owned titles such as The Invisibles, Seaguy, and WE3…. More about Grant Morrison