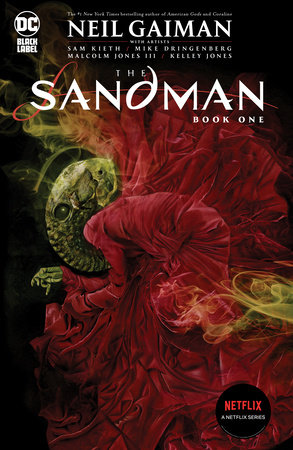 About The Sandman Book One

From the award-winning writer of American Gods and Coraline, The Sandman is one of the most popular and critically acclaimed graphic novels of all time. Neil Gaiman’s award-winning masterpiece set the standard for mature, lyrical fantasy in the modern comics era.

Illustrated by an exemplary selection of the medium’s most gifted artists, the series is a rich blend of modern and ancient mythology in which contemporary fiction, historical drama, and legend are seamlessly interwoven.

An unforgettable tale of the forces that exist beyond life and death, this first of four volumes—drawn by Sam Kieth, Mike Dringenberg, Malcolm Jones III, and Kelley Jones, with spectacular guest art by Chris Bachalo, Colleen Doran, Charles Vess, and Michael Zulli—introduces readers to a dark and enchanting world of dreams and nightmares: the home of Morpheus, the King of Dreams, and his kin, the Endless.

Collects the story arcs “Preludes and Nocturnes,” “The Doll’s House,” and “Dream Country,” from The Sandman #1-20—including the first comic book to ever win a World Fantasy Award, issue #19s “A Midsummer Night’s Dream.” 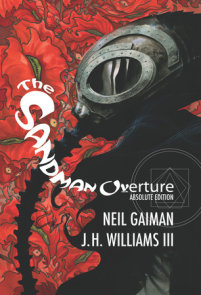 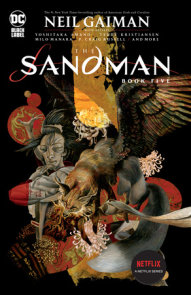 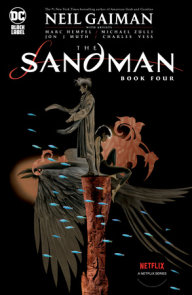 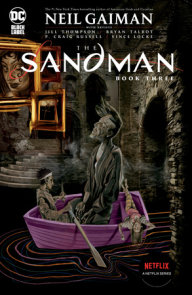 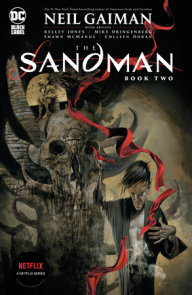 See all books by Neil Gaiman

Neil Gaiman is the New York Times bestselling author of the Newbery Medal-winning The Graveyard Book and Coraline, the basis for the hit movie. His other books include Anansi Boys, Neverwhere, American Gods, and Stardust, (winner of the American Library Association’s Alex Award as one of 2000’s top novels… More about Neil Gaiman

Sam Kieth was born in 1963 and started his professional career when he was seventeen. Later on he sold some work to DC Comics and Marvel, where he illustrated Wolverine. In 1987 Kieth drew the first five issues of Neil… More about Sam Kieth