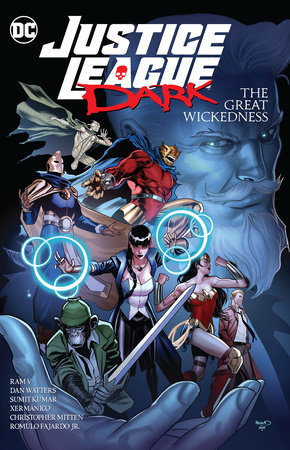 Spinning out of the cataclysmic events of Dark Knights: Metal and the universe-defining No Justice, the core members of the Justice League—Superman, Batman, Wonder Woman, Aquaman, The Flash and more—are finally reunited!

With a new, star-studded Justice League featuring Superman, Batman, the Flash, Hawkgirl, Aquaman, Hippolyta, new DC powerhouse Naomi, and…is that Black Adam?! Superman is leading the charge to reinvent the Justice League-and at the same time, a new, cosmic-powered threat arrives from Naomi’s homeworld to rule the Earth! Naomi will learn more dark secrets of her birth world’s broken legacy, while Hawkgirl and Black Canary battle through the henchmen trenches. But where are Superman and Black Adam, and what kind of trouble is Aquaman in? (Hint: it’s bad.) And that’s just the beginning for our heroes…

In Justice League Dark 2021 Annual, Swamp Thing takes center stage! After the fall of the Parliament of Trees, the Parliament of Flowers and its new guardian have risen. It’s now up to Alec Holland to convince him to become a benevolent protector of the world, but little does he know, a foe from his past, the Floronic Man, is trying to sway the guardian as well. Which path will the King of Petals choose? The fate of mankind depends on it! 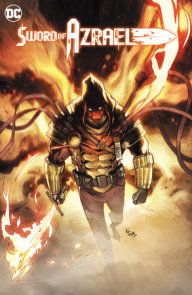 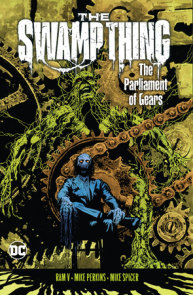 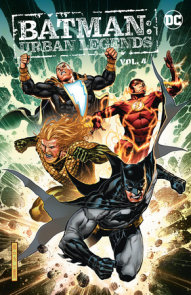 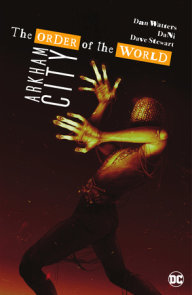 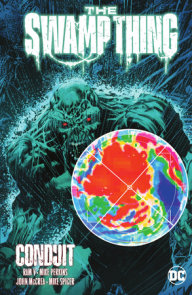