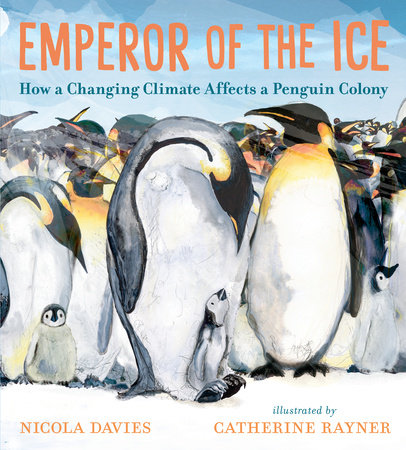 Emperor of the Ice

How a Changing Climate Affects a Penguin Colony

About Emperor of the Ice

Enter the dark Antarctic winter, where a pair of emperor penguins share the task of keeping their young one alive—and discover how fighting climate change is key to their survival.


As harsh winter descends and other birds move toward warmth, lines of emperor penguins appear in search of the perfect ice for breeding and raising their chicks. One wise old empress finds her mate, and after laying a single, huge egg, heads to the stormy ocean to hunt for fish. For weeks, her mate must warm the egg in his pouch, huddling against blizzards and bitter cold. When his mate returns, the two take turns fishing and minding their newly hatched chick until it’s big enough to stay warm on its own. Luminously illustrated by Catherine Rayner, Nicola Davies’s engrossing narrative expands the focus from one emperor family to the plight of the breed as it faces displacement due to climate change. An afterword details the loss of many emperor chicks at Halley Bay after a storm broke up the ice under one of the largest penguin colonies—and encourages readers to help protect the environment so these extraordinary survivors will continue to be found in the Antarctic for generations to come. 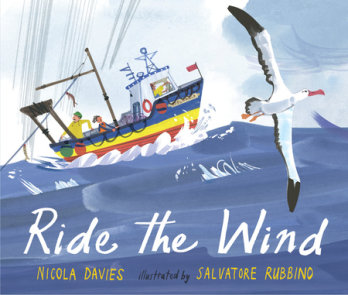 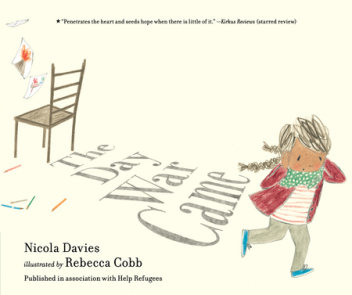 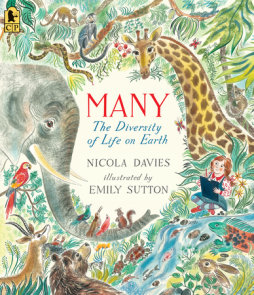 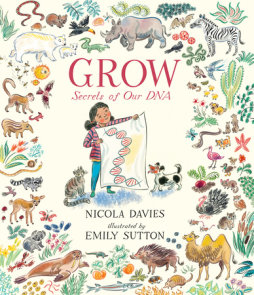 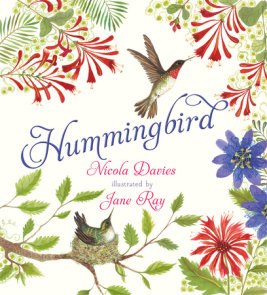 See all books by Nicola Davies

Emperor of the Ice