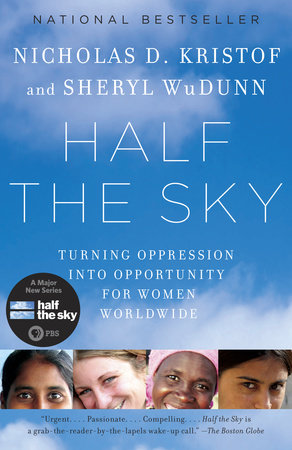 Without You, There Is No Us

How to Fight Anti-Semitism

Chasing Chaos
Back to Top