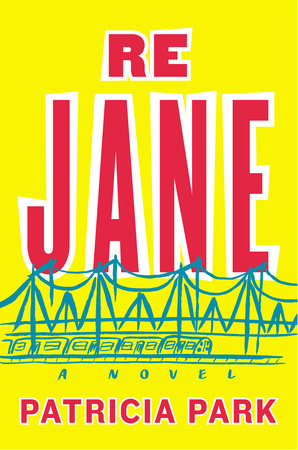 We know readers tend to be writers too, so twice a month, we’ll feature writing tips from our authors. Who better to offer advice, insight, and inspiration than the authors you admire? They’ll answer several questions about their work, share their go-to techniques and more. Now, get writing!  How would you recommend creating and getting to know your characters? I start by keeping a “dossier” on each character: the usual basics like their age, hometown, birth order, the contents of their fridge. I snoop around—showing up at their tenth birthday parties (then their sixteenth and their fortieth). I write diary entries in their voice. Later in the process I’ll write the same scene from each character’s point of view—a tip I learned from hearing an interview with Jonathan Lethem. Is there something you do to get into a writing mood? Somewhere you go or something you do to get thinking? Running helps my writing—both require a lot of endurance. My favorite runs cross both bridges and bodies of water. I find that after a long run, I’m just too physically exhausted to be overly self-critical when I sit down to work, which then makes the writing flow more easily.   Did you always want to write? How did you start your career as an author? I’ve known pretty much since I first learned to write. My first (unpublished) manuscript was called Messy Bessy—an illustrated series about an unkempt schoolgirl who grows up and has twenty kids. In elementary school I wanted to be a writer slash nun, but I was afraid the church would make me censor my writing. What’s the best piece of advice you have received? Daydream about your characters. That way, you’re still doing work on your novel even when you’re waiting for the subway, at the gym, on line at the grocery store…. What clichés or bad habits would you tell aspiring writers to avoid? Do you still experience them yourself? I try not to write about an experience until after I’ve been away from it for a few days (or years). Otherwise you gain no perspective on it because it’s so immediate. Also, you tend to sound whiny. So I’ll write down the facts of what happened immediately in my diary, but then I file them away, and later—much later—I can reflect on that experience in the context of a larger narrative. Describe your writing style in five words or less. A chocolate-covered broccoli. (Wait, what?) Read more about Re Jane here.