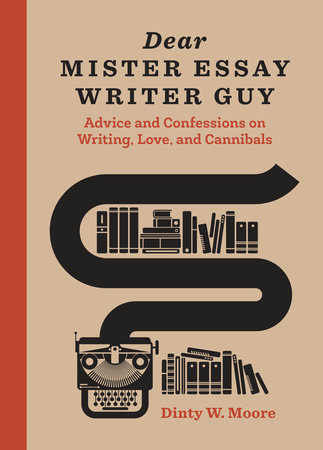 We know readers tend to be writers too, so we feature writing tips from our authors. Who better to offer advice, insight, and inspiration than the authors you admire? They’ll answer several questions about their work, share their go-to techniques and more. Now, get writing!  What writing techniques have you found most important or memorable? There is no secret to my technique beyond revising again and again and again, both for meaning and for the rhythm and sound. As many other writes have confessed, my early drafts are sloppy, flat, confused, and disappointing. Four or five drafts into a project, and maybe I begin to see what is there. The difference, in my mind, between writers who are successful in finding an audience and those who struggle, is when and where in the revision process a writer gives up and settles for “good enough.” Learn to be just a bit tougher on your own work than the toughest editor you have worked with and you’ll find that editors suddenly love your work. How would you recommend creating and getting to know your characters? Though I started as a fiction writer, for the last fifteen years I’ve focused on what is called creative nonfiction, or literary nonfiction. But I’m glad this question is here, because it gives me the chance to point out that even in memoir, even in a piece of literary journalism, the people on the page function as “characters.” They are real people, not imagined, but the reader has never met them, so you have to build these individuals up just as a novelists builds up an imaginary character: let us see them cross the room, let us see them fidget, let us hear the peculiarities of their speech, let us in on what seems important to them. People are contradictory and enormously complex. Try to show a glint of that. After developing an idea, what is the first action you take when beginning to write? I check my e-mail, look out the window, get up for more coffee, linger near the refrigerator, jump up onto the internet to find news of Donald Trump’s latest insanity, and then berate myself for being such a procrastinator. Is there something you do to get into a writing mood? Somewhere you go or something you do to get thinking? No. It is a job. The way I get into writing is to say, “time to get to work.” Did you always want to write? I always wanted to write, and penned silly plays and stories even in second grade, but I grew up lower middle class, my dad was a car mechanic, and I barely knew people who read books much less people who wrote them, so it wasn’t until I neared the age of 30, having washed out of four or five other career pursuits, that I finally decided, let’s try to do this. Let’s try to write a book. What’s the best piece of advice you have received? The novelist Vance Bourjaily once told me that he doesn’t even try to write the first chapter of a novel until he has written a complete draft from somewhere in the second chapter to the end. Only then does he know what has to go at the start. Now this may or may not be a useful technique, but it made clear to me that writing a book – or an essay, or a story, or a poem – is an act of discovery. You don’t sit down and say what you want to say. You sit down with questions, see where they lead you, follow them into unexpected territory, and then many drafts later go back and fix the writing so it all points in the same direction. Describe your writing style in 5 words or less. Sentences are fascinating puzzles. Read more about Dear Mister Essay Writer Guy here.
Back to Top