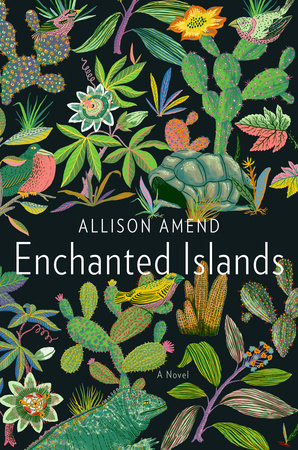 My graduate professor Frank Conroy said that we only get three exclamations points in our whole career! And I just used one. He meant, of course, that the prose itself should convey emphasis. He also stressed that habit is a writer’s best weapon. I’m still working on that one.

I am terribly guilty of what I call “three adjective syndrome” wherein I describe something with no fewer than three adjectives. Usually, that means the third adjective is the one I want, and the first two are just approximations until I get there, but I still have to go back and cull the first two adjectives from the pack. Relatedly, my first drafts have so many clichés it’s like they are going out of style (get it?). I think that’s fine for a first draft. They’re just marking places where I need to go back and think of better comparisons, so I try not to judge myself too harshly.

All characters and no characters are based on people I know. If fiction comes from imagination, then all people contribute to the pool from which I draw.  I like to borrow traits and sayings from everyone, but I have never attempted to reproduce on the page a person I know in real life. Even when I do “heavily borrow” from a person, quoting something he or she actually said, he/she never recognizes herself. That said, my father thinks he’s every character in my books.

One Hundred Years of Solitude

A Visit From the Goon Squad