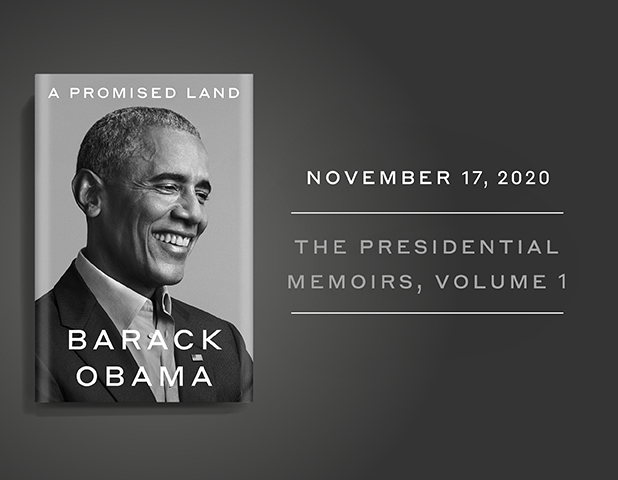 (New York, NY—September 17, 2020) The presidential memoirs of Barack Obama, the 44th president of the United States, will be published in two volumes. The first volume, titled A PROMISED LAND, is scheduled for global release on Tuesday, November 17, 2020, and will be issued simultaneously in 25 languages. The news was announced today by Markus Dohle, CEO of Penguin Random House, which acquired world rights to the highly anticipated work.

A publication date for the second, and concluding, volume of the memoirs has not yet been set and will be announced at a later date. Details about President Obama’s book tour will be announced later this fall.

In his own words, Barack Obama tells in A PROMISED LAND the story of his improbable odyssey from young man searching for his identity to leader of the free world, describing in strikingly personal detail both his political education and the landmark moments of the first term of his historic presidency—a time of dramatic transformation and turmoil.

Providing a stirring, deeply personal account of history in the making, Obama takes readers on a compelling journey from his earliest political aspirations to the pivotal Iowa caucus victory that demonstrated the power of grassroots activism to the watershed night of November 4, 2008, when he was elected 44th president of the United States, becoming the first African American to hold the nation’s highest office.

Reflecting on the presidency, he offers a unique and thoughtful exploration of both the awesome reach and the limits of presidential power, as well as singular insights into the dynamics of U.S. partisan politics and international diplomacy. Obama brings readers inside the Oval Office and the White House Situation Room, and to Moscow, Cairo, Beijing, and points beyond. We are privy to his thoughts as he assembles his cabinet, wrestles with a global financial crisis, takes the measure of Vladimir Putin, overcomes seemingly insurmountable odds to secure passage of the Affordable Care Act, clashes with generals about U.S. strategy in Afghanistan, tackles Wall Street reform, responds to the devastating Deepwater Horizon blowout, and authorizes Operation Neptune’s Spear, which leads to the death of Osama bin Laden.

A PROMISED LAND is extraordinarily intimate and introspective—the story of one man’s bet with history, the faith of a community organizer tested on the world stage. Obama is candid about the balancing act of running for office as a Black American, bearing the expectations of a generation buoyed by messages of “hope and change,” and meeting the moral challenges of high-stakes decision-making. He is frank about the forces that opposed him at home and abroad, open about how living in the White House affected his wife and daughters, and unafraid to reveal self-doubt and disappointment. Yet he never wavers from his belief that inside the great, ongoing American experiment, progress is always possible.

Said President Obama, “There’s no feeling like finishing a book, and I’m proud of this one. I’ve spent the last few years reflecting on my presidency, and in A PROMISED LAND I’ve tried to provide an honest accounting of my presidential campaign and my time in office: the key events and people who shaped it; my take on what I got right and the mistakes I made; and the political, economic, and cultural forces that my team and I had to confront then—and that as a nation we are grappling with still. In the book, I’ve also tried to give readers a sense of the personal journey that Michelle and I went through during those years, with all the incredible highs and lows. And finally, at a time when America is going through such enormous upheaval, the book offers some of my broader thoughts on how we can heal the divisions in our country going forward and make our democracy work for everybody—a task that won’t depend on any single president, but on all of us as engaged citizens. Along with being a fun and informative read, I hope more than anything that the book inspires young people across the country—and around the globe—to take up the baton, lift up their voices, and play their part in remaking the world for the better.”

Said Markus Dohle, “Through his words and actions, President Obama has had an indelible impact on the world and the course of history, serving as a beacon of hope and progress that has inspired so many. He is also a supremely gifted and accomplished writer, and it is a great honor for Penguin Random House to publish A PROMISED LAND for readers everywhere. I know they will find it to be a book that vividly brings history to life, reminding us of the power of democracy even during times of global crisis.”

In support of the mission of The Obama Foundation and Penguin Random House’s own commitment to social responsibility, the Publisher has donated more than one million of its children’s books published by Penguin Random House in the Obama family’s name to First Book, a longstanding Penguin Random House nonprofit partner and the Washington, D.C.–based partner for the 2016 White House digital education initiative, Open eBooks. First Book is dedicated to promoting equal access to education by providing new books, learning materials, and other essentials to children in need in the United States and Canada.

Barack Obama was the 44th president of the United States, elected in November 2008 and holding office for two terms. He is the author of two previous New York Times bestselling books, Dreams from My Father and The Audacity of Hope, and the recipient of the 2009 Nobel Peace Prize. He lives in Washington, D.C., with his wife, Michelle. They have two daughters, Malia and Sasha.

Crown is an imprint of the Random House Publishing Group, a division of Penguin Random House, the world’s largest trade book publisher, dedicated to its mission of nourishing a universal passion for reading by connecting authors and their writing with readers everywhere. The company, which employs more than 10,000 people globally, was formed on July 1, 2013, by Bertelsmann and Pearson. As of April 1, 2020, Bertelsmann is full owner of the company. With more than 300 imprints and brands on six continents, Penguin Random House comprises adult and children’s fiction and nonfiction print and digital English- and Spanish-language trade book publishing businesses in more than 20 countries worldwide. With more than 15,000 new titles, and over 600 million print, audio, and ebooks sold annually, Penguin Random House’s publishing lists include more than 80 Nobel Prize laureates and hundreds of the world’s most widely read authors. 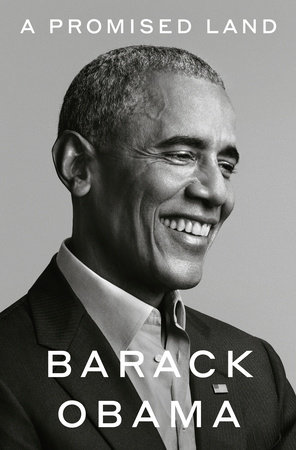 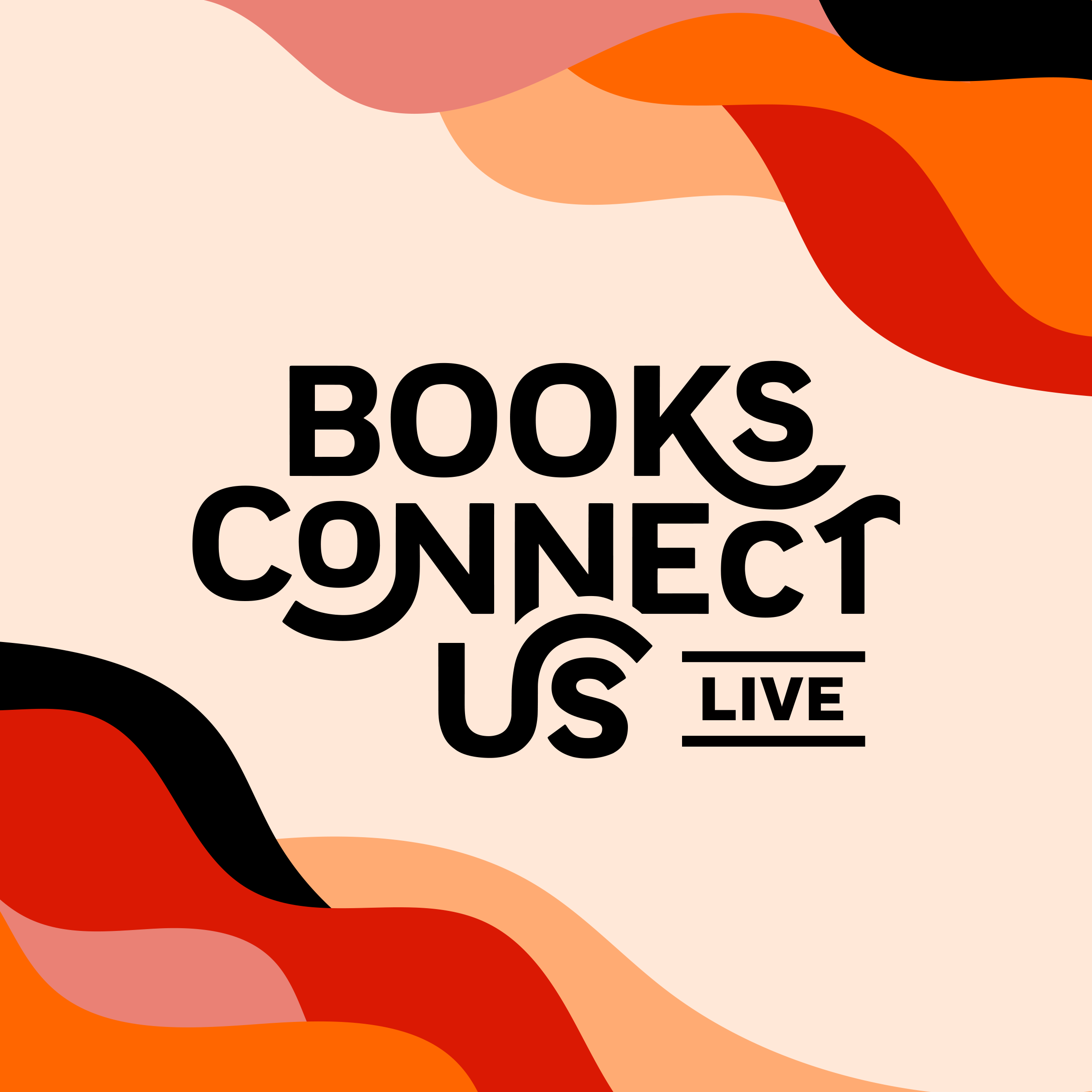 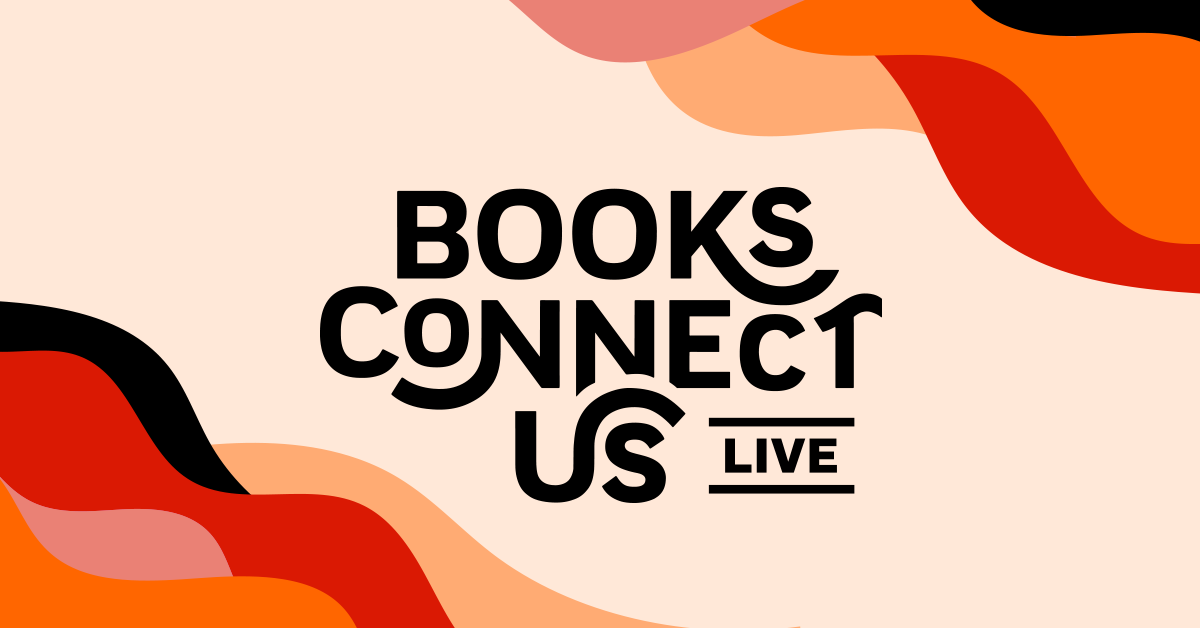 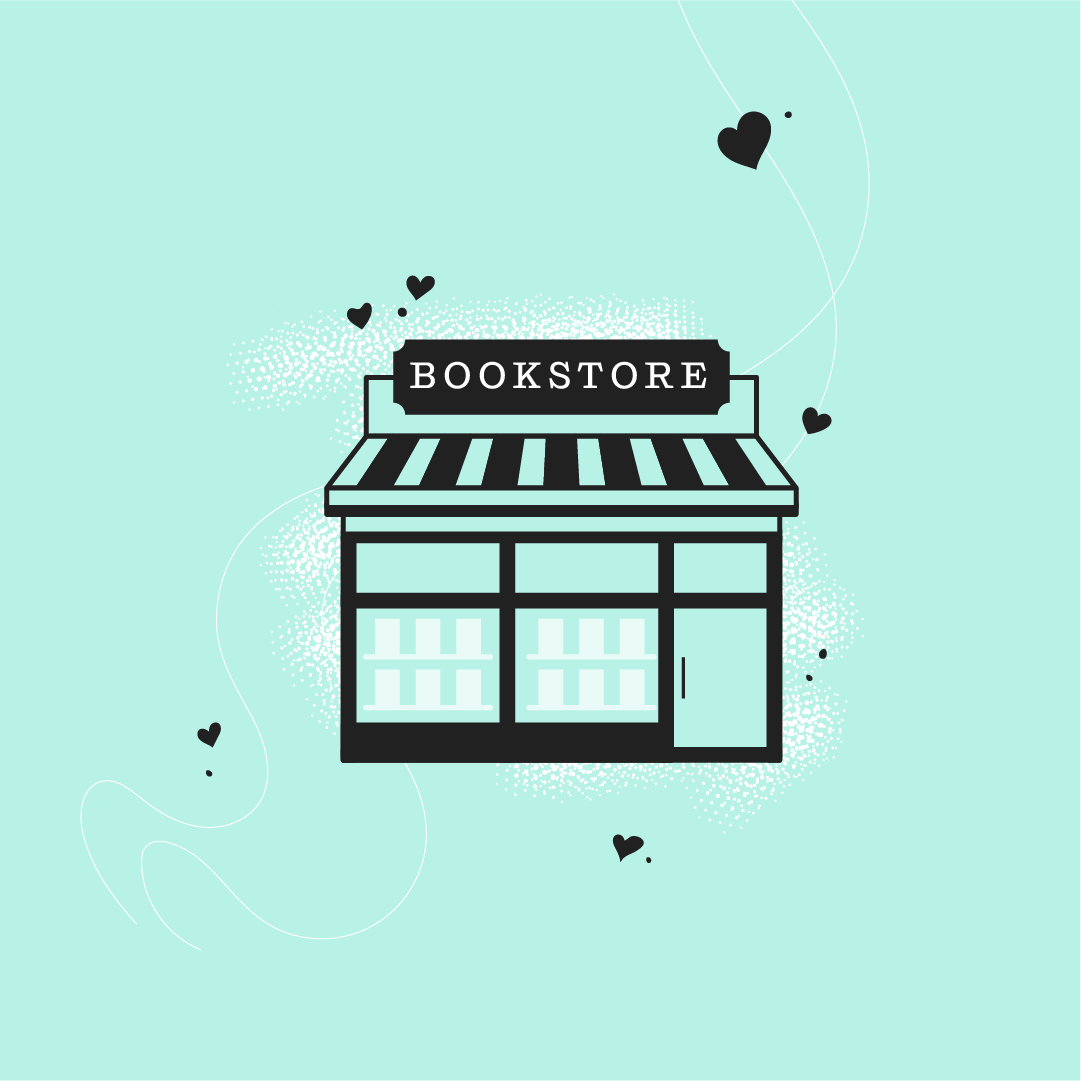 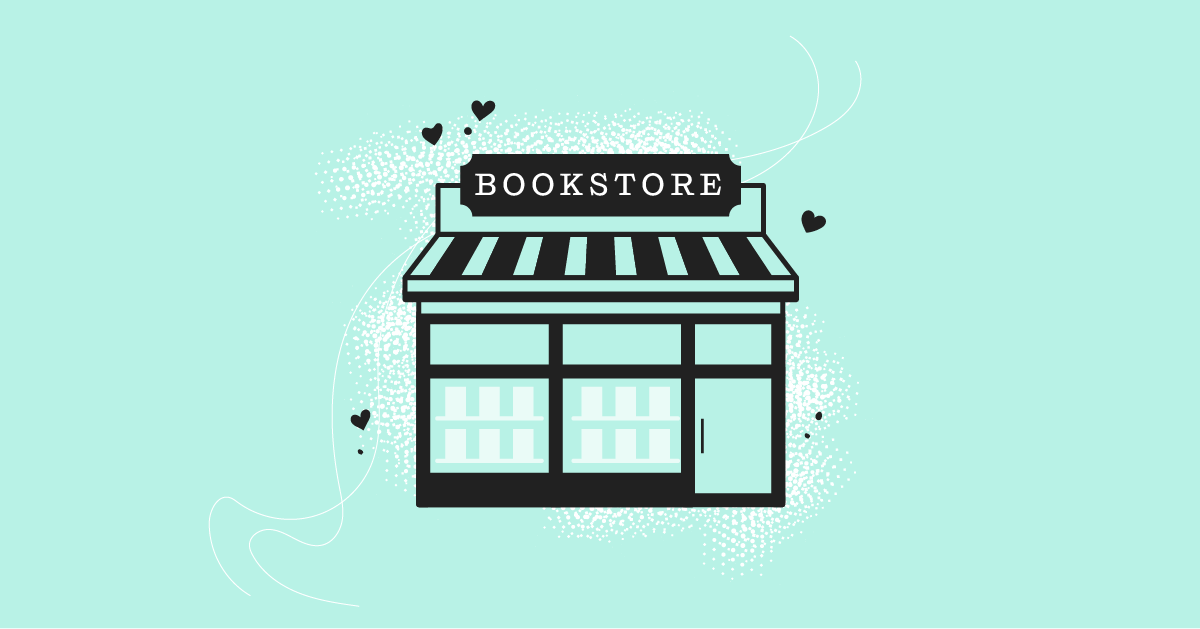 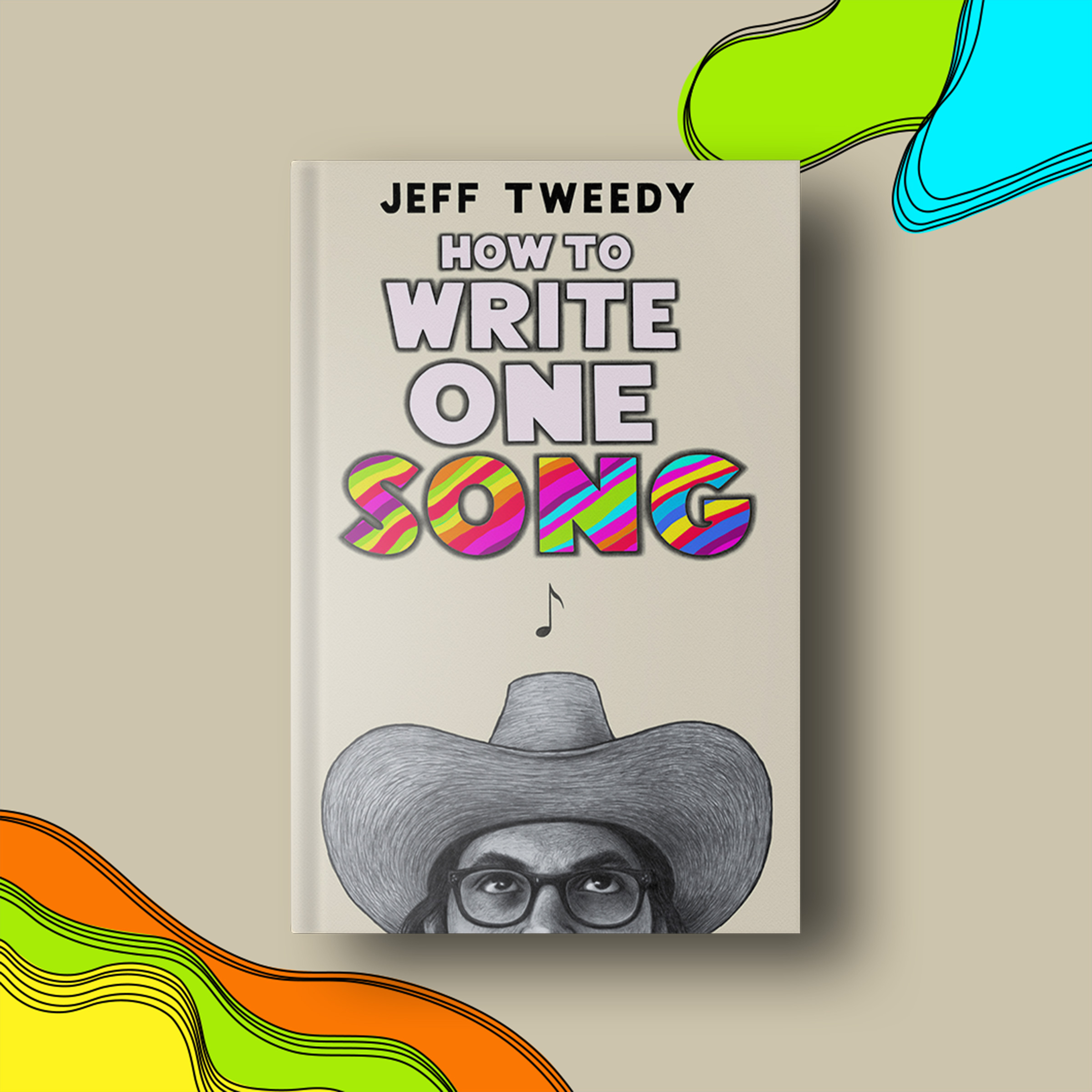 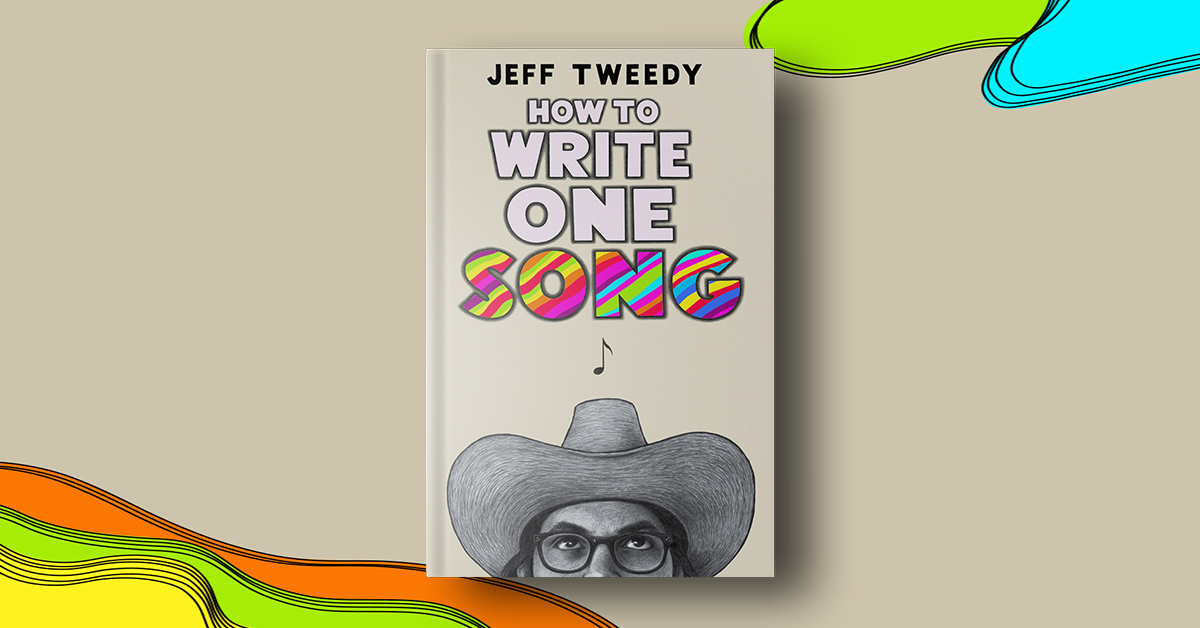 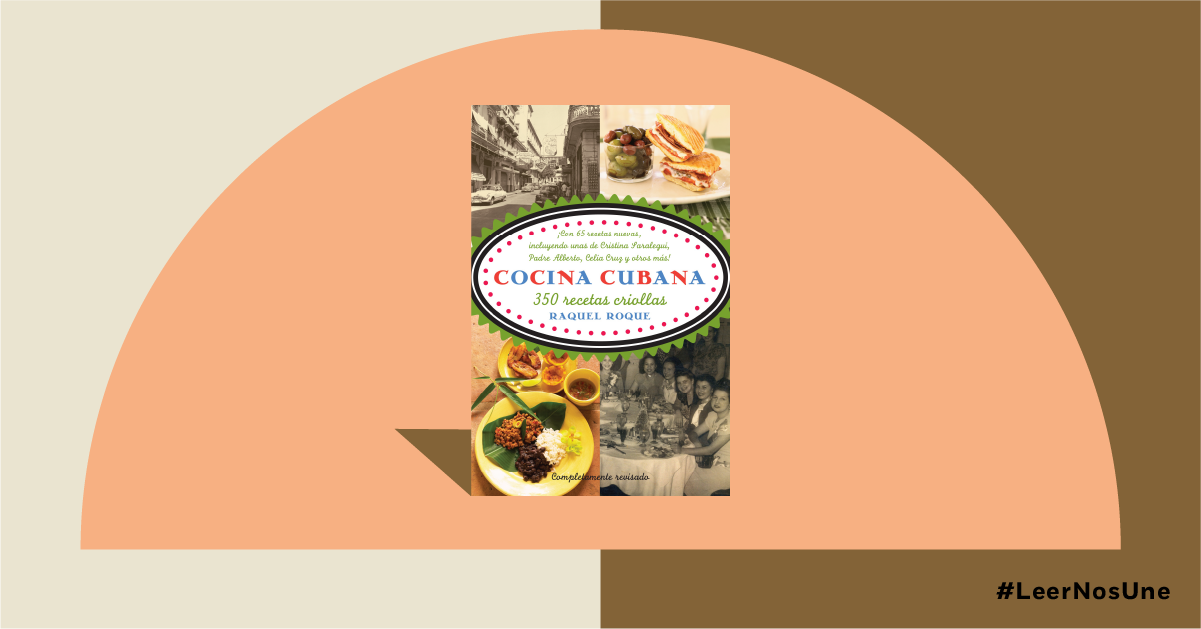 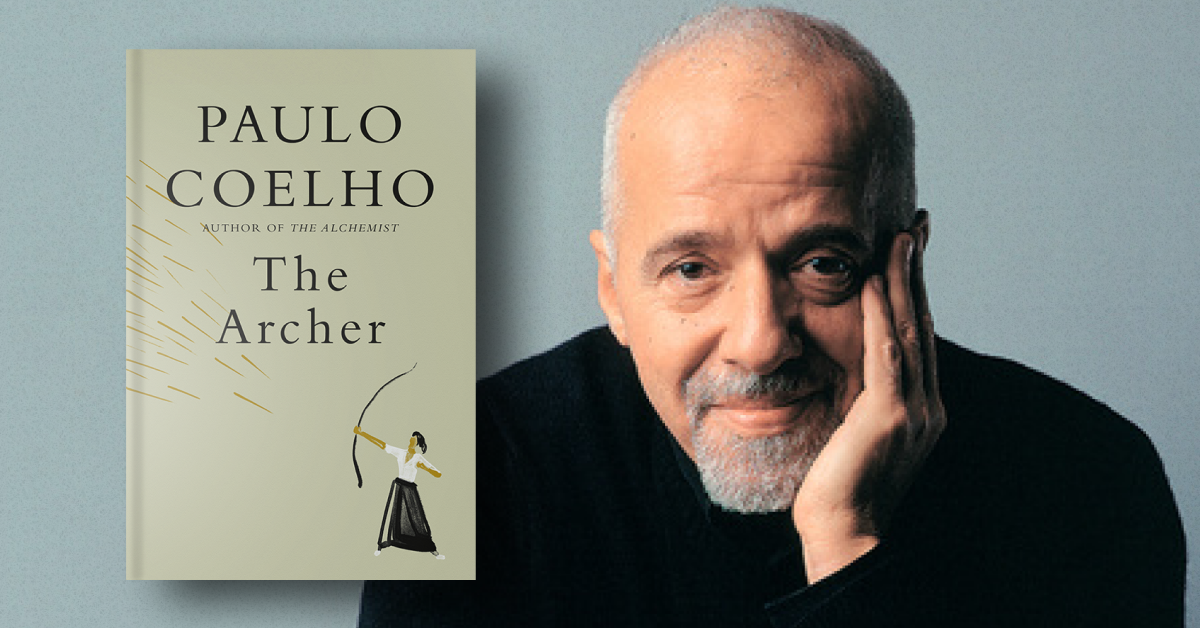