An Interview with Claire Saffitz

On Dessert Person, trying out intimidating recipes, and more 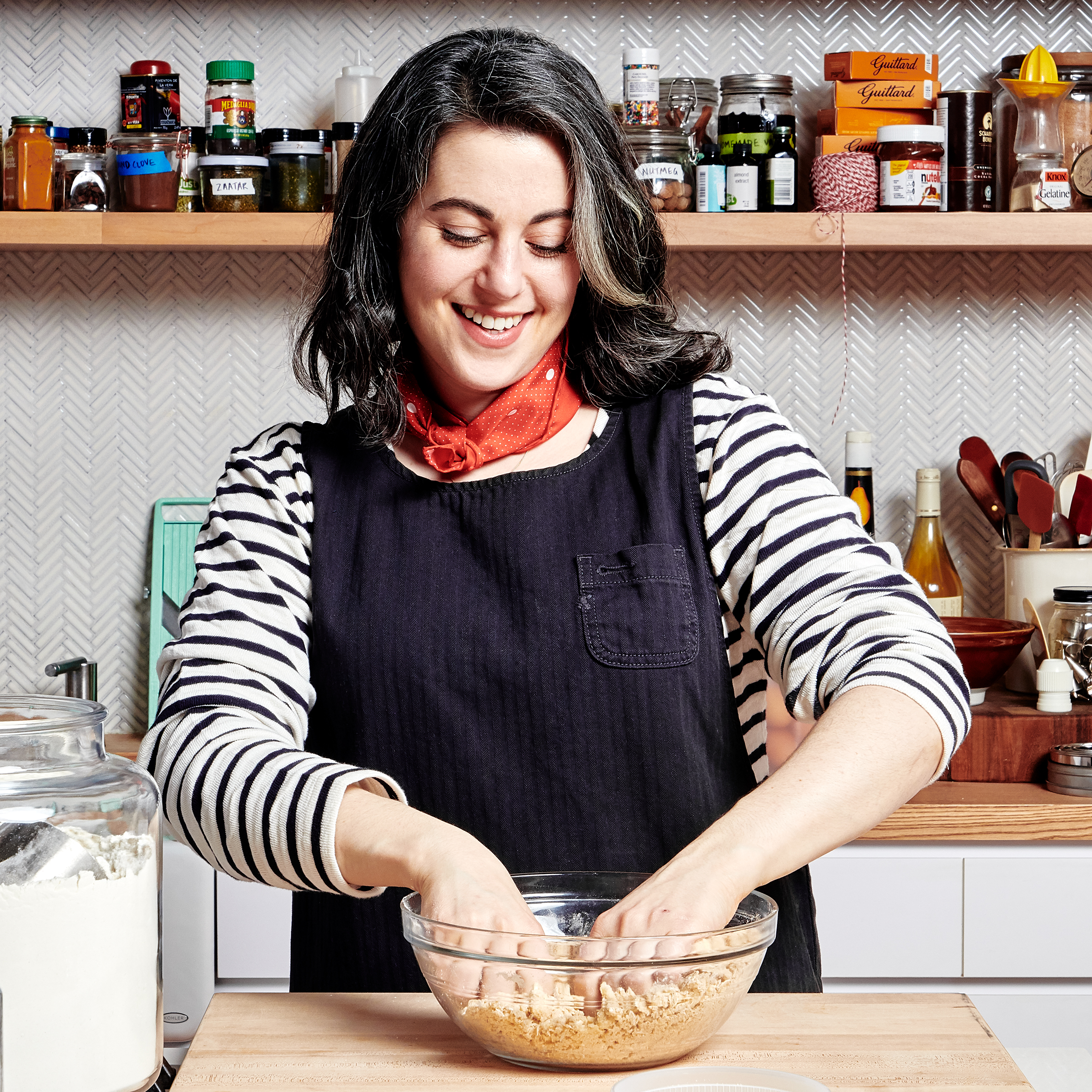 Claire Saffitz, host of Bon Appétit‘s Gourmet Makes and Baking School has a new cookbook out called Dessert Person. We spoke to her about food writing, having a sweet-tooth, and more. Scroll down for a video interview all about the treats she’d make for some of her favorite book characters!

Amy Brinker: You’ve said that this book is meant to alleviate some peoples’ baking anxieties. Why do you think people are stressed by baking? How are you addressing that in Dessert Person?

Claire Saffitz: I can relate to people’s stress about baking because sometimes I experience it too. Baking can be a mysterious process, and it doesn’t typically afford practitioners the ability to course-correct as they go. When something goes into the oven, a hidden transformation takes place, and it’s hard to know how it will turn out. People are rightly anxious about baking, plus there’s the looming threat of sunken costs if the recipe doesn’t turn out. I hope that by sharing lots of wisdom and information, Dessert Person helps assuage some of these feelings.

AB: What might a layman be surprised to know about developing a recipe?

CS: I think there’s an impression that cookbook authors and recipe developers pull a recipe out of thin air, but that’s typically not the case. I typically start with an existing recipe and use it as a jumping-off point, making changes to it in order to get a new or different result. Then it’s a process of further tweaking and manipulating until I’m happy with the outcome, and at that point it usually looks like a very different recipe. Sometimes it doesn’t work, and I have to start over or go in a different direction. Once in a while I’ll “invent” a recipe without any reference, but even then it’s not truly new because I am basing it on my knowledge of set proportions and flavors. A “new” recipe maybe isn’t as new as people think.

CS: Before I started writing Dessert Person, I did consider writing a more general cookbook with savory recipes, but given all the time and work that goes into writing a book, I figured why not focus on the thing I most love to do, which is baking. I am glad I made that decision, because I absolutely wrote the book that I set out to write. If I were to have written a savory book, though, I think it would have been filled with simple, delicious dinner recipes.

AB: What advice would you give people who would like to break into food journalism or media, but do not come from a restaurant background?

CS: There are many ways to gain experience and knowledge, so for those who can’t or don’t wish to pursue formal training for any reason (whether in a restaurant setting or in a culinary education program), I would recommend practicing as much as you can at home. Cook or bake for yourself and others as often as possible. Try recipes that intimidate you. Read lots of cookbooks and watch lots of YouTube videos to broaden your knowledge base, and especially take the time to learn the food media landscape by reading various publications. Try to talk to people in food media whose careers you admire and ask how they got their start. Basically, do exhaustive research, which will help expose you to different career options. 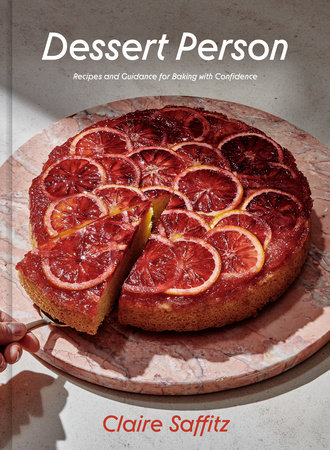 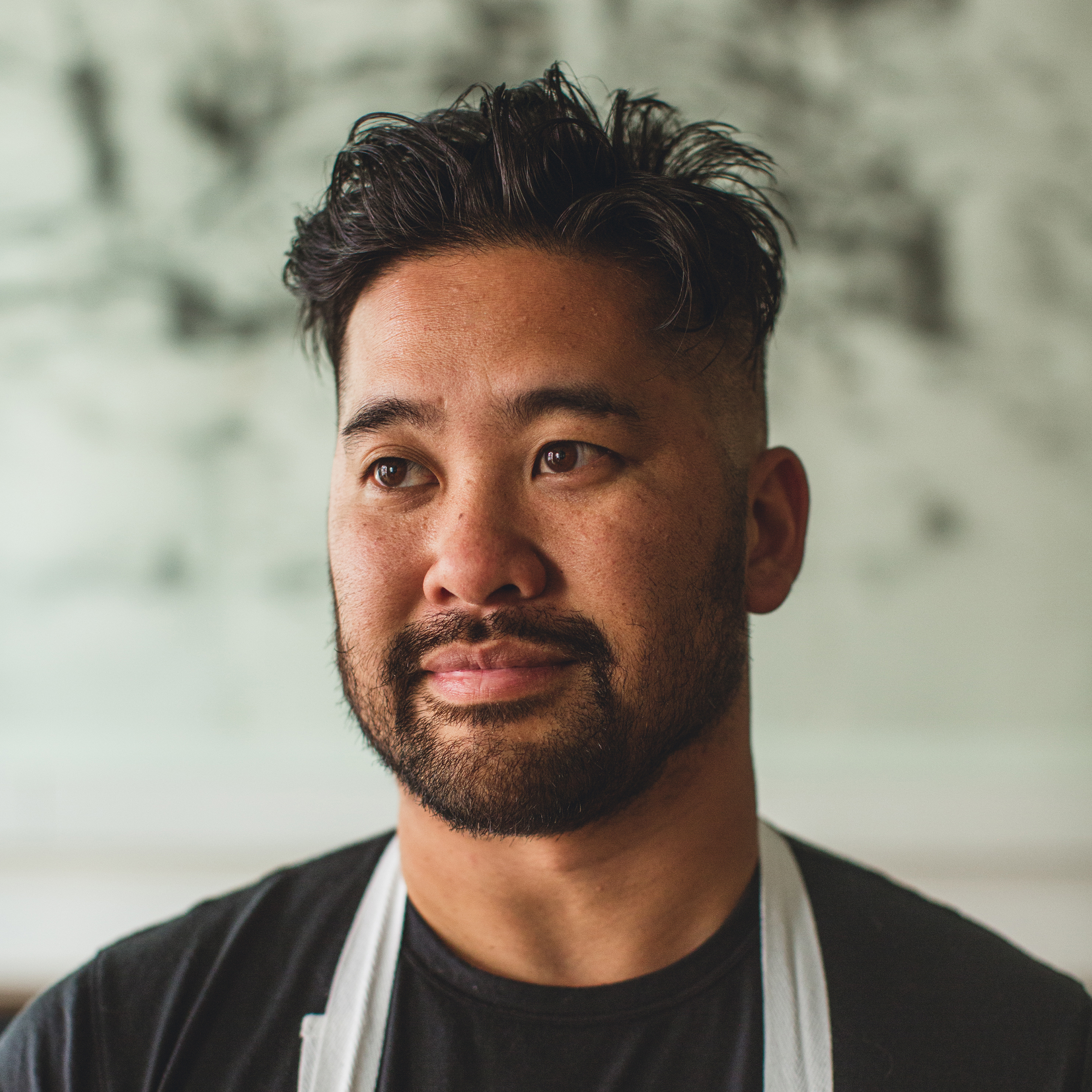 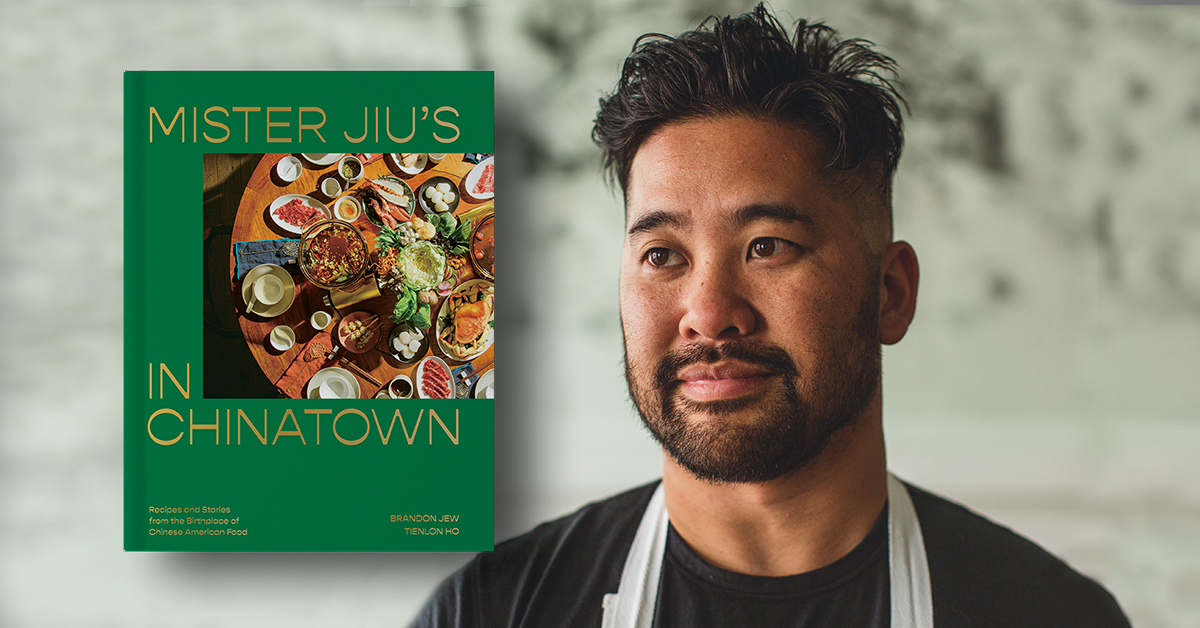 Features
The Year in Books 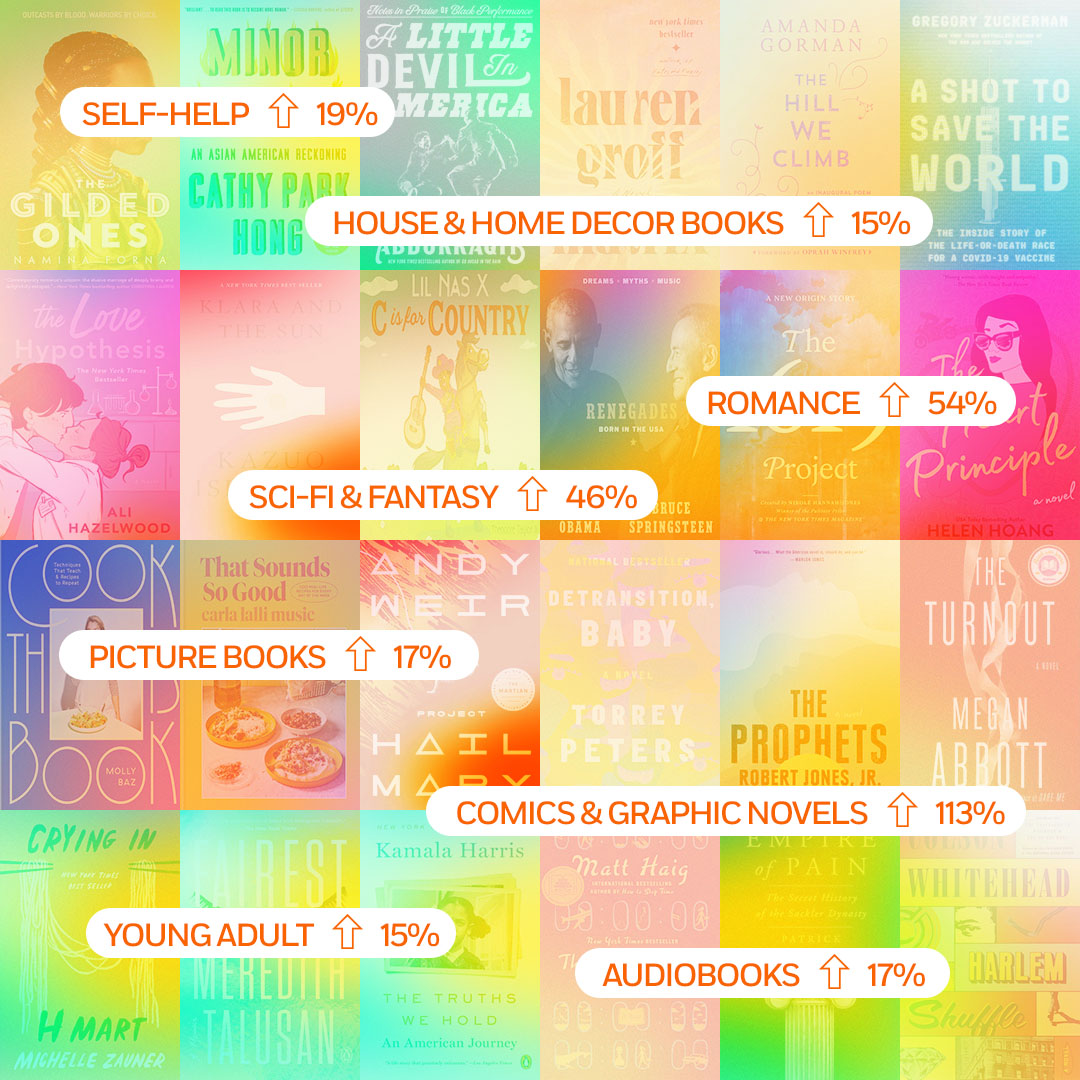 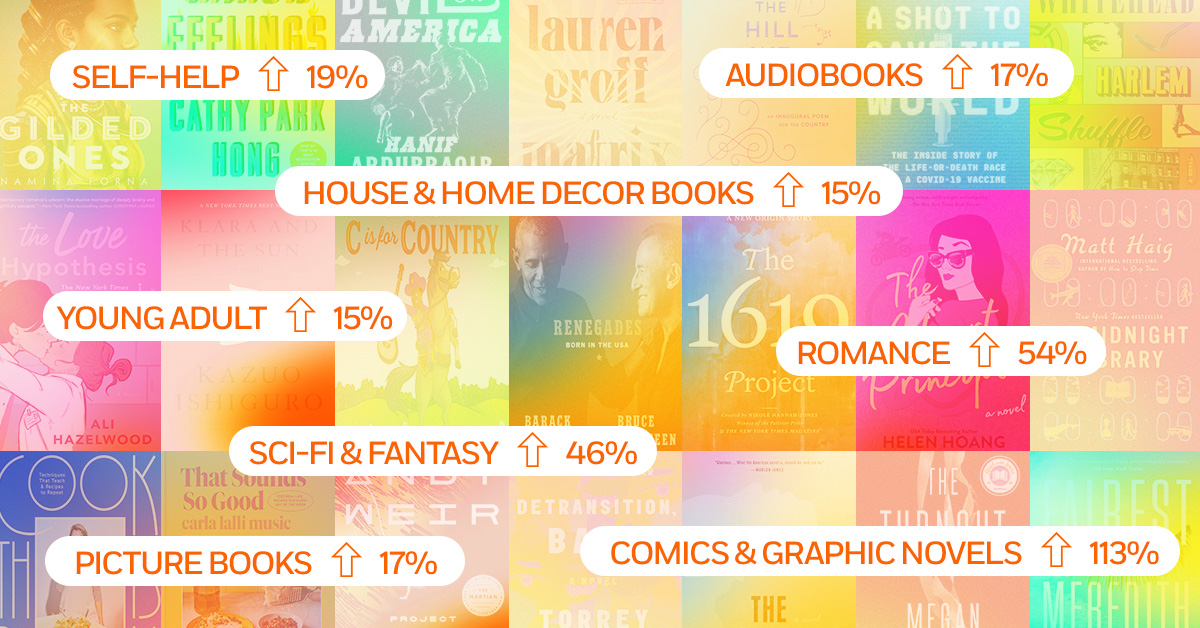 Excerpt
An Excerpt of French Braid 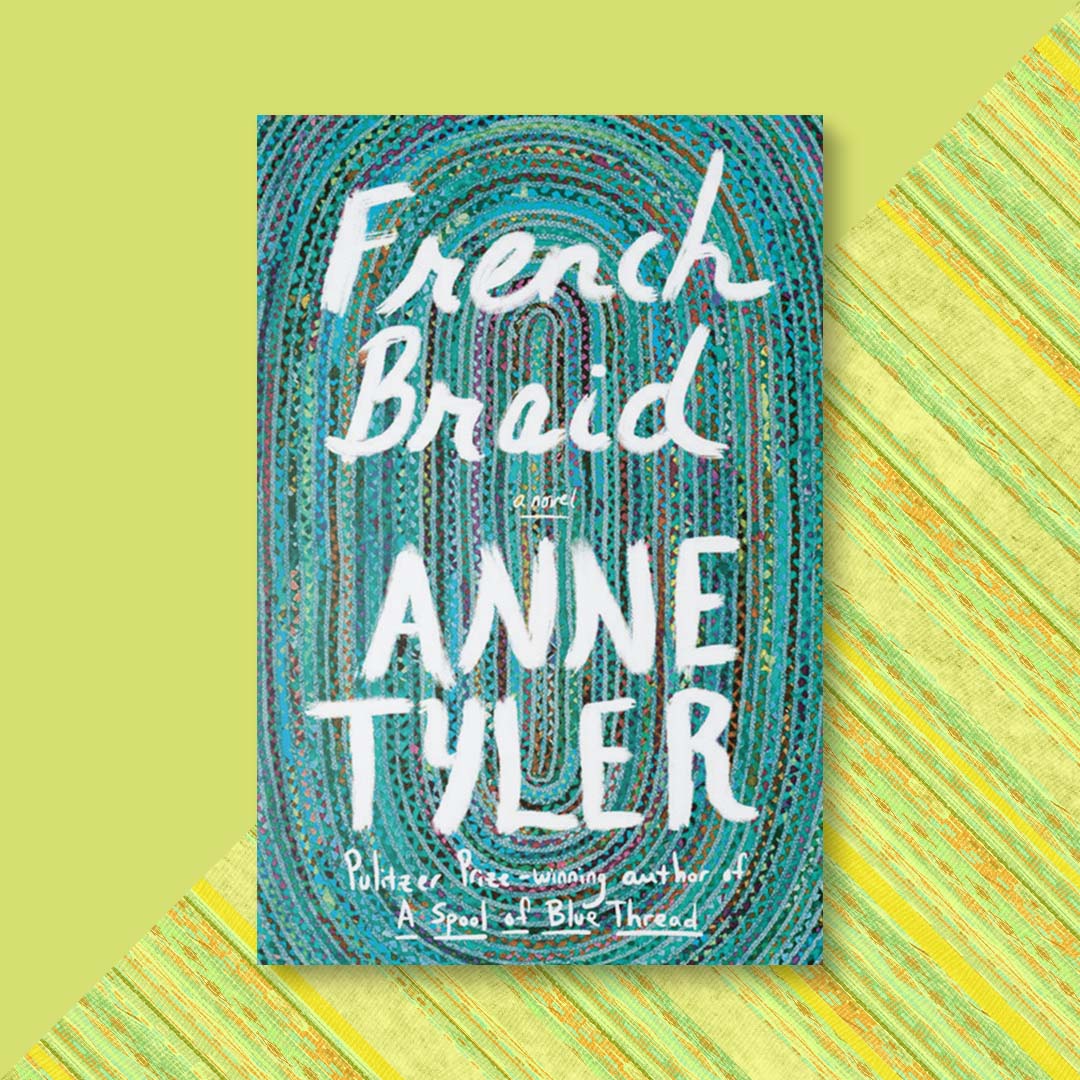 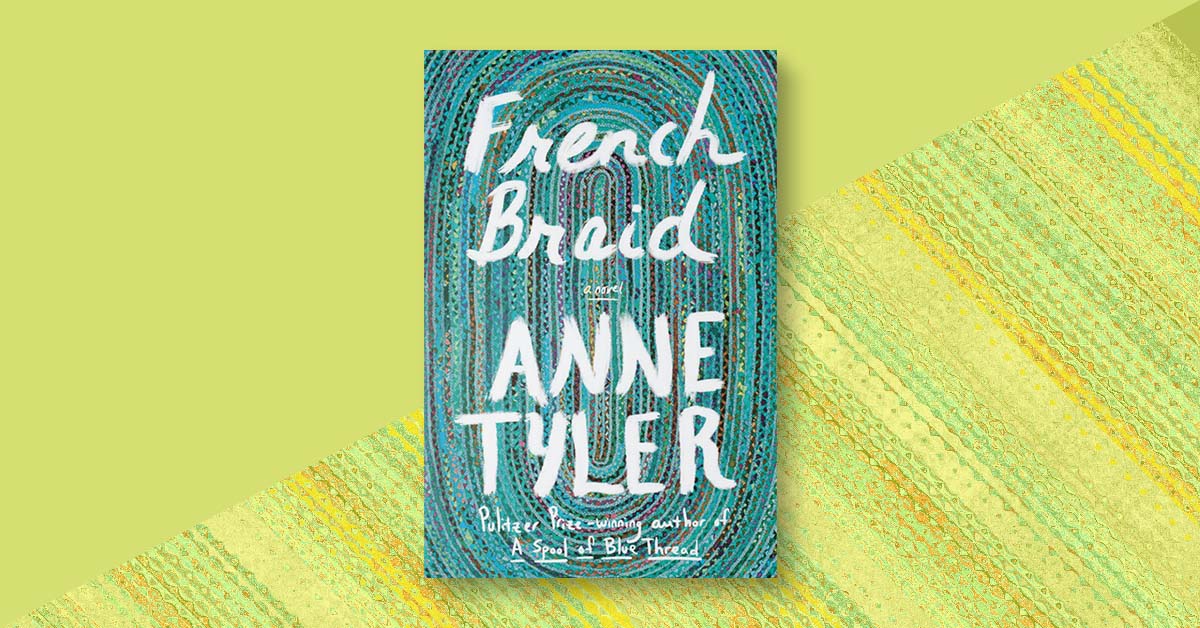 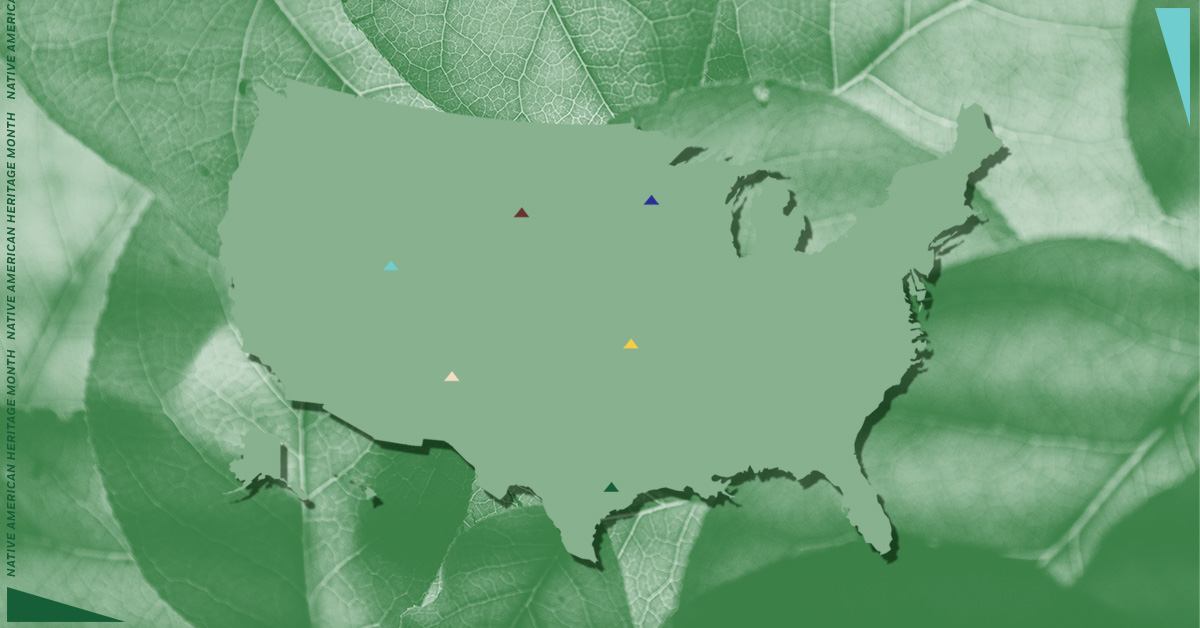 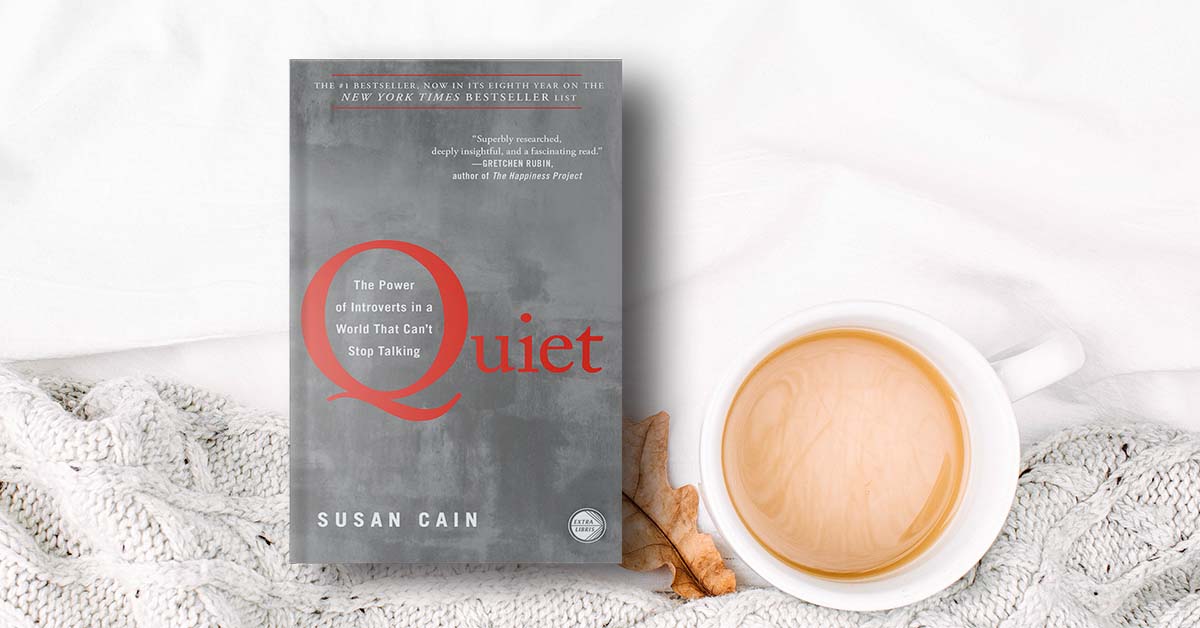