Sue Monk Kidd on Writing The Book of Longings 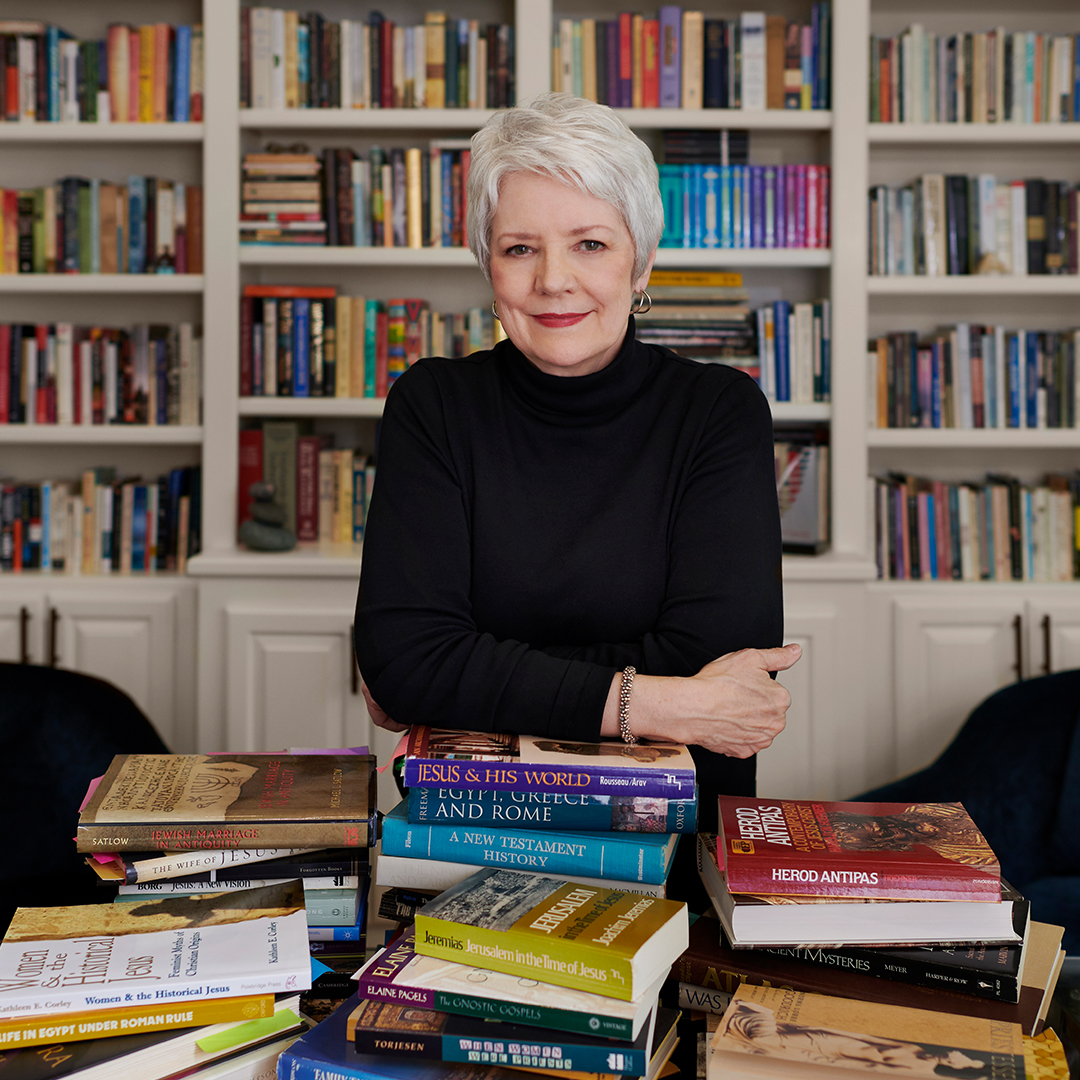 The Book of Longings centers around an audacious storyline: a young woman named Ana who becomes the wife of Jesus. Though a work of fiction, this novel is grounded in meticulous research and written with a reverential approach to Jesus’s life. Sue Monk Kidd asks us to imagine if such a woman could have been written out of history, and focuses her novel on giving voice to a woman set during a time when women were often silenced. This mesmerizing story of Ana follows the journey of a woman seeking to realize and express her desires.

In this Q&A with Sue Monk Kidd, she shares the reasons she took on this story, her method in researching the time period, and her hopes for her readers. And after you pick up the book, join her bookclub during the month of May, where readers can ask questions and get a behind-the-scenes look at writing The Book of Longings.

This interview has been edited for brevity and clarity. Read the full interview here.

In The Book of Longings you take a bold approach to history in giving a voice to Ana, the wife of Jesus. What inspired you?

The idea to write a novel about the fictional wife of Jesus struck me one October morning in 2014. I was sitting at my desk, reading an article in National Geographic about a fragment of an ancient manuscript that had been brought to the world’s attention by a Harvard professor. Named the “Gospel of Jesus’ Wife,” the manuscript contains a provocative reference in which Jesus speaks of “my wife.” The fragment is now judged by most scholars to be a masterful forgery, but that would be irrelevant to the creative storm the article set off in me. My imagination was instantly ignited. Within minutes, this unknown wife had a name—Ana.

While Jesus is a prominent character in the novel, this is Ana’s story and journey. You portray her as a woman filled with longings. What is the deepest or most compelling longing in Ana’s life?

It has always seemed to me that the soul speaks most clearly through longing. Whenever I begin work on a new novel, I want to know two things: who my character is and what she longs for. The essence of the entire story is contained in the answers. As I reflected on who Ana might be, a picture formed in my mind of a brilliant, rebellious, ambitious, daring young woman with rare abilities and scholarly leanings—traits and behaviors that would render her strange and out of place in her first-century Galilean world. What does Ana long for? Her parents expect her to marry a bitter, older widower, a prospect that horrifies her. Her longing, of which there are many, is to write narratives, to have a voice, to be a voice. She makes her own inks and begs for papyrus and tutors. Not unlike women today, she wants to bring forth what she calls the “largeness” in herself.

The idea of a married Jesus goes against centuries of dogma and tradition. How did you approach writing the character of Jesus?

My primary approach in fashioning the character of Jesus was to portray him as fully human. I wanted to depict what the late historical Jesus scholar Marcus Borg called “the pre-Easter Jesus.” It has long been a doctrine of the church that Jesus is both fully human and fully divine, but over the centuries his humanity diminished as people accentuated his divinity. Writing from a novelist’s perspective and not a religious one, I was primarily interested in his humanity. And what an extraordinary human being he was. I depicted him as a rabbi, social prophet, messiah, and nonviolent political resister, whose dominant message was love, compassion, inclusion, and the coming of God’s kingdom within the hearts and minds of people. Someone who read the novel told me it had stirred a new appreciation in her for Jesus and his teachings. I was touched by that.

You did a lot of research for this book. How did you go about it?

Researching a world that existed two thousand years ago was both overwhelming and exhilarating. For over a year, I filled notebook after notebook with research notes. I created storyboards, watched documentaries and videotaped lectures, and gathered and read a tiny library of books on a multitude of topics: the historical Jesus; ancient Jewish betrothal and marriage; the religious, cultural, political, and geographical background of first-century Palestine; scriptural commentary; biblical figures; biblical archeology; Egypt, the Roman Empire; and so on. Many nights, I fell asleep with a book lying open on my chest. I often came upon some nugget that excited me and informed the plot. I vividly remember when I stumbled upon an article about the Therapeutae, a community of male and female Jewish philosophers who lived near Alexandria, Egypt, at the time of Jesus—I could barely contain myself. I felt like I’d discovered a new direction for the story. It turned out I had.

You have written several memoirs, as well as other books of fiction, and The Book of Longings is a real melding of those worlds. Your memoir The Dance of the Dissident Daughter is your personal story of religion, spirituality, and feminism, and you continue that story in Traveling with Pomegranates. How do the themes and stories in these memoirs inform the novel? Are there aspects of Ana in you?

These two memoirs seem to resonate in The Book of Longings more than in any of my other novels. When my husband finished reading Longings, he surprised me by saying, “I recognized you in Ana.” Until then, I hadn’t really considered which aspects of myself I’d woven into Ana’s character and story. The obvious one is her longing to write, to have a voice in the world and create stories of women. But I also realized that Ana is engaged in a spiritual search for self, a feminist-like quest, which has overtones of my own feelings and experiences that I describe in these two memoirs. Of course, feminism didn’t exist in the first century, but there were undoubtedly women in every era who yearned for the freedoms and opportunities their brothers had, who rebelled against the limitations placed on them, women with immense abilities like Ana, who “wanted for so much.”

What do you want people to take away from reading The Book of Longings?

I hope readers will consider their own longings, the ones that, like Ana’s, are held deepest inside. I would like it if a conversation got stirred in them about bringing forth their own largeness. And, as with every novel, I hope readers will take away an empathetic experience, to enter the lives of the characters and feel what it’s like, for instance, to be relegated to the periphery or to love someone greatly. Over the years, I’ve found that people read a book through the lens of their own experience and need. They will find their own takeaways. I trust them to do that. 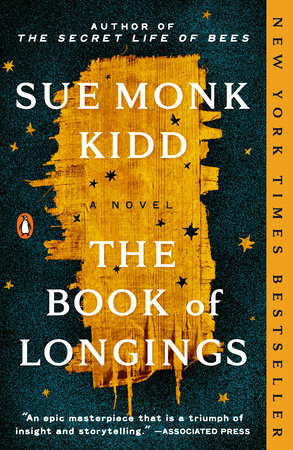 Add to Bookshelf
The Book of Longings
By Sue Monk Kidd
Paperback $17.00
Also available from:
Buy
More to Explore
Back to Top