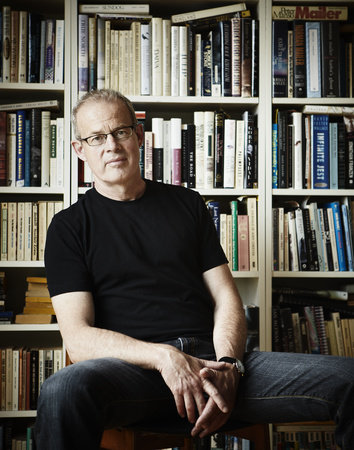 DON GILLMOR is the author of the bestselling, award-winning two-volumeCanada: A People’s History, and two other books of non-fiction. His debut novel, Kanata,was published to critical acclaim, and his second novel, Mount Pleasant, published in 2013, was a national bestseller. Another groundbreaker for Gillmor, it was described by the Toronto Star as “a near-perfect satire of the faltering lives of Toronto’s no-longer-young yuppies. Funny to the point it hurts, because it’s all so true.” Gillmor has also written nine books for children, two of which were nominated for a Governor General’s Literary Award, and he is one of Canada’s most accomplished journalists. He lives in Toronto with his wife and two children.