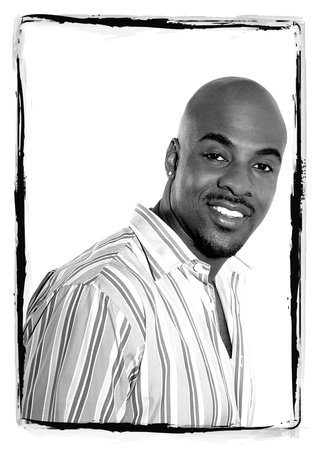 WES “MAESTRO” WILLIAMS is a hip hop artist, inspirational speaker, and actor in movies and television. Wes is an inductee to the Scarborough Walk of Fame, a Gemini-nominated actor, recipient of the 2003 Reel World Film Festival Trailblazer Award and two Juno Awards, and his albums have reached gold and platinum status. Wes’s first album, Symphony in Effect, was the first Canadian rap album to receive platinum certification and made Wes the first hip hop artist to go platinum in Canada. More than 20 years after release, Symphony in Effect remains the best selling Canadian rap album of all time. Wes has performed for former Canadian prime ministers Chretien and Mulroney, as well as royalty such as Queen Elizabeth II. He continues to support several charitable organizations, such as Toronto Plays For Haiti, War Child, Save the Children, Covenant House, Special Olympics, Battered Women’s Support Services, and the African AIDS Society. This is his first book.

Stick to Your Vision