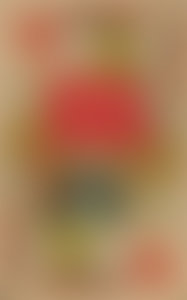 JEAN GIONO was born in 1895 in Manosque, Provence, and lived there most of his life. He supported his family working as a bank clerk for eighteen years before his first two novels were published, thanks to the generosity of André Gide, to critical acclaim. He went on to write thirty novels, including The Horseman on the Roof, and numerous essays and stories. In 1953, the year in which he wrote The Man who Planted Trees, he was awarded the Prix Monégasque for his collective work. Jean Giono died in October 1970.

The Serpent of Stars

The Song of the World

The Solitude of Compassion