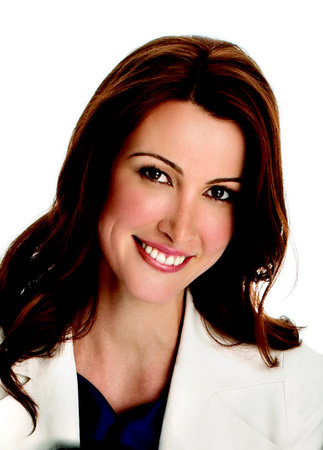 Priscilla J. Dunstan is an internationally recognized parenting expert who has traveled around the world observing parents and children for her research. As the creator of a revolutionary infant-cry classification system, part of which is featured in the Dunstan Baby Language DVDs, she appeared on The Oprah Winfrey Show, the Today show, and several other popular U.S. television programs. Her sound advice has also appeared in articles that have run in Parenting, Baby Talk, and Women’s World. A native Australian, Dunstan established her renowned parenting and family clinic, the Priscilla Dunstan Research Center, in Sydney. She has since relocated and now lives in Los Angeles, where she educates parents, health professionals, and academics from her new counseling center. She is the mother of a ten-year-old son.

Sign me up for news about Priscilla J. Dunstan and more from Penguin Random House