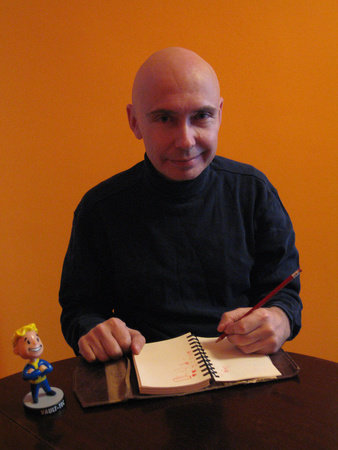 HAROLD GOLDBERG has reviewed video games for fifteen years for such publications as Wired, Entertainment Weekly, Boys’ Life, The Village Voice, and Radar, and for three years penned a widely syndicated gaming column. He has also written on a variety of other subjects for the New York Times, Vanity Fair, Esquire, New York, and Rolling Stone. In addition to his journalism, Goldberg served as editor-in-chief of Sony Online Entertainment during the launch of EverQuest.

All Your Base Are Belong to Us