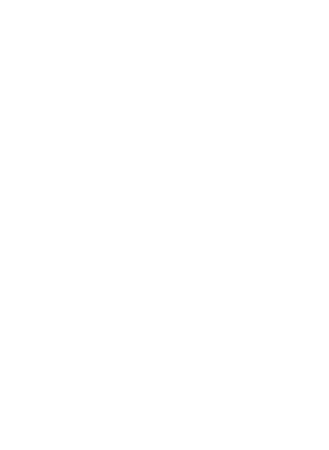 Jeffrey Goldberg is an American journalist, born in Brooklyn, known widely as the editor-in-chief of The Atlantic. Prior to being the EIC, Goldberg wrote almost exclusively on foreign affairs in the Middle East and Africa. His time at The Atlantic is punctuated by eleven of his stories being published on the cover of the magazine. Goldberg’s journalistic career began at the Washington Post and continued to the Jerusalem Post, New York magazine, the New York Times Magazine, and The New Yorker.