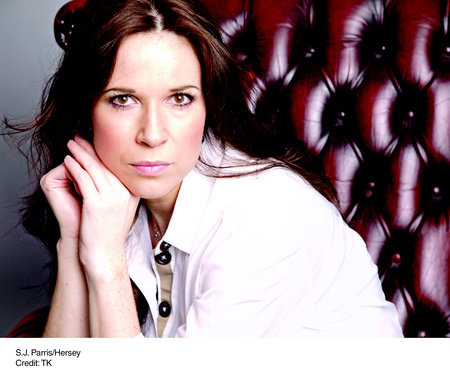 S. J. Parris is the pen name of Stephanie Merritt, a contributing journalist for various newspapers and magazines, including the Observer and the Guardian. In 1999 she became the deputy literary editor of the Observer. She has been a judge for the Costa Biography Award, the Orange New Writing Award and the Perrier Comedy Award. Among her titles are the books in the Giordano Bruno series: Heresy, Prophecy, Sacrilege, Treachery, and Conspiracy.

Sign me up for news about S.J. Parris and more from Penguin Random House