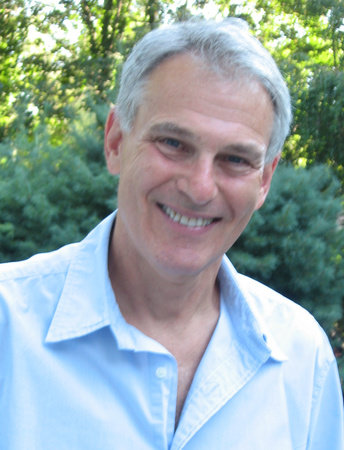 Lawrence Goldstone is the author or co-author of more than a dozen books of fiction and nonfiction, including Birdmen: The Wright Brothers, Glenn Curtiss, and the Battle to Control the Skies. One of his novels won a New American Writing Award; another was a New York Times notable mystery. His work has been profiled in The New York Times, the Toronto Star, Salon, and Slate, among others. He lives on Long Island with his wife, Nancy.

Out of the Flames