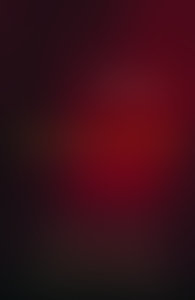 Herman Gollob is a graduate of Texas A&M University. After serving in the U.S. Air Force in Korea, he worked as a theatrical agent for the MCA Artists Agency and a literary agent for the William Morris Agency before finding his calling as an editor with Little, Brown. He has been editor in chief of Atheneum, Harper’s Magazine Press, the Literary Guild, and Doubleday, and a senior editor at Simon & Schuster. He lives in Montclair, New Jersey, with his wife, Barbara, and teaches Shakespeare at the Lifelong Learning Institute of Caldwell College.