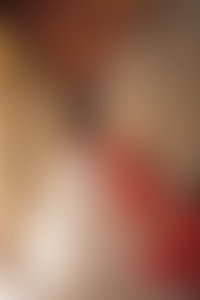 GERI LARKIN founded the Still Point Zen Buddhist Temple in Detroit in 1999 and served as its guiding teacher until 2005. She has written 11 books on Buddhism and has been a practicing Buddhist for 20 years. She currently lives a meditative life in Eugene, Oregon.

Close to the Ground