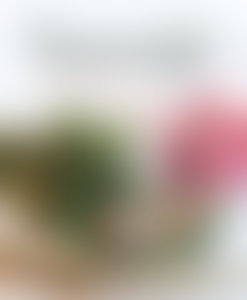 Victoria Wise, once a doctoral student in philosophy, cooked the first meal at the famed Chez Panisse Restaurant in Berkeley, California, in 1971. In 1973, she opened Pig-by-the-Tail, a charcuterie that helped define Berkeley’s Gourmet Ghetto as the epicenter of culinary innovation and redefine the notion of “deli” in America. Twelve years later, she sold Pig-by-the-Tail to pursue her other passions—writing, gardening, and developing fresh home cooking recipes for her books—while she raised her son. She has written for the Los Angeles Times Syndicate, Williams-Sonoma Taste, and Food & Wine and has published thirteen books on cooking and gardening. Her first book, American Charcuterie: Recipes from Pig-by-the-Tail, was nominated for the James Beard Cookbook of the Year award in 1986. Victoria resides in Oakland, California.