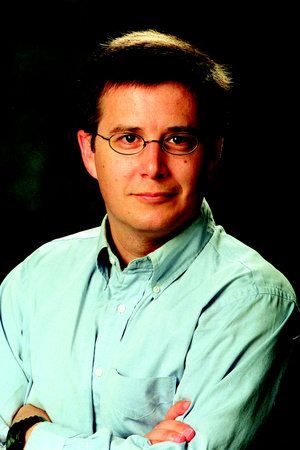 Peter D. Feaver (PhD, Harvard, 1990) is the Alexander F. Heh-meyer Professor of Political Science and Public Policy at Duke University. He has over twenty years of teaching experience—as a teaching fellow at Harvard and as a professor at Duke. He won the Harvard Certificate of Distinction in Teaching (1985–86 and 1986–87), the Trinity College (Duke) Distinguished Teaching Award (1994–95), and the Duke Alumni Distinguished Undergraduate Teaching Award (2001). He has published numerous scholarly books and articles on national security issues, and he has served on the National Security Council at the White House, first as Director for Defense Policy and Arms Control under President Bill Clinton and most recently as Special Advisor for Strategic Planning and Institutional Reform under President George W. Bush. As long as his knees will let him, he can be found waddling up and down the basketball court—or more often these days, cheering his daughter and two sons from the sidelines.

Getting the Best Out of College, Revised and Updated