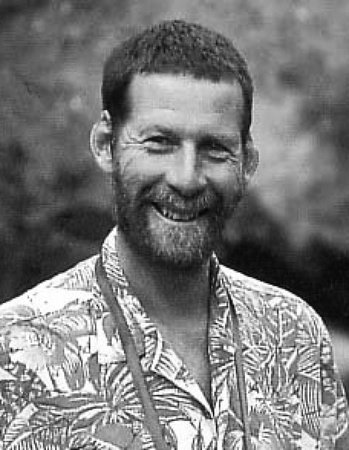 Michael Elsohn Ross is the award-winning author of over 40 books for young people. His bedtime book, Snug as a Bug, is a Bank Street College, Best Book of the Year. His newest books are Mama’s Milk and Play With Me.

Michael grew up in Huntington, New York. He had an early interest in art and nature. After graduating from UC Berkeley with a B.S. in Conservation of Natural resources in 1974 Michael moved to Yosemite National Park, CA.  He has worked as a naturalist and environmentalist in the park for 31 years. His work with adults and children has motivated him to create children’s books about the natural world. Over the last 20 years he has been promoting play-based science environments where young people can freely explore, question, and discover. Michael received his credential in Early Childhood Education from CSU Fresno in 1981. Over the years he has worked with very young children in a variety of programs. In the early 1990s he wrote garden-based science curriculum for Life Lab Science Program at UC Santa Cruz. As he field tested the curriculum and watched students, he became convinced that when children could engage in explorative play they would excel at scientific investigation. He became convinced that children are natural born scientists. Following this project he started work on a book that would celebrate scientists at play. The result was Sandbox Scientist (a Smithsonian Notable Book). This was followed by Cricketology, a Scientific American Young Reader’s award winner, and seven books in the Backyard Buddies series.  This series encourages children to answer their own questions about common “bugs” and provides examples of experiments devised by students at his local schools. Kitchen Lab, which landed on the Science Books & Film 2003 Best Books List, and the three other titles in the You Are the Scientist series follow the same approach with science that kids can do at home.