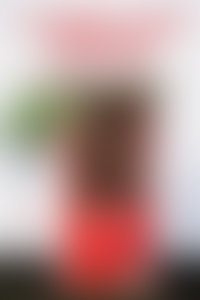 ROSANNE KNORR is a seasoned traveler, expatriate, and author of numerous books, including the GROWN-UP’S GUIDE series and Gone with the Wine. Rosanne has been profiled in People Magazine and has appeared on national media including National Public Radio’s Marketplace Money, CNN Travel, CNNfn, NBC Nightly News and ABC Radio Network. Interviews and articles about her work have appeared in Time Magazine, Kiplinger’s Personal Finance, Bon Appetit, American Express Horizons, and the Atlanta Journal-Constitution. She lives in Sarasota, Florida.

The Grown-Up’s Guide to Running Away from Home, Second Edition